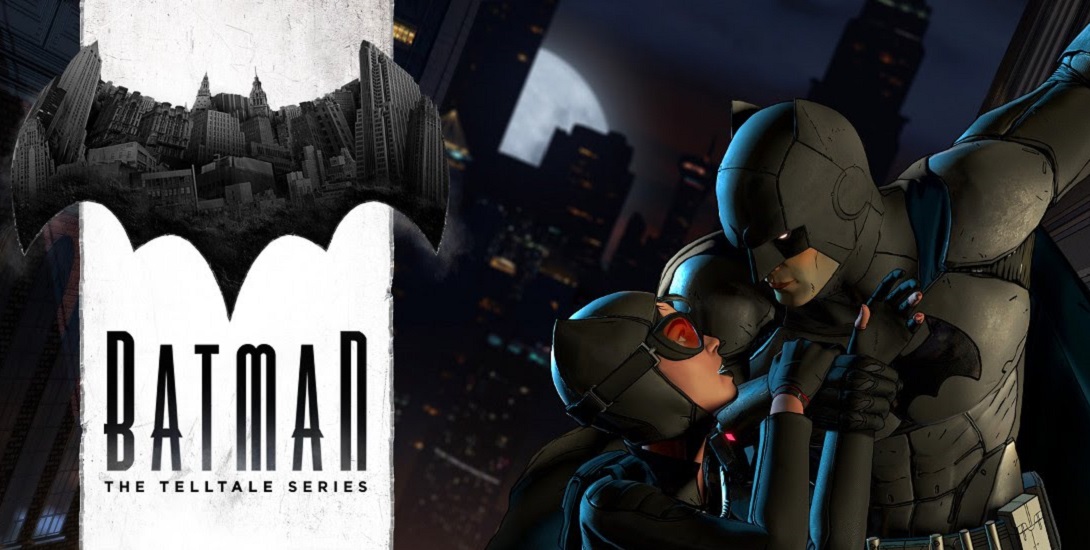 It’s been a bit of an open secret for a while now that Batman: The Telltale Series and other games from the developer were probably coming to the Nintendo Switch, but we had no official confirmation, until now.

Get ready to defend the galaxy or become the Dark Knight when more @telltalegames adventures arrive on #NintendoSwitch! pic.twitter.com/4TncanjMgf

There’s still a few details missing, like release dates, and which season of Batman: The Telltale Series Switch owners can expect. Batman is currently in the midst of its second season, entitled The Enemy Within, but, presumably, the Switch will be getting season one first.

Telltale first teased they’d be supporting Switch in a big way back in July:

“We haven’t even announced Minecraft: Story Mode Season 2 for Switch but we certainly hope to continue things on that platform — we’re big fans. It wouldn’t be unheard if more of our series also made it to Switch. We love the platform. It’s kind of perfect for what we do. All of our games are the same on mobile as they are on consoles. And with a mobile console [like the Switch] it’s pretty awesome.”

Following that statement, Batman: The Telltale Series for Switch started popping up on various retail sites, so it was pretty much a lock this was happening. Still, it’s nice to have confirmation.