The Titans Have Found Their Dick Grayson! 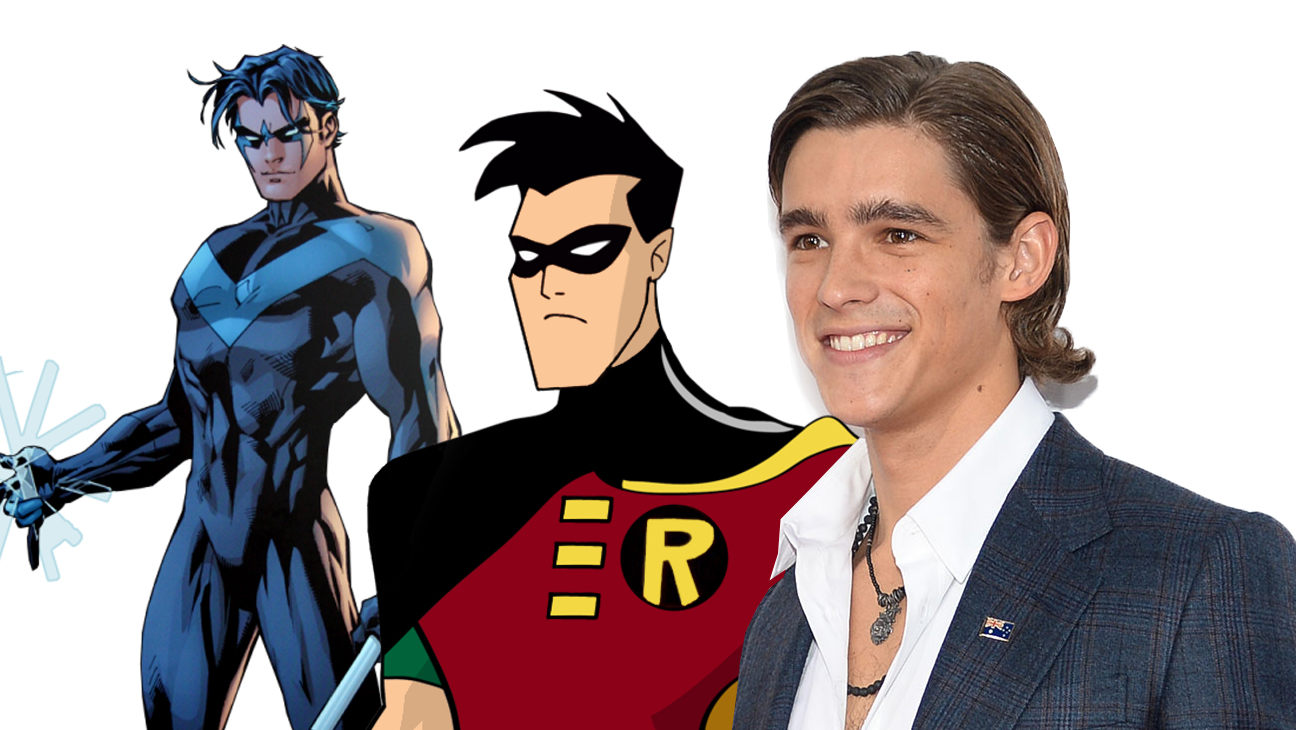 The Titans have found their Dick Grayson!

Fans will recognize Thwaites from recent films Pirates of the Caribbean: Dead Men Tell No Tales, The Giver and Maleficent.

Batman fans know the importance of Dick Grayson in Batman mythology. Grayson was Batman’s first protege, Robin and would be known together as the dynamic duo. Grayson would later lead the Titans and become Nightwing while Batman would take on other proteges, also going by Robin, under his wing. The importance of Grayson to Batman lore cannot be overstated so it was pivotal to get just the right actor to portray Grayson. Geoff Johns believes Thwaites is that choice:

Dick Grayson is one of the most important and iconic heroes in the DC Universe, and it wasn’t easy to find him but we have. Brenton has the emotional depth, heart, danger and physical presence of Batman’s former protege and the Titans’ future leader. We’re extremely lucky he’s chosen to bring his talents to this project and this character.

Joining Thwaites on the series is Anna Diop as Starfire and Teagan Croft as Raven.

Look for Titans on the new DC digital service coming in 2018.