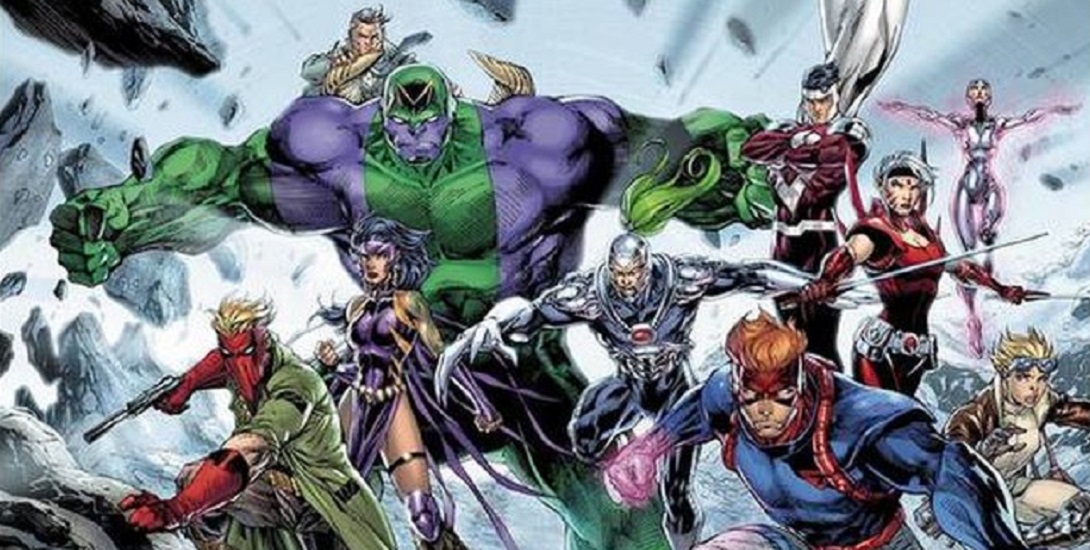 Recently, Jim Lee shared his Scott Williams-inked cover for Absolute WildC.A.T.S. and it was followed by the colored version, courtesy of former WildStorm editor and art director, Alex Sinclair. You can check the inked and the colored versions below. The hardcover collection is scheduled to be released this December 27. Here is the full solicitation: 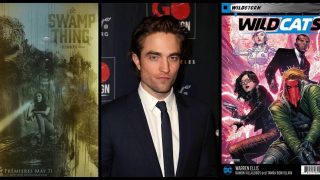 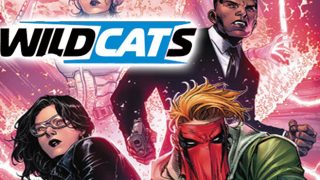