25 YEARS, 25 HARLEYS: An Evolution Of The Beloved Character 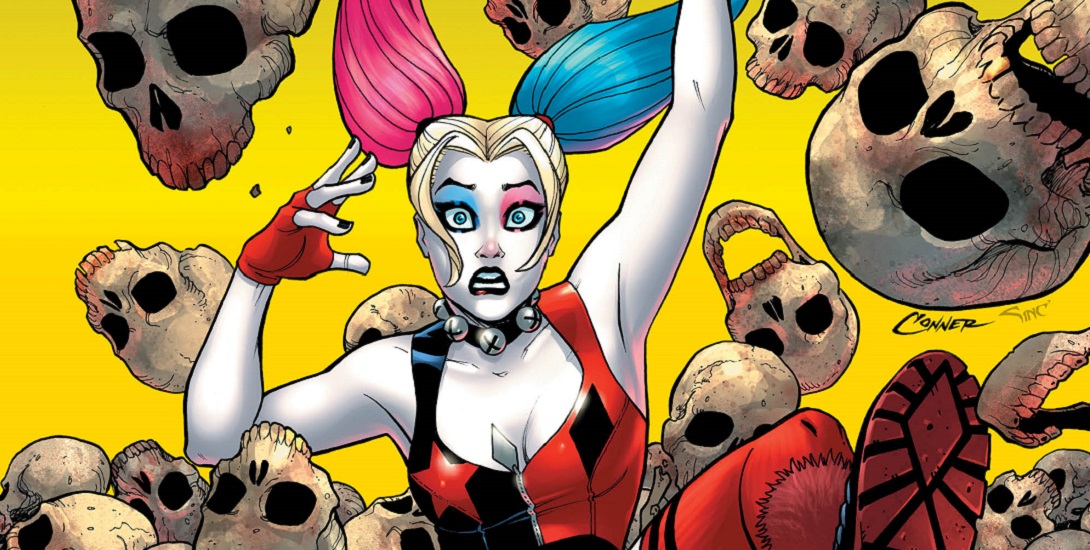 From her first appearance in the Batman: The Animated Series episode “Joker’s Favor,” Harley Quinn has captured the hearts and minds of fans worldwide. Now on the heels of her big screen debut in last year’s Suicide Squad, Quinn is more popular than ever with an ongoing comic series and new animated movie. Join us as we look back at the evolution of this beloved character as we celebrate Harley Quinn’s 25th Anniversary DC All Access style!