Penguin holds an auction which includes a piece with ties to Ra’s al Ghul, while Gordon asks Falcone for help and Riddler has to deal with his number one fan.

Penguin’s auction is a solid story device that connects a lot of the characters in one place, allowing the episode to have a nice focus. The last two episodes have felt all over the place, but this one is paced well.

The highlight of the episode is David Mazouz. Bruce is starting to develop his skills as a detective and the playboy persona in this episode. But, he’s young and inexperienced, so his attempts to play different parts are really funny. Mazouz intentionally overplays these scenes which are the episode’s most hilarious moments. It’s also fun to see Bruce develop these skills because they’ll ultimately be more important weapons than his martial arts skills. 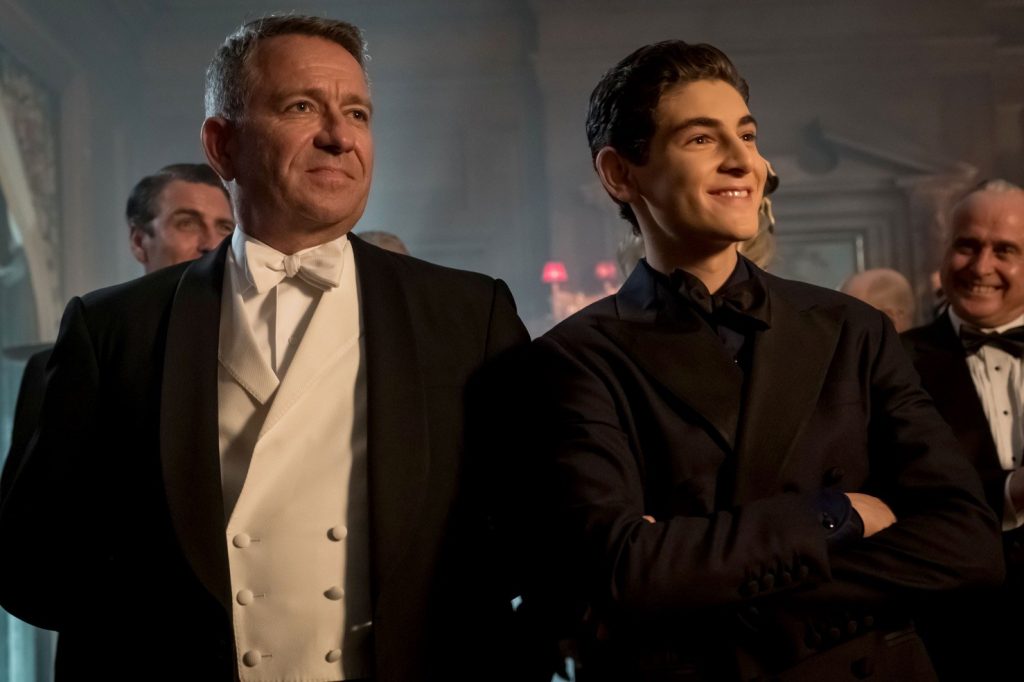 This episode introduces a new character, because, you know, the cast clearly wasn’t big enough. Crystal Reed plays Sofia Falcone, the daughter of Carmine and brother of Mario. Carmine Falcone is sick so Sofia offers to help Gordon take down Penguin. I like the character; we don’t get a lot of time with her but she seems interesting and Reed is charismatic. She has chemistry with Ben McKenzie that makes their attraction feel natural, despite happening a little too quickly. I also like how reasonable she is about what happened with Mario. 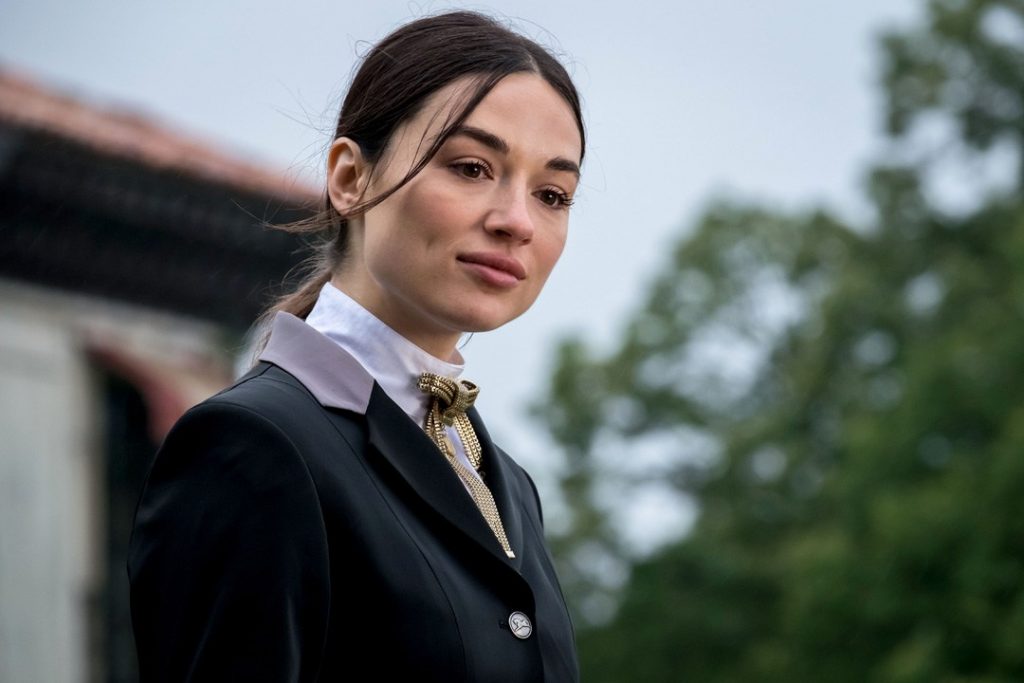 Riddler has been thawed out which has had repercussions. Being frozen that long has damaged his brain and he can’t even solve children’s riddles. This is an interesting place to put Nygma and I’m curious where it goes.

Barbara is working for Ra’s, which is cool even though I feel pretty dumb for not guessing that. The problem is that the episode ends with Ra’s making out with Barbara which implies they’re in some kind of relationship. That just feels weird to me. Ra’s doesn’t seem like he’d be interested in a relationship. Obviously, he’s been with women because Talia and Nyssa exist. Maybe that’s where the writers are taking this; Ra’s is with Barbara in order to father a child. Making Barbara the mother of Nyssa could be interesting. But the image of them making out was just weird and feels out of character for Ra’s. Just because a man and a woman work together does not mean they have to bang.

This is a great episode. The focused plot allows the episode to have more fun and be more engaging. The show has pretty much become a Batman show without the costume, which works for me. The two subplots feel important and add to the overall plot of the season, pushing it to a new and potentially interesting place. Season three was the best the show has ever been and this episode shows potential to improve even further.