Inferior 5 Mini To Be Set In Post-Crisis DCU 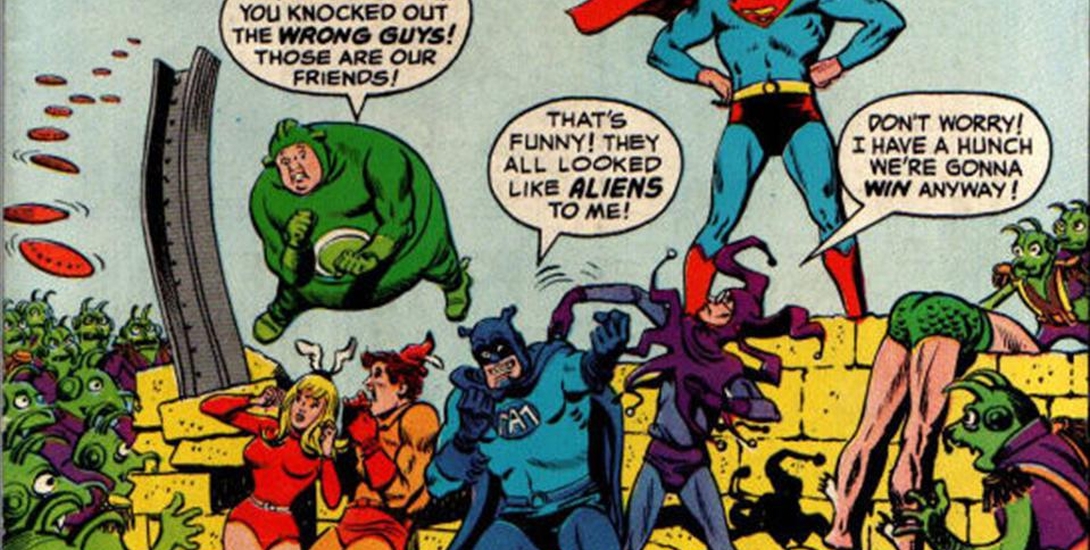 Lemire broke the news via Twitter, which was later confirmed at NYCC by Giffen. The series will be set in the post-Crisis DCU of the late 80s and will feature appearances of DC characters as they were portrayed at that time.

The Inferior Five was a parody of super groups created by E. Nelson Bridwell and artist Joe Orlando in 1966, featuring a quintet of teenagers with mighty powers, but plagued with weaknesses that hampered their effectiveness in a comedic manner.

The Peacemaker, a.k.a. Christopher Smith, was created by Joe Gill and Pat Boyette for Charlton Comics, also in 1966. Peacemaker was a living contradiction, a superhero that was so dedicated to the ideal of peace, that he would engage in violence to achieve it.

Inferior Five is slated to begin in June 2018. 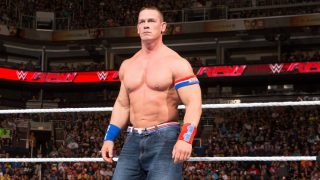