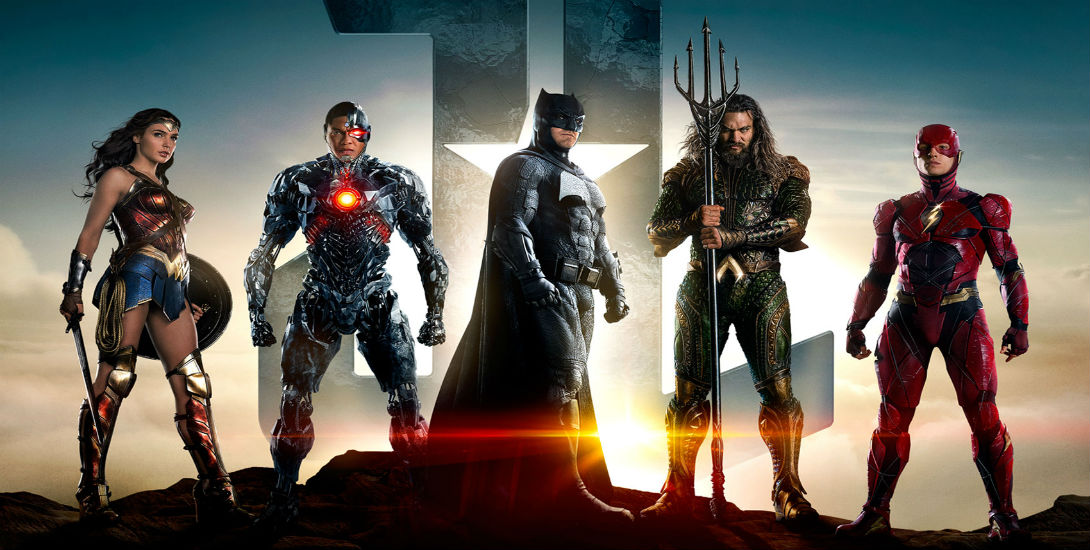 #jointheleague Just announced! I've designed a series of collector coins for the #JUSTICELEAGUE movie with the @canadianmint ! Go to www.mint.ca/dccomics to learn more! Colors by the incredible Brad Anderson. Can't wait to show you all the designs which will be revealed at the Central Canada Comic Con on Oct 27! #dccomics #batman #superman #wonderwoman #cyborg #aquaman #flash #justiceleague #dccomics #coins #mint #comicbooks #comics #art

Fabok debuted one coin on Instagram, with the remaining five to be revealed during Central Canada Comic Con on October 27, the same day the coins go live for purchase. (You can buy the coins through the official Canadian Mint website.) The coin depicts a comic book Justice League inspired by the live-action movie, with Batman, Wonder Woman, Cyborg, Flash, Aquaman and Superman on the silver thirty dollar coin.

This isn’t the Canadian Mints’ first partnership with DC Comics: in 2016, a line of coins inspired by Batman v Superman: Dawn of Justice were made available, with coins featuring Superman, Batman and Wonder Woman as they appear in the classic comic books as well as in the Warner Bros. blockbuster movie franchise.

Fueled by his restored faith in humanity and inspired by Superman’s selfless act, Bruce Wayne enlists newfound ally Diana Prince to face an even greater threat. Together, Batman and Wonder Woman work quickly to recruit a team to stand against this newly awakened enemy. Despite the formation of an unprecedented league of heroes — Batman, Wonder Woman, Aquaman, Cyborg and the Flash — it may be too late to save the planet from an assault of catastrophic proportions.