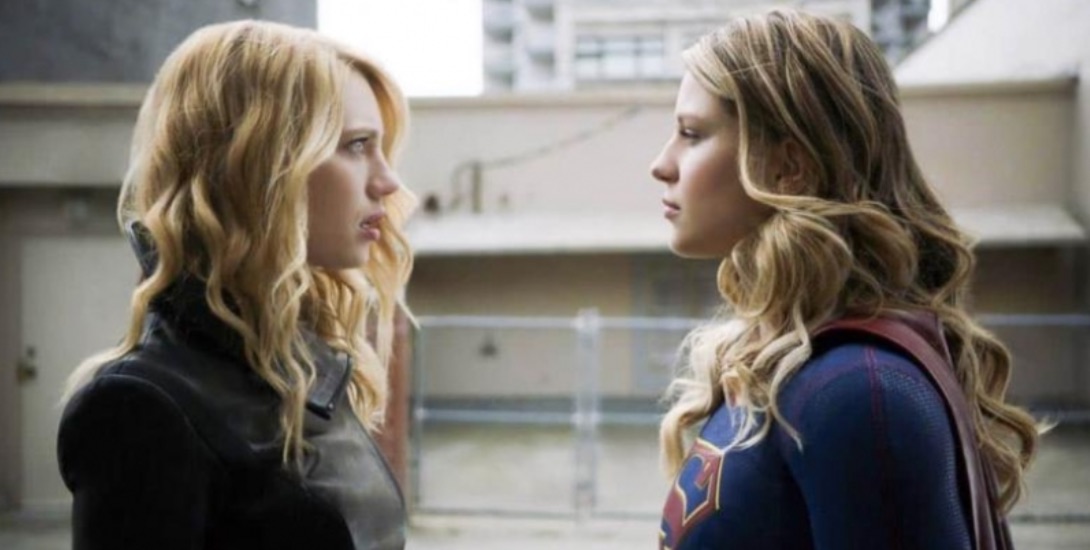 A psychic thief forces Supergirl to face her fears.

This episode allows the show to deal with the tragedy of Kara’s situation. One of my disappointments in the first season was that the horror of Krypton’s destruction is ignored for the sake of the show’s light tone. And I’m fine with that tone, but there was lost potential. So far, this season feels more comfortable taking Kara to uncomfortable places. The POV shot of Kara leaving Krypton as a child is haunting.

Melissa Benoist is always great, but her breakdowns in this episode are wonderful. She plays these moments so well whether she’s having a panic attack or awkwardly apologizing to Lena. I’m also happy that Kara is still dealing with Mon-El’s loss. She’s being more open but it’s a slow recovery.

Psi, played by Yael Grobglas, is a fun villain. She is both underplayed and over the top at the same time; it’s an interesting and engaging performance. I like the thrill she gets out of what her powers can do.

Odette Annable is strong this episode. Most of the episode, her character, Sam, is dealing with her kid acting out and she’s very natural. There’s an outburst from Sam that is very genuine and she’s playing off the other actors well. There is a scene in which Sam is talking to the school principal and there are some interesting reactions that clearly tell us something is up.

Are Alex and Maggie going to break up? There’s a weird moment in which they disagree about having kids. It’s a quick scene but I feel like it’s setting something up and I definitely think that’s a mistake.

The pop songs are so obnoxious. The show has always used them but it feels formulaic now. Is every episode going to begin and end with a cheesy montage? Blake Neely’s score would make those scenes so much better.

This is a great episode. While Psi is not the most interesting character, she is fun and naturally leads us to dealing with the show’s darker elements. Kara has a lot of baggage and I like that the episode allows her to confront these feelings. The show still has a sense of humor and never loses sight of its tone the way that Arrow and The Flash have. The episode feels like a natural growth of Kara as a character and the show in general.