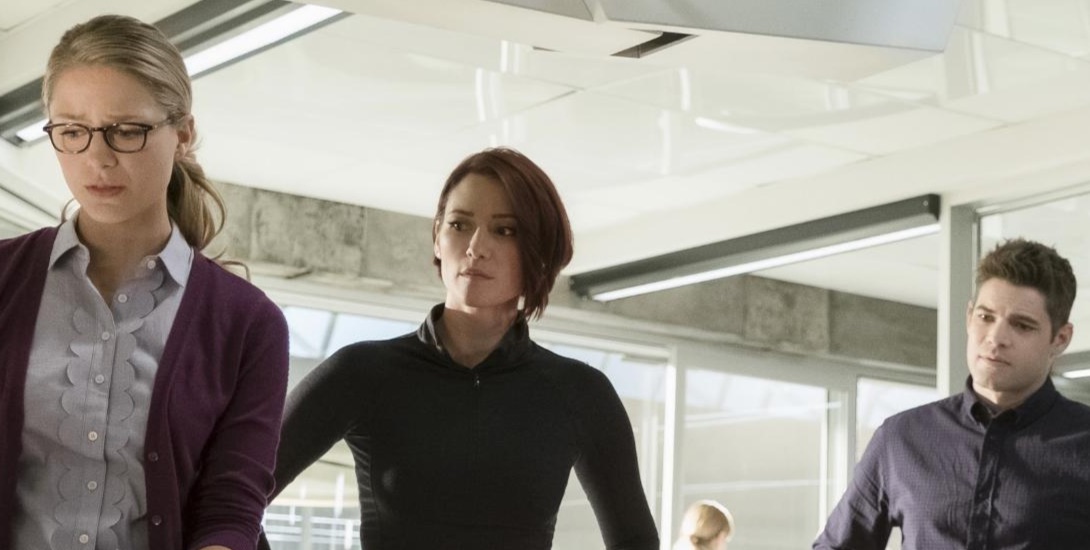 Kara finds Mon-El in a seemingly alien spaceship while Sam searches for answers in relation to her powers.

The highlight of the episode is the small subplot between Martian Manhunter and his dad. J’onn has never really had a place outside of the DEO; his relationship with Miss Martian helped last year, but he is contained most of the time. I appreciate the writers acknowledging this in universe and giving him a place and a purpose outside of the DEO.

The parallels between Sam and Richard Donner’s Superman film are pretty cool. I like that Sam is someone from Krypton who has entirely repressed everything about her heritage while Kara grew up with the knowledge of her home world and always accepted it.

Mon-El’s return is fairly irritating. The episode needs conflict, so the writers attempt to use Mon-El, but it doesn’t work. He spends the entire episode lying to Kara’s face and keeping secrets from her for no reason. He needs to save the other passengers on his ship; their life support may have given out when the ship lost power. He could easily ask Kara and the DEO for help but doesn’t. He chooses to lie and go behind their backs. Additionally, he never tells Kara that he’s married. He just makes out with his wife in front of her. There’s no reason for any of this; every problem in this plot is easily solvable by simple communication.

I figured that Reign would end up being a split personality and I was right. I’m not sure what’s supposed to be interesting about this. The season has spent six episodes giving Sam a connection to several of our main characters but now she has none. It’s not Sam anymore and that seems dull to me.

This is an okay episode. The main problem is that nothing really happens. Because Mon-El is so secretive, no information is given until the very end of the episode. Nothing happens in Sam’s plot until the end either; there are some neat homages to Donner’s Superman but it’s a pretty dry episode. A lot of it feels like filler which is made more frustrating by the fact that these plots aren’t going anywhere in the next episode due to the dumb crossover.