Harley and the gang seek revenge for Mason’s death. 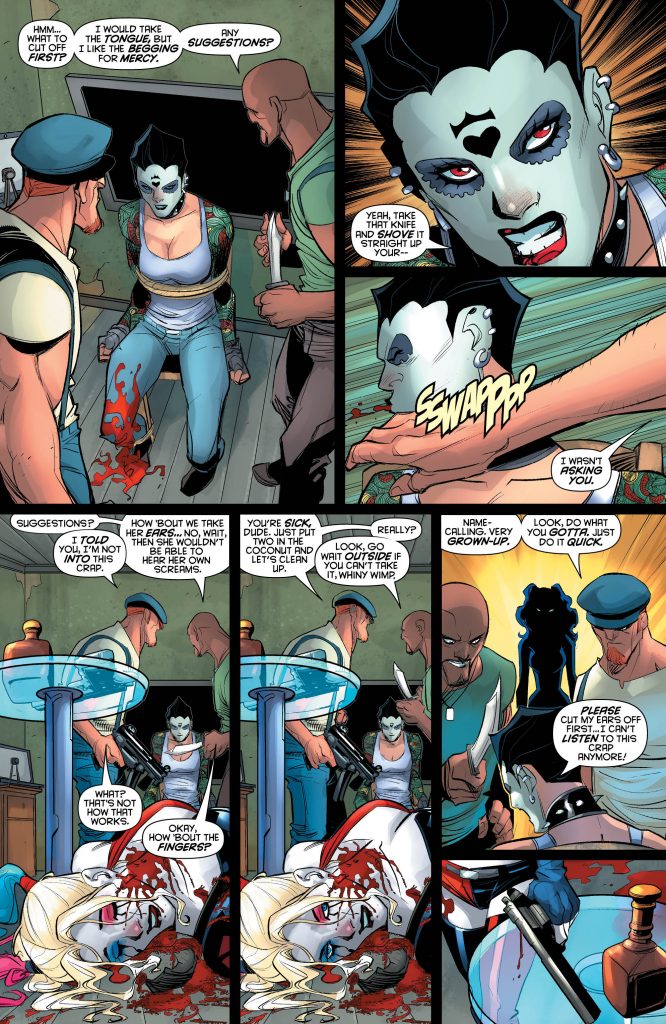 This issue, simply put, was a bloody mess, but oh so satisfying. It was an edge of your seat thrill ride, and exactly what you would expect from Harley Quinn. It had blood, action, humor, and a whole lot of heart. There was nothing complicated about this story, it was simply an issue of revenge and retribution.

In the past, I’ve always acknowledged what an incredible job Palmiotti and Connor do in writing Harley’s character. How they give her so much depth and so many layers to her personality. I’ve somewhat neglected to mention what a great job they also do in writing the antagonists as well, and in this case, the Mayor and Madison. They write their characters in a way you really want to hate them. You don’t feel sorry for them or perhaps they’re misunderstood; they are just flat out evil and need to be dealt with. It takes some seriously good writing to invoke strong feelings like that.

Madison herself comes off as a particularly creepy character in this issue. Her hatred for Harley is so genuine and heartfelt. Let’s be honest, anytime you get turned on by watching someone you hate get tortured and killed, there is something seriously wrong with you. 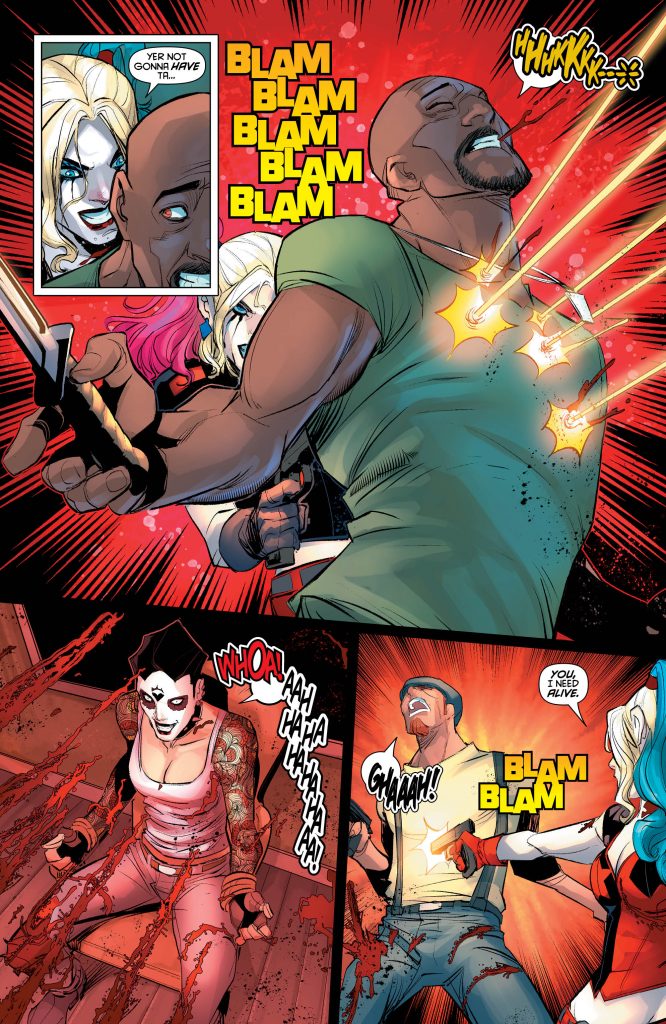 Harley’s reasoning of not getting killed by the bullet was a bit far fetched, even for a comic book. It didn’t take anything away from the story, but seemed very unrealistic. 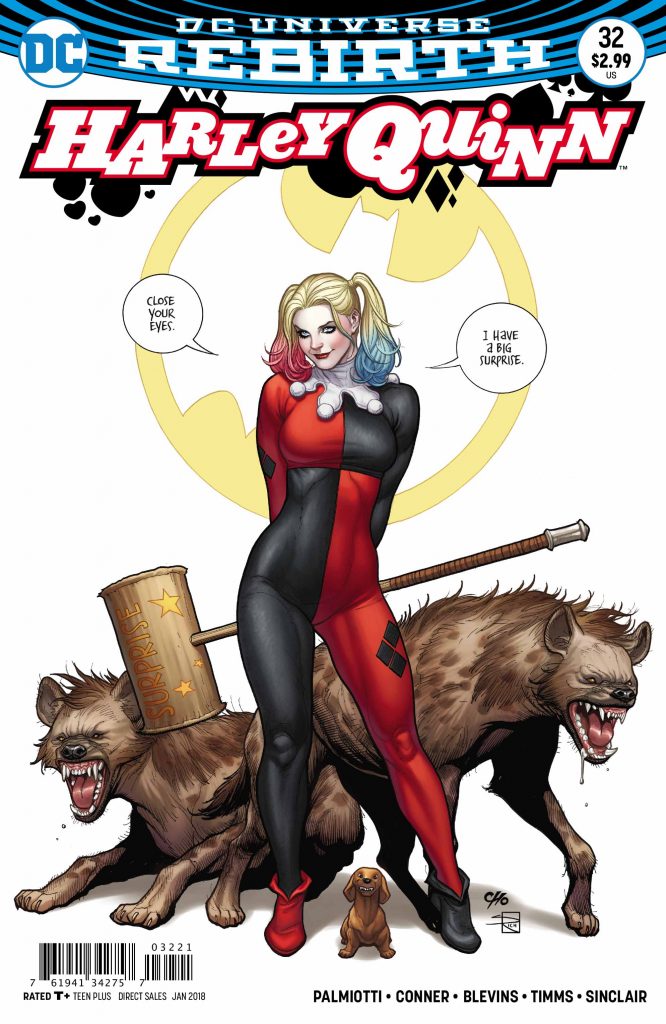 A fantastic story that definitely isn’t suitable for children. The art was great, and if you get the choice, go for the variant cover.

Casting is in Effect for NIGHTWING Feature Film