Captain Cold Will Be Returning To ‘The Flash’ In 2018 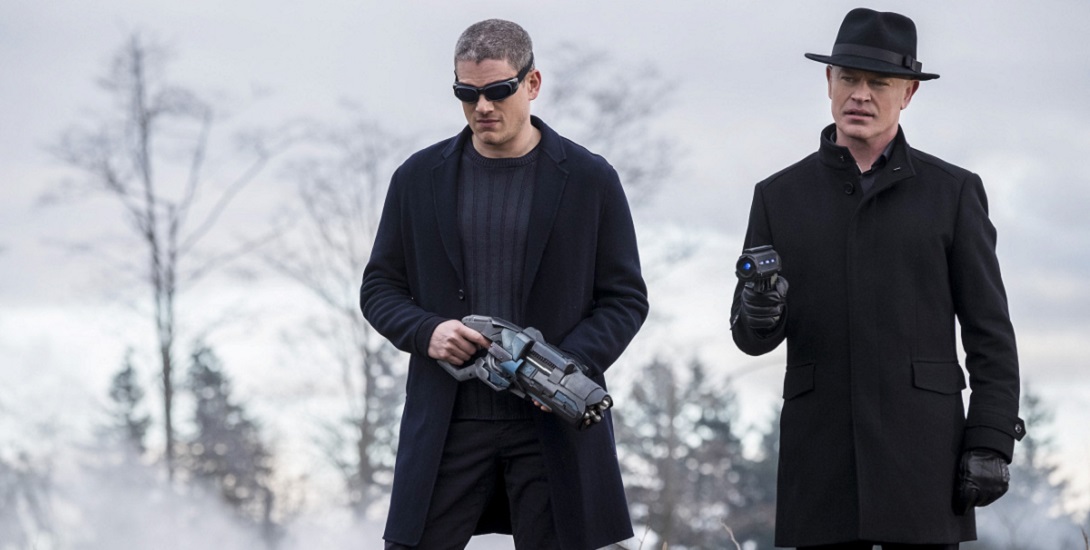 Wentworth Miller, who plays Captain Cold, is returning to The Flash in 2018 and may also return again in the future.

Some changes were made to Leonard Snart when he first appeared on The Flash, though it was hard to argue with the charming villain Miller created. For fans it was both a sad day for The Flash and a boon for Legends of Tomorrow when the Rogue decided to be a time-traveler. Since then, only alternate versions of the character have returned to Central City.

Not too long ago, Miller indicated that he will be leaving the Arrowverse, signaling the end of his time as the many faces of Captain Cold. Just last month, the actor played the heroic Citizen Cold from Earth-X, allowing Miller to dive into a whole new aspect of his character and potentially set up a different future for himself in the Arrowverse.

Citizen Cold boarded the Waverider for the Legends of Tomorrow midseason finale last week, but the clock is ticking when it comes to Miller’s final turn in the role. First though, he will be making (at least) one more pit stop in Central City to visit his old buddy The Flash.

Diamondust Creations were on hand at the 2017 German Comic-Con, where Miller was a guest. When asked about Snart’s future, the actor confirmed he will be returning for one final episode of The Flash.

As for whether he will be leaving the Arrowverse for good after his next appearance on The Flash, Miller left the option open:

I love this character, and I have a lot of affection for the cast. There are many reasons to come back. It just has to be the right story.

It will presumably be the heroic Citizen Cold who shows up on The Flash next year, leading the way for a small crossover between The Flash and Legends of Tomorrow in the process. It will be nice to see Miller and Grant Gustin interact onscreen one more time.

The Arrowverse already lost Victor Garber and Franz Drameh, along with their characters Stein and Jax. While Miller and Snart have left and returned before, it’s still a shame that the actor and the many iterations of his character may never be back. Miller seems to think that the option is there even if his contract is up and given how fans feel about Snart, it’s not so hard think Snart could come back one day.

The Flash returns January 16 on The CW.