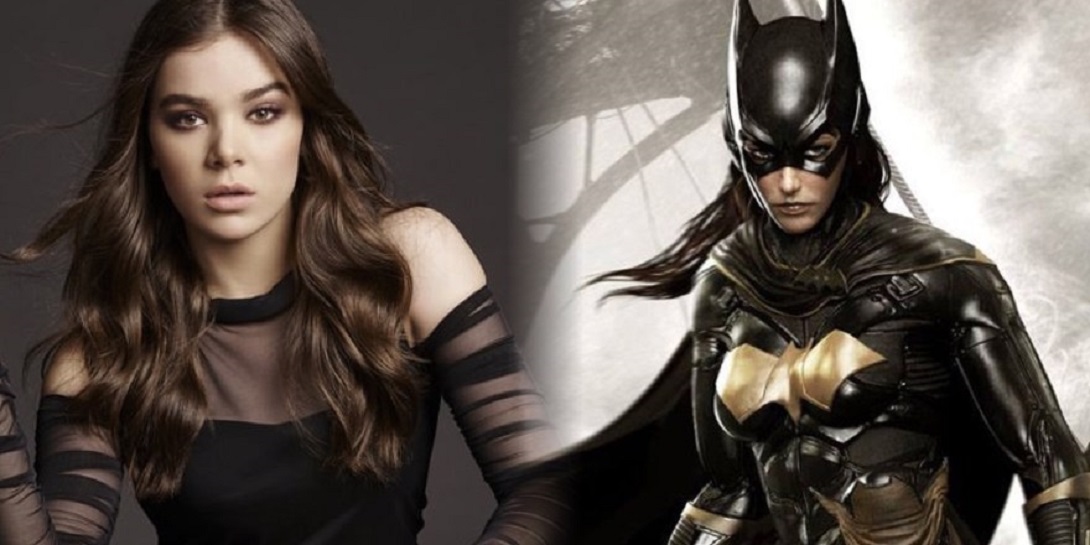 “Not going to lie, that’s kind of what I was thinking, but didn’t know what to say. I would love that“

You can watch the video clip below:

A Batgirl standalone movie was recently revealed to be on the slate for DC Film’s upcoming releases at the Brazilian Comic-Con along with films like Flashpoint, Suicide Squad 2, and Justice League Dark, among others.  No other details have been released.

Would you like to see Hailee Steinfeld don the cape and cowl as Batgirl?  Let us know in the comments!! 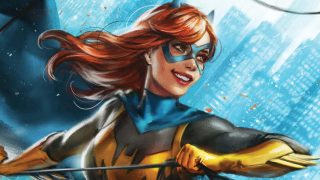