Armie Hammer Talks About The Fate Of ‘Justice League Mortal’ 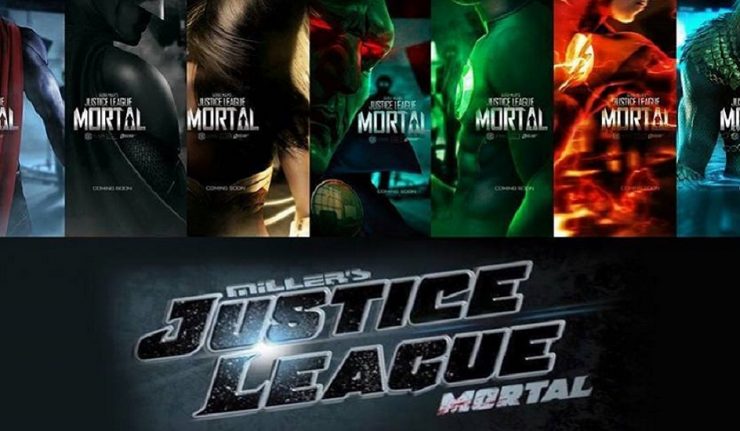 At the Sundance Film festival, Kevin Smith was doing interviews for IMDb, and he got a chance to talk to Armie Hammer about the canceled 2008 movie. If you dont know, there was supposed to be a Justice League film from George Miller title Justice League Mortal and Armie Hammer was cast as Batman.

Hammer was excited to talk about the failed project and they even discussed his Batsuit. Most actors complain that you can’t hear anything once you put on the cowl, but Hammer described it as being very “Functional”. Apparently it had built in microphones and speakers so he could hear what was going on around him.

Hammer said they were able to have such a hi-tech Batsuit because the movie’s budget was $300 million. He was even doing camera tests and rehearsals in Australia for a couple of months, were the movie was set to shoot.

He and the cast then got a call from Warner Bros. to come to a meeting with all of their scripts, notes, and materials from the movie. WB told everyone to put their Justice League Mortal materials in a bin and the movie was canceled due to tax breaks that didn’t go through. Hammer did manage to nab a CD that had the script on it though.

I wonder what that movie would have been like if it didn’t get canceled?  I guess we’ll never know.