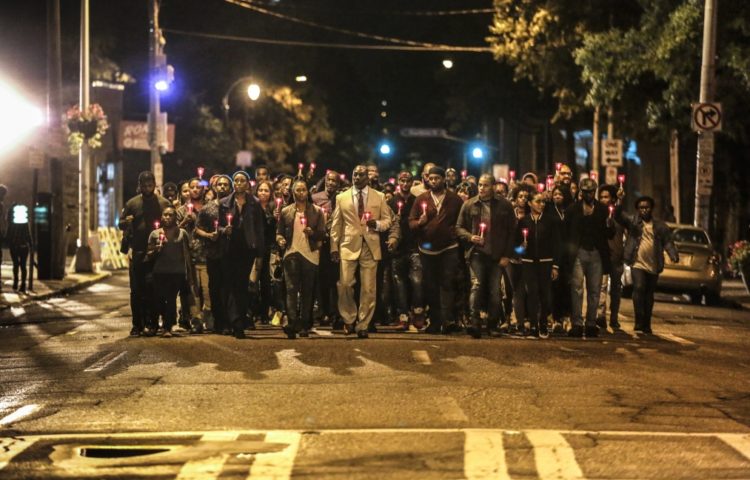 As Jefferson Pierce (Cress Williams) tries to determine if the community can survive without the help of Black Lightning (Cress Williams), Anissa (Nafessa Williams) starts to come into her own. Meanwhile, Jefferson and Lynn (Christine Adams) try and figure out their new dynamic. Finally, Jennifer (China Anne McClain) reveals to her parents that she has been grappling with something big. 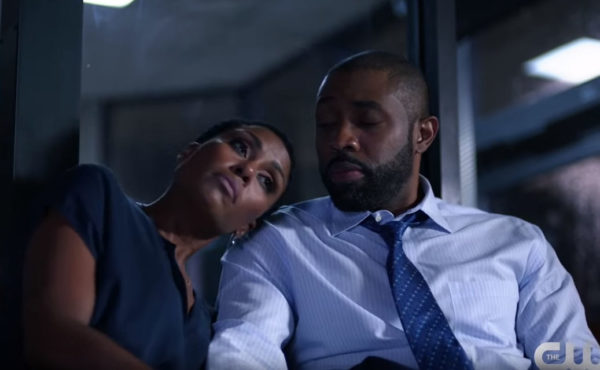 This episode deals with the unintended consequence of a (super)hero’s inspiration, as the people of Freeland become emboldened to fight the 100. Black Lightning made LaWanda fearless last episode, and in this one has caused Reverend Jeremiah to rally a march against them. This episode shows just how integral the church is to the black community, in places just like Freeland. We also finally get our first glimpse of Jill Scott as Lady Eve, who brings the same gravitas she does to most of her roles, with this one being much more sinister. She has definitely made the character quite daunting, someone we all can believe will scare Tobias Whale.

My favorite character so far is Anissa, not just because we get to see a character come to grips with her powers, as she did in the opening scene, but also her romantic life, as this episode sees her breakup with her girlfriend and find a new one, Grace, who possibly dropped an easter egg in this episode concerning another superhero team.  Lastly, we get to see Jefferson Pierce having to deal with normal parenting teenager issues, as Jennifer, his other daughter, comes to him and Lynn and tells them straight forward that she is going to have sex with whomever and whenever, with all the characters in the scene reacting in a rather progressive manner. 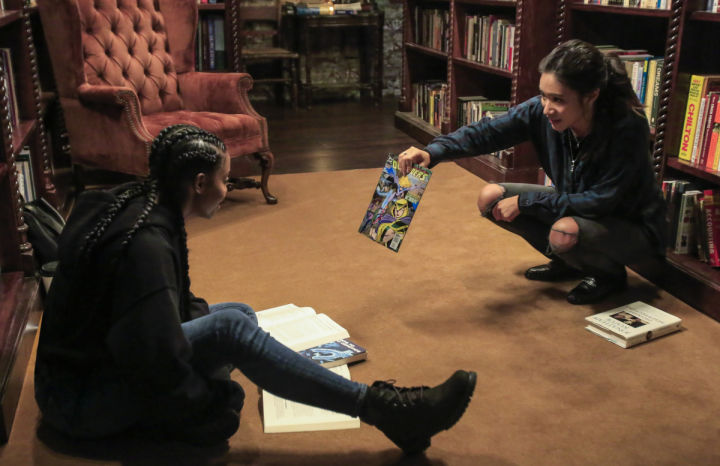 The brevity of the scene between Lady Eve and Tobias Whale feels like a tease, as the acting is top notch. I can watch a whole movie with these two. 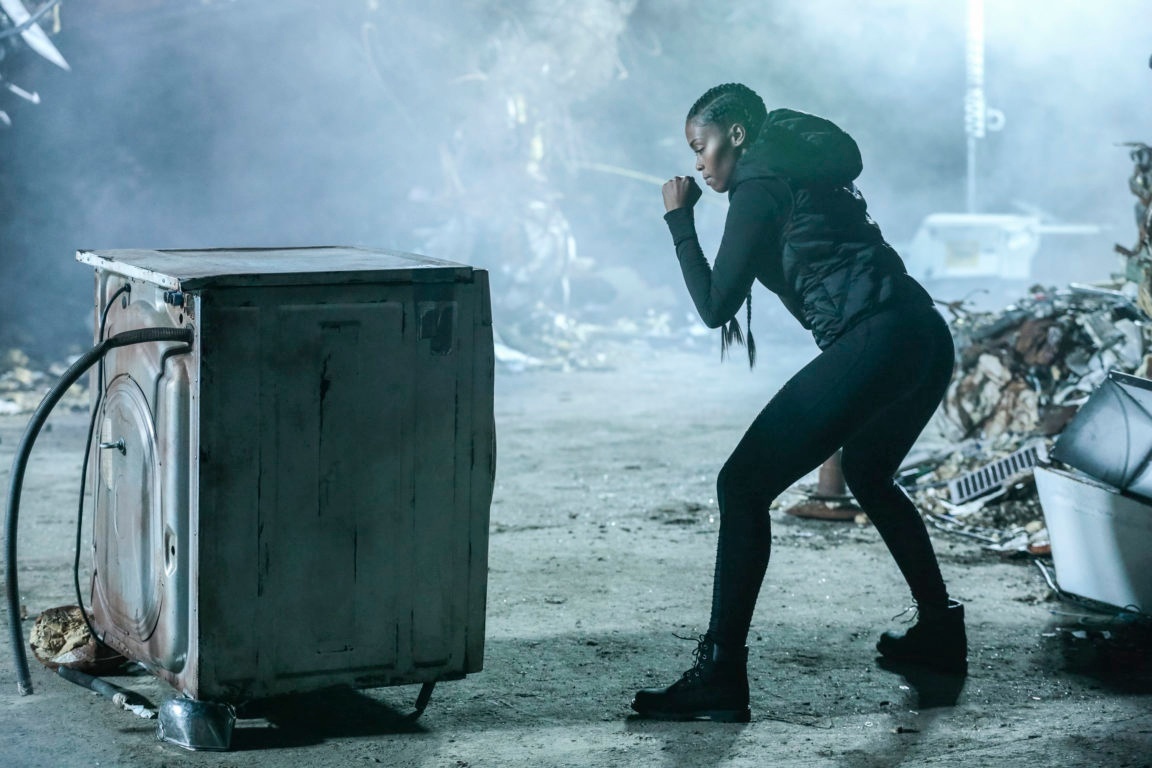 Watch as this show changes style and tone from the first two episodes, as Isabella’s writing is testament to that, as he is behind the stellar comic miniseries, which reason enough to watch this third episode.