“BOOSTER SHOT” part five! Superman and Booster Gold are stranded in time on a world ruled by not one but two Generals Zod! As Lor-Zod asserts himself as rightful heir to the military dictatorship of their adopted homeworld, Old Man Zod turns his attention to the interlopers from the past. Our heroes’ only hope of survival is to repair their craft and get home—but to do that, they’ll need to travel into the belly of beast! 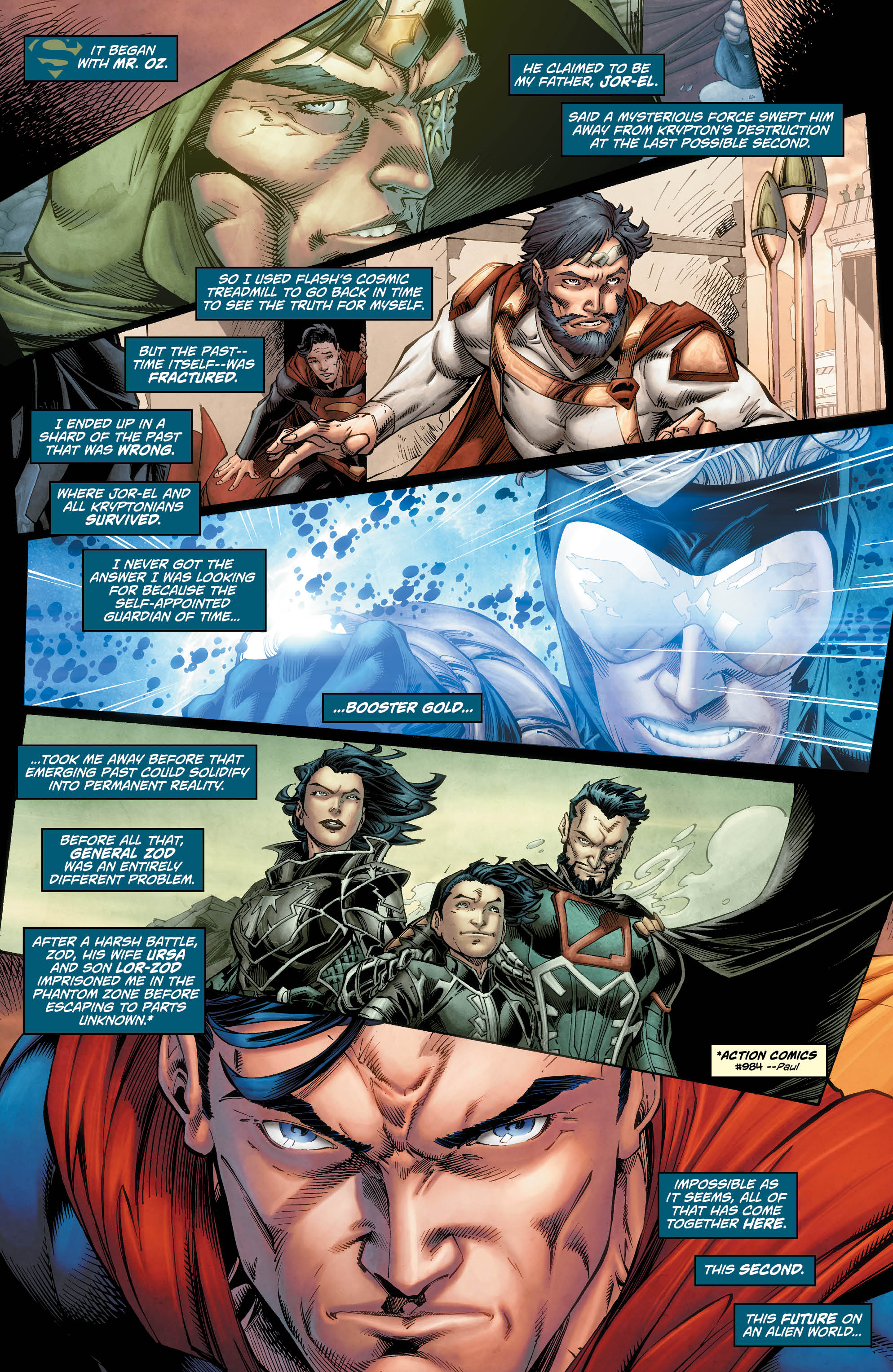 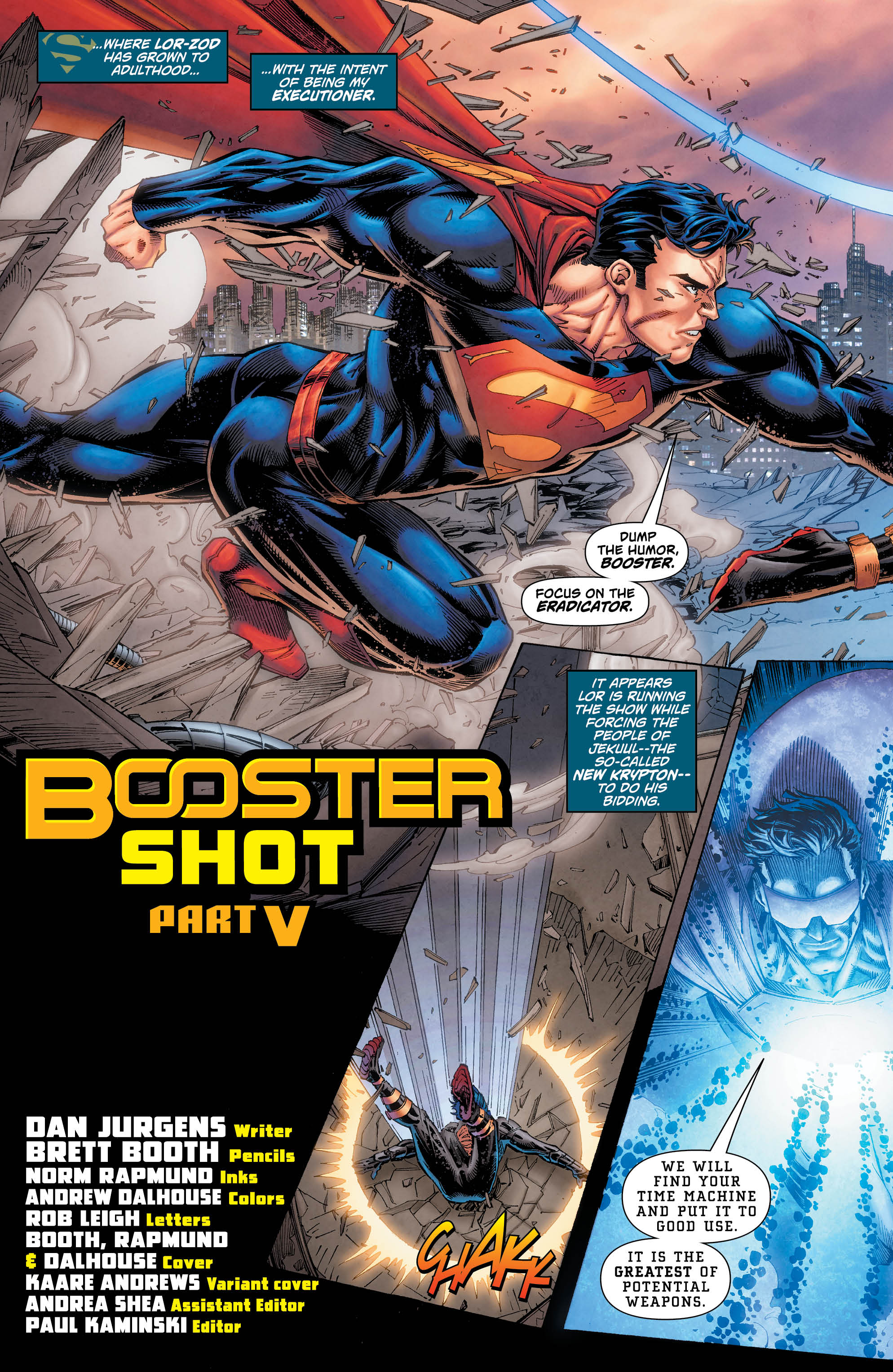 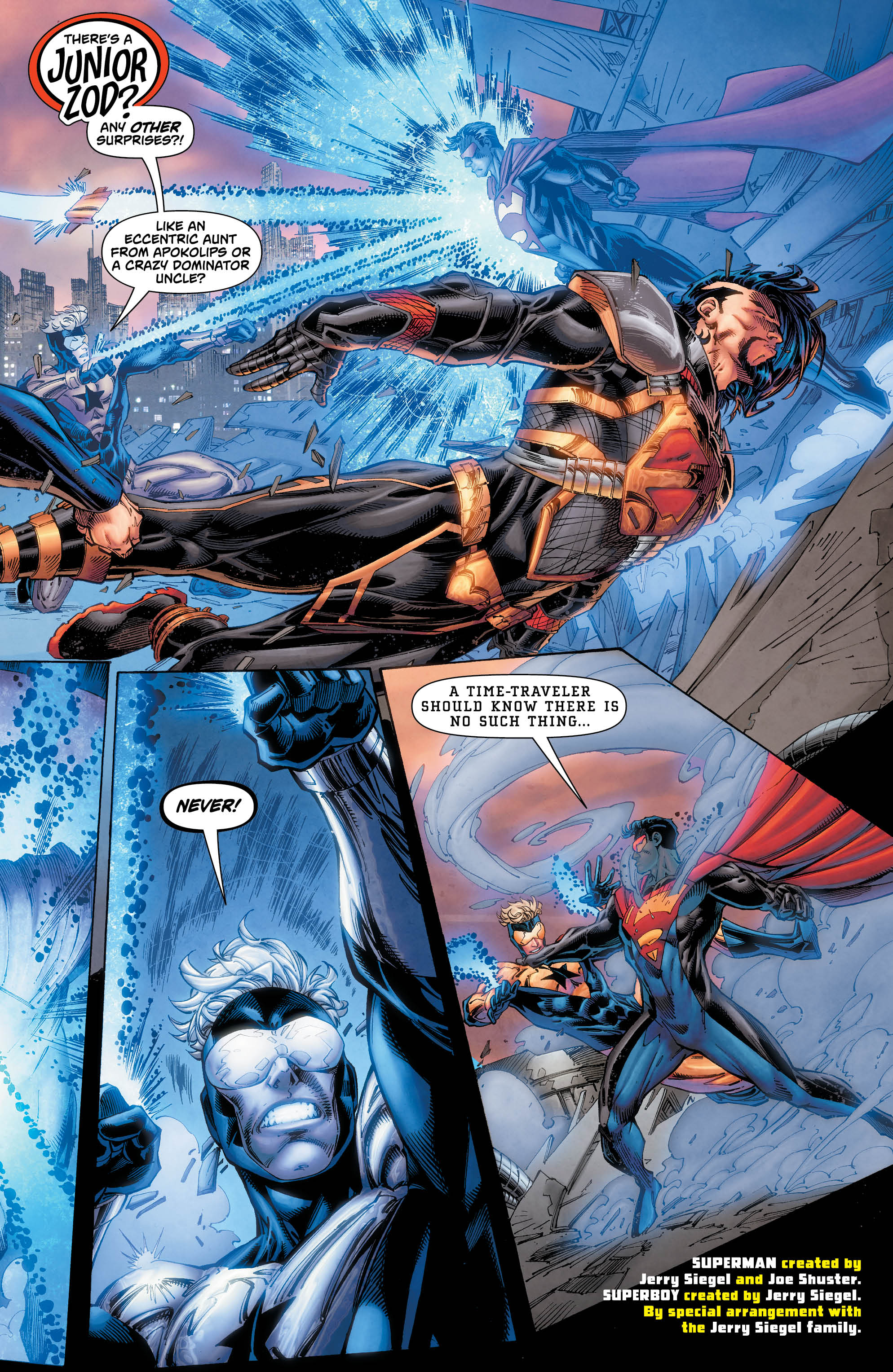 Sometimes, comics can fall into a cliche.  It’s an easy thing to do.  Whatever you expect to happen, happens because you’ve seen it countless times before.  Action Comics #997 is not that.

Superman’s assessment of Lor’s abilities is a nice nod to the Johns/Donner Superman story from Action Comics a few years back when Lor-Zod was rescued from the Phantom Zone and raised by Lois and Clark as Chris Kent.  The situation between Lois and her father provides a real opportunity for a change in the status quo.  Does Lois tell her father about Clark being Superman?  If he sees Jon in action it will be obvious.  Hopefully, this idea will get some follow up in the next couple of issues.

Everybody dies.  While that doesn’t sound like a true positive, it’s going to make for some really interesting story telling in the next couple of issues for Superman and family. 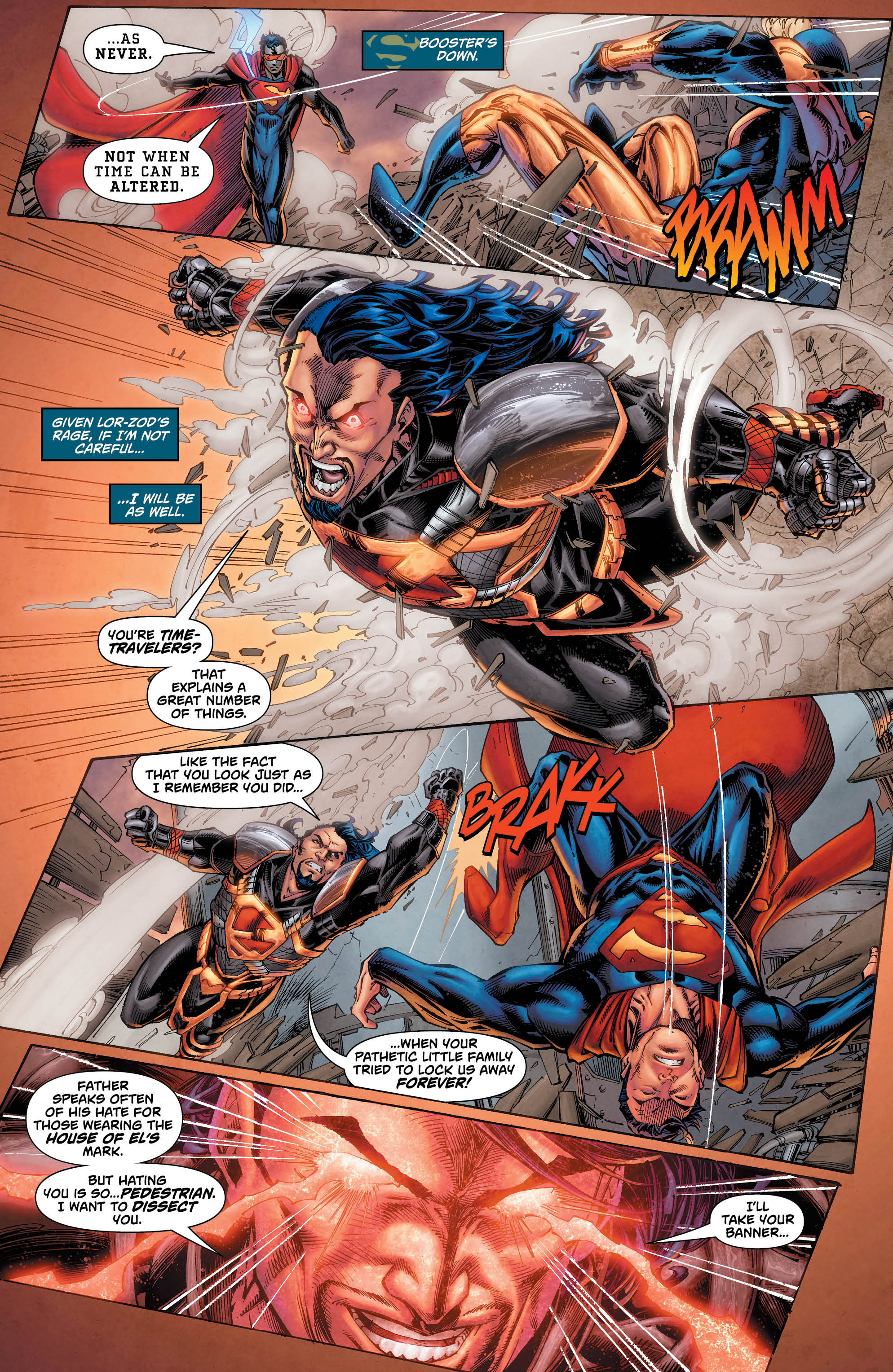 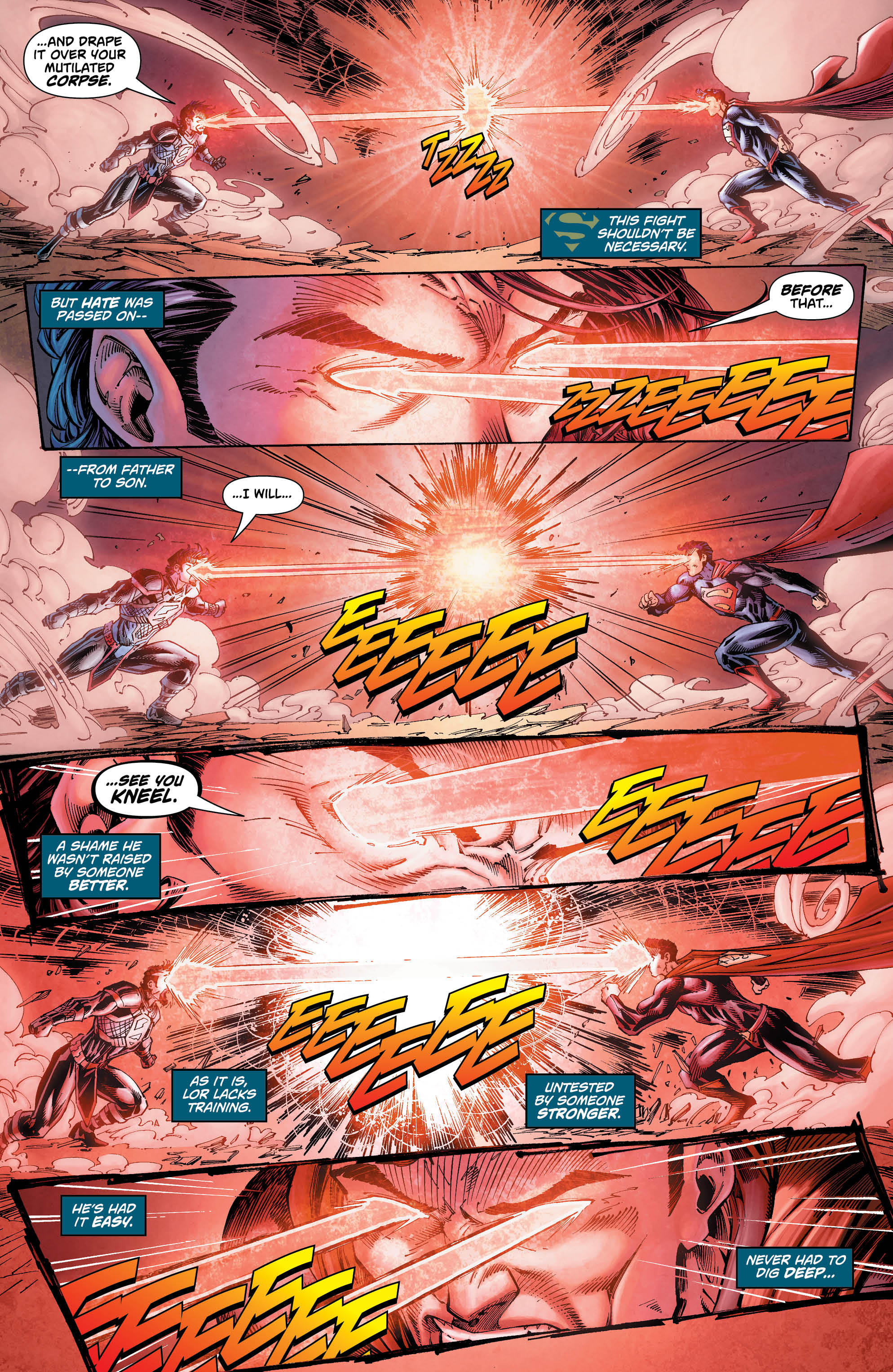 The plot doesn’t move much as the fight with Zod’s family is a bit protracted as is Zod’s speech making.  Not a big drawback to this issue though.  The one thing that is perhaps not as interesting is the portrayal as Zod’s family, top to bottom as without redemption.  There may be more to it than what we’re getting, but without it it leaves Zod and family as one dimensional villains. 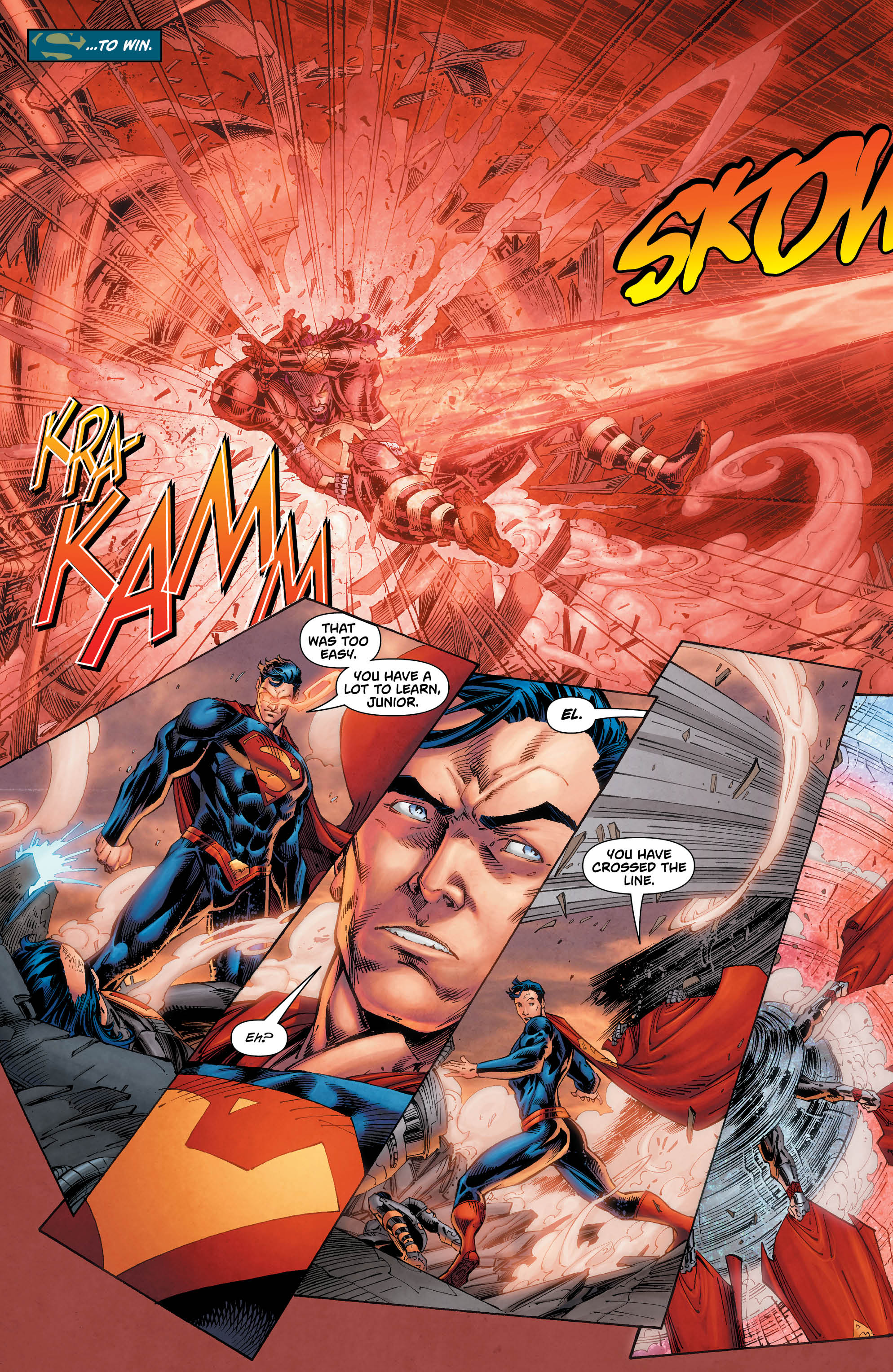 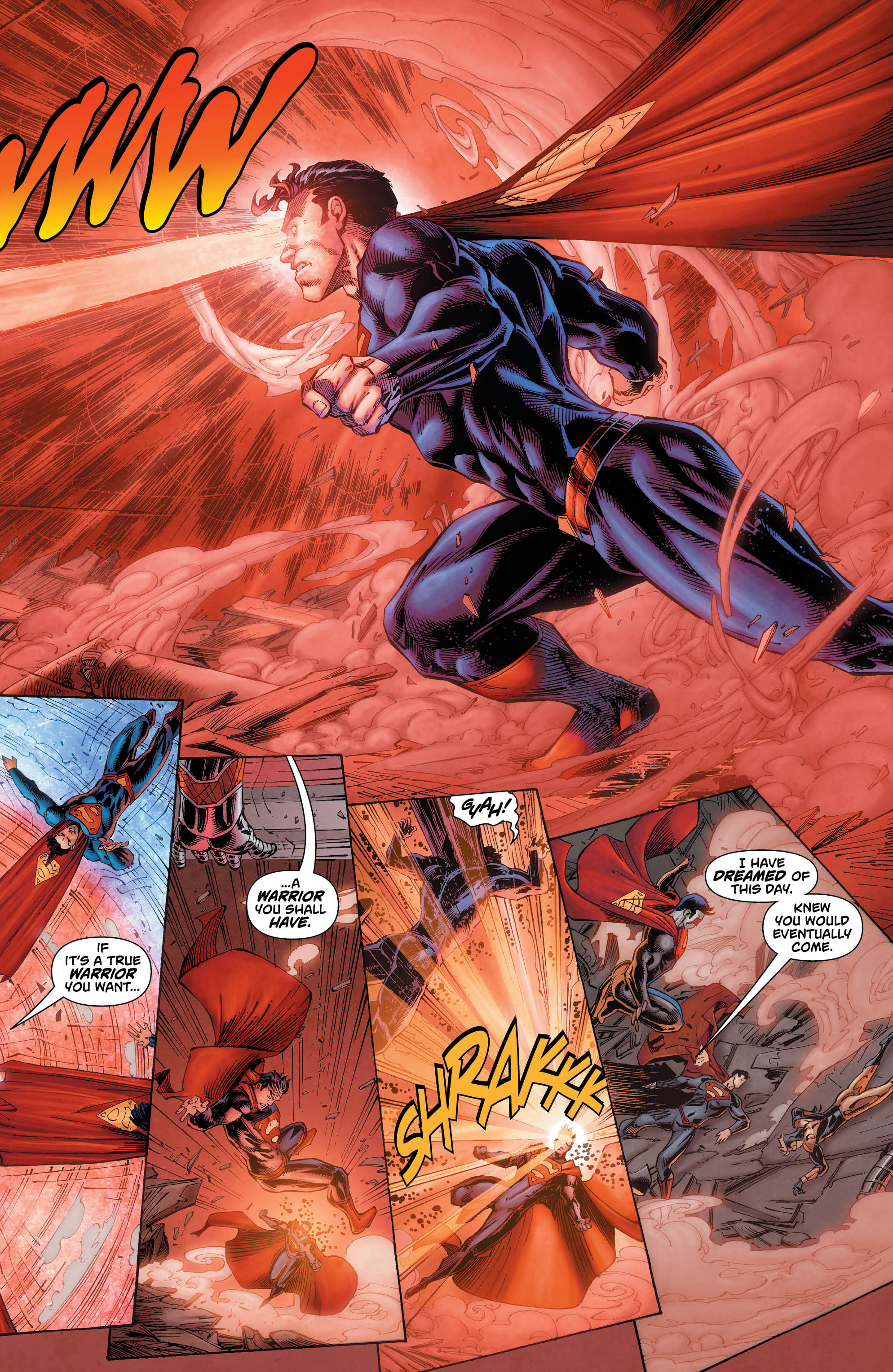 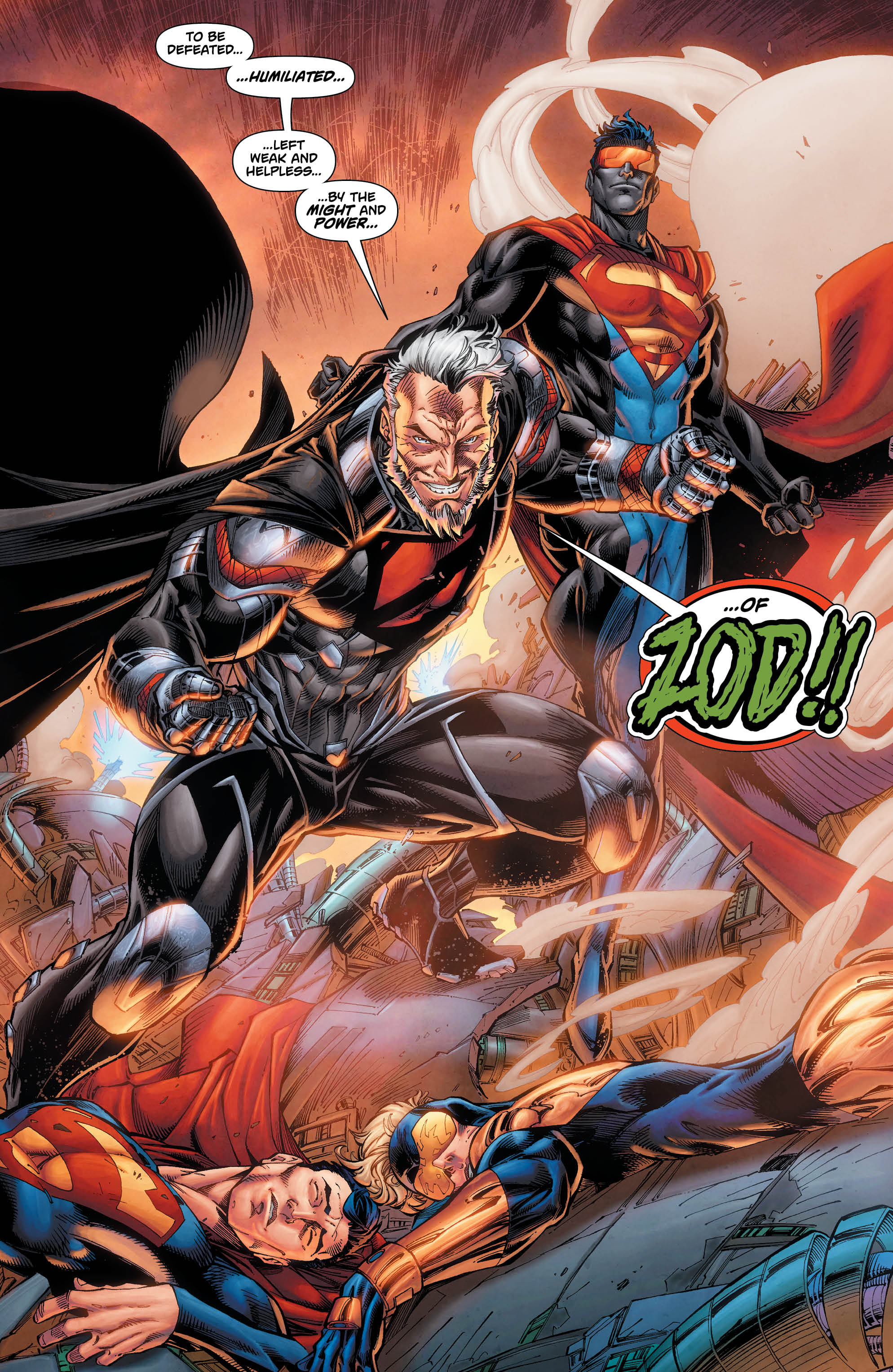 Plenty of action in this title as it approaches issue #1000, and the resolution to this story line is sure to be a doozy as this issue leaves Superman, Lois and just about all the good guys apparently dead.  While it’s clear that this is not how this arc will end, the build up to the finale is reaching an almost unbearable tension!