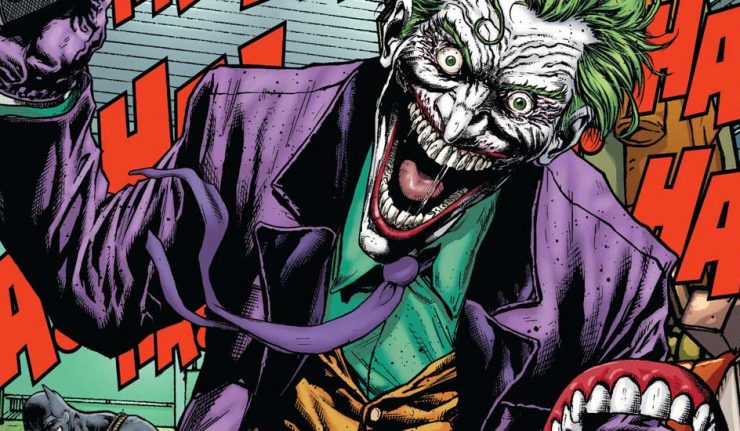 With restructuring taking place at WB after the disappointing box office of Justice League, many were left wondering what that meant for the previously announced projects. We are still waiting on a new and updated slate of films, but one film that seems to still be moving forward is the Joker origin standalone film.

The film is being produced by Martin Scorsese and directed by Todd Phillips. Recently the film made headlines when it was announced that Oscar-nominee Joaquin Phoenix was in talks to star in the film as the Joker himself.

Even though no casting have been made officially, it is now being reported that the film will begin production May 1, 2018. If that doesn’t change you can expect official casting announcements very soon.