This year at WonderCon, DC Comics announced that changes are coming to Teen Titans.

Come July, with issue #20, Teen Titans will have a new creative team take over the title.  Television writer Adam Glass (Criminal Minds: Beyond Borders, Supernatural) will be taking over writing chores, while Bernard Chang (Batman Beyond) will illustrate. 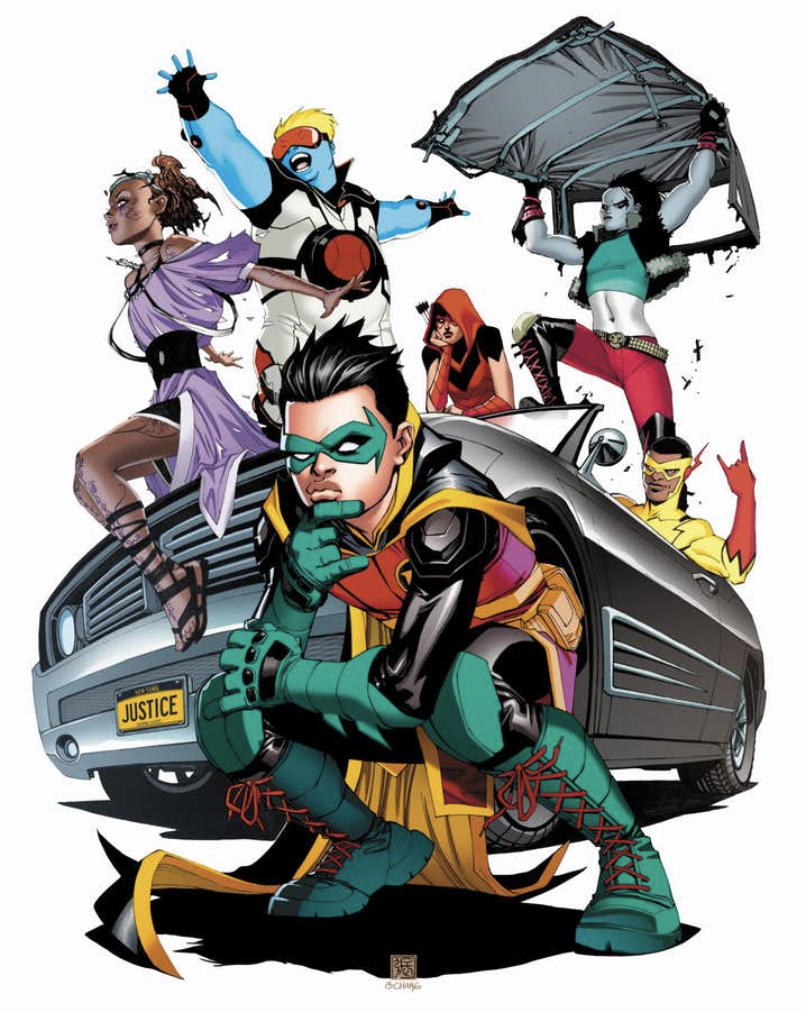 But even bigger than the changes in creative team are the changes to the actual Teen Titans team. Robin and Kid Flash are the only members that remain from the early issues of the title. Robin recruits new members, Red Arrow and new characters Djinn, Roundhouse and most likely the most exciting new character, Crush.

Crush is the daughter of the Last Czarian himself, Lobo. Little is known of Crush at this time, but from the looks of her design (by Jorge Jiminez) it appears she embraces her father and follows in his footsteps in style if nothing else. 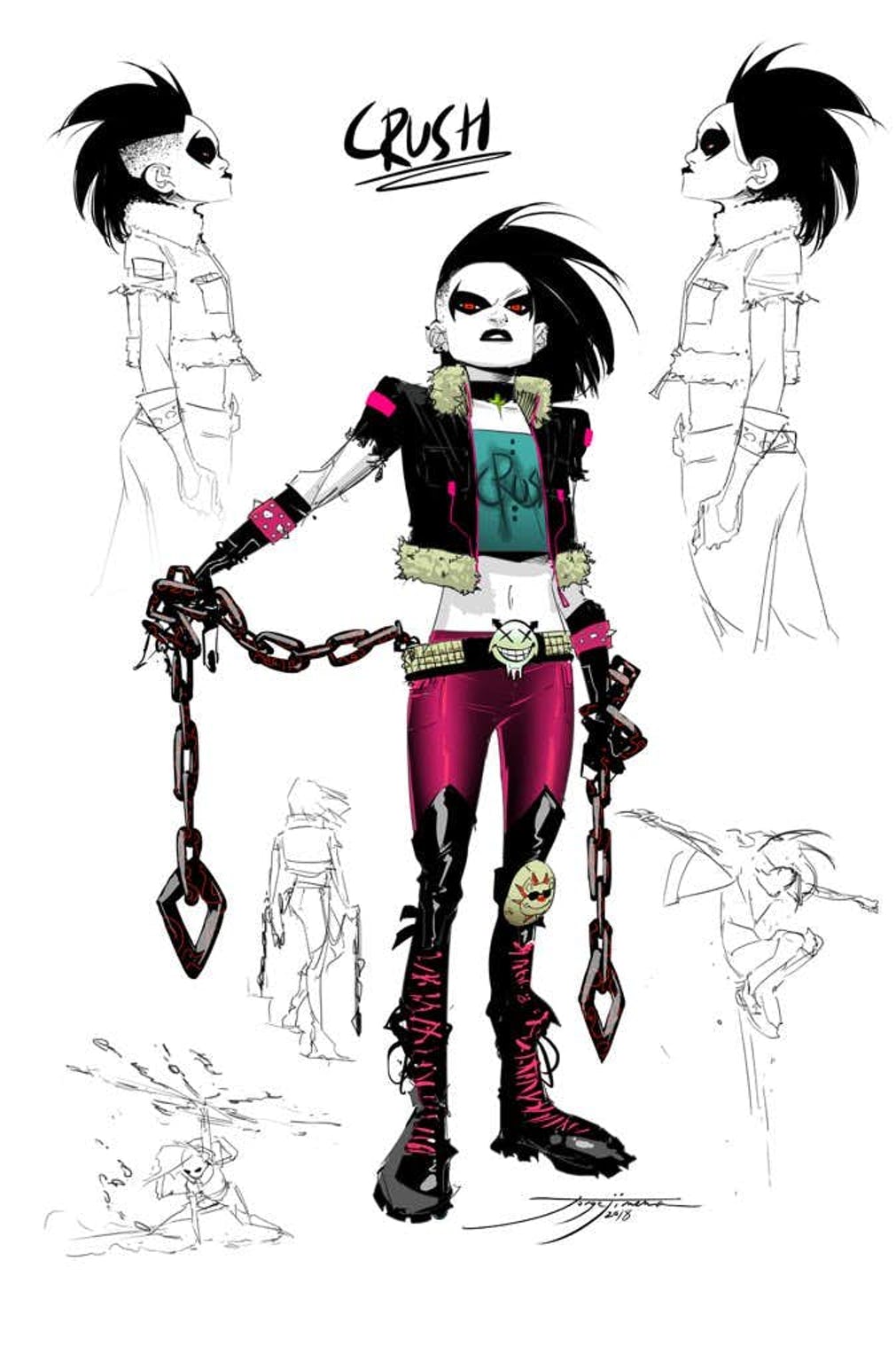