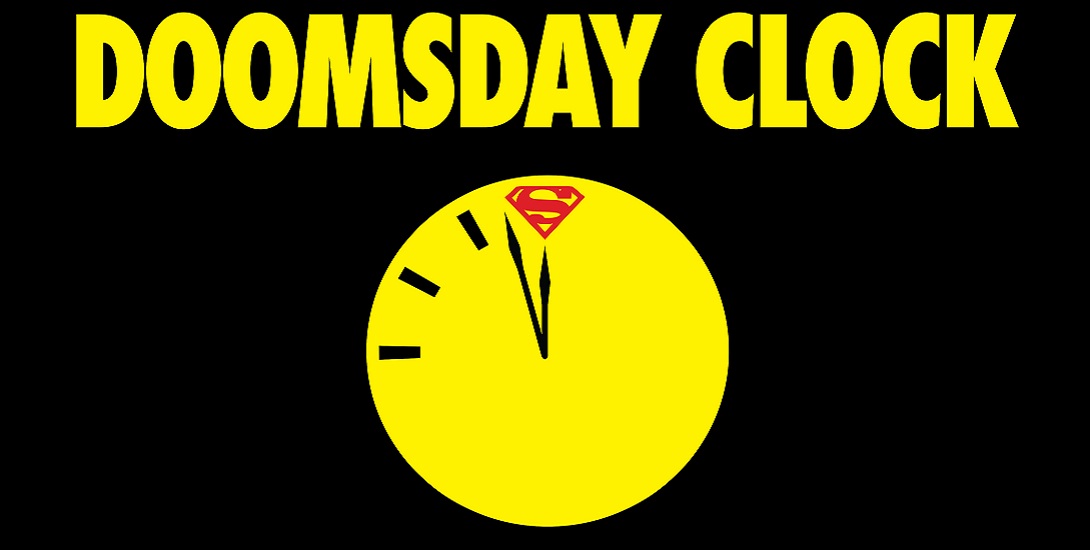 Doomsday Clock artist Gray Frank took to social media to share a glorious cover of Rorschach meeting the Joker for the first time. As of course, as we all expected, the meeting was not very friendly.

The cover to Doomsday Clock #7 is the image of both characters that implies Rorschach will be on a collision course with The Marionette and The Mime. these two characters are from the Watchmen world who came into the DC Universe with Ozymandias and Rorschach. They’ve left their party though and found a cozy home in Gotham’s criminal underworld. And of course, a number of those people have ties to Joker.

Since this isn’t even their world, The Mime and The Marionette don’t realize they need to be very afraid of The Joker! Whoops.

Colorist Brad Anderson joined in on the fun and released the colorized version of the cover.

Pretty good looking cover! The series has been bi-monthly to keep it on schedule (theoretically) to allow Frank and Anderson time required to do highly-detailed and deep research that the series demands.

In Doomsday Clock, the “world peace” end of Watchmen has been laid bare for all the world to see and Ozymandias is dying. Hoping desperately to save the world before he passes, he recruits a new Rorschach and some minor costumed villains from his own Earth to travel to the DC Universe. He hopes to find Dr. Manhattan and convince him to return home. Along the way, they run into DC superheroes and Dr. Manhattan’s dire worldview (and possible interference from Krypton’s last moments) particularly conflicting with Superman, the living embodiment of hope.