Zack Snyder Shares His Excitement for Aquaman And Wan’s Take 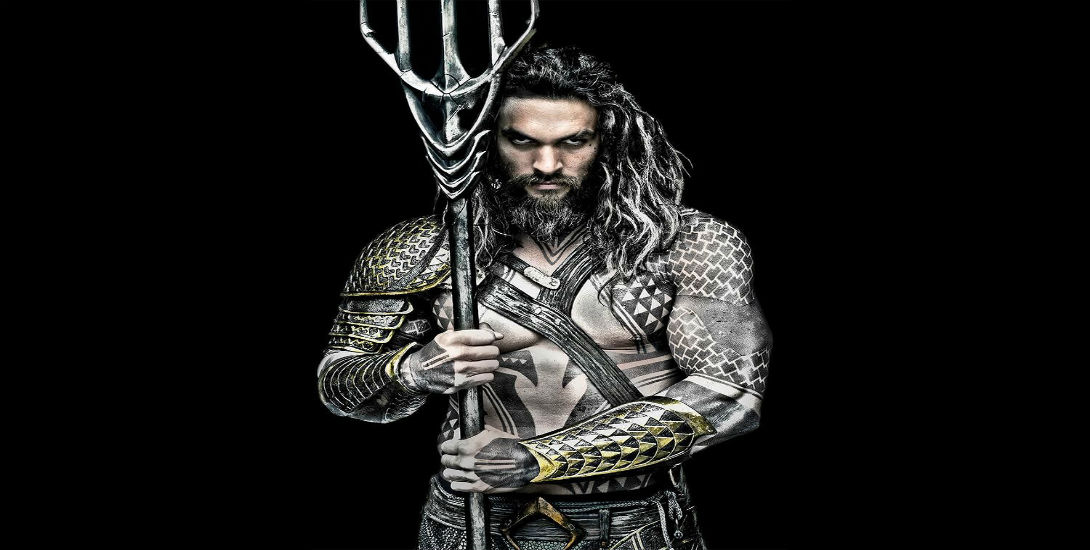 It’s been revealed that Zack Snyder has yet to see Justice League since he stepped away from the film. But even though he hasn’t seen it yet, there’s one DC film he’s looking forward to. Snyder is excited for Aquaman, which is directed by James Wan. Snyder took to Vero to share his excitement about the film.

“I’m excited to see what James Wan does with this king,” Snyder said, along with the picture of Jason Momoa as Aquaman from Justice League below.

Earlier this week Wan explained why there hasn’t been a trailer for Aquaman yet; he’s still working on visual effects and wants this film to look amazing, even in an early trailer.