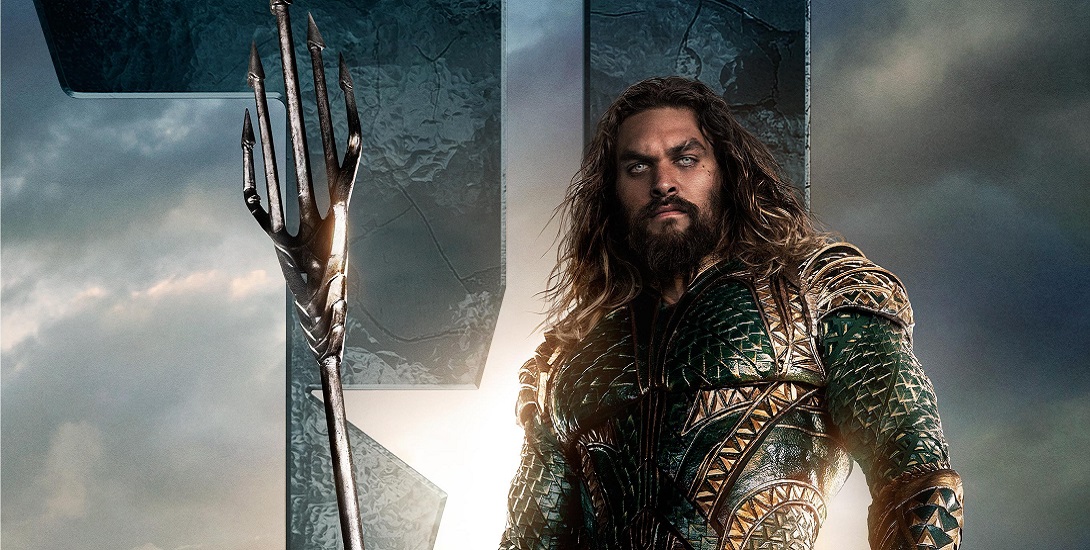 A test screening for Aquaman took place in February and director James Wan and his crew are close to finishing up some reshoots based on the feedback they received.

Jason Momoa shared a set photo from the Aquaman reshoots on Instagram and indicated that he was almost done with them.

“Finishing my edit on season 3 Frontier,”

he said about his Netflix show before shifting focus to Aquaman.

“In between pick up shots on Aquaman. BOOM. Almost done with both. It’s gonna be a good year.”

Check out the Aquaman set photo below:

We recently learned  that Aquaman was getting a new release date in the UK. Now It’s due out on December 14th . So far it doesn’t appear that the US release has changed. That’s still scheduled for December 21st.