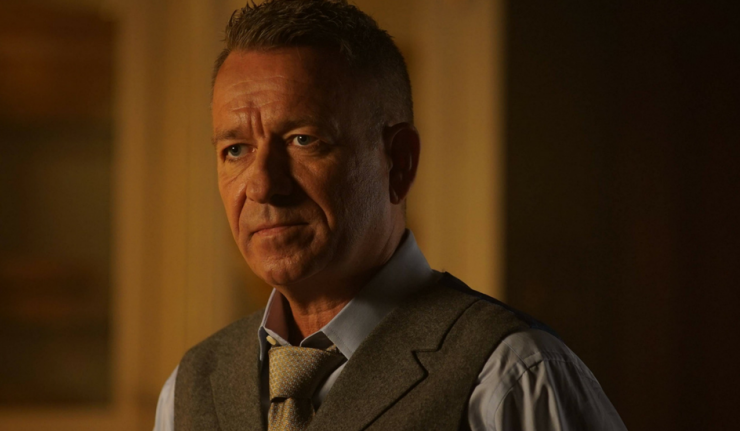 With Gotham closing its doors some fans may find a new home for prequel adventures in the 10 episode straight to series Epix show Pennyworth. Epix is a premium cable network owned by MGM.

James Gordon and Bruce Wayne have captivated fans for the past few years in Gotham. The show is a coming to cowl origin story for the dark hero, “Pennyworth” now sets its sights on the early life of  Special Forces British SAS soldier Alfred Pennyworth. While we know little of heavy plot points to come, the series will be set in 1960’s London where Alfred Pennyworth has begun a private security company and hired by Thomas Wayne. Previously played by Jeremy Irons, Sean Pewter, Micheal Caine, and Michael Gough, a new actor will be cast for this fresh new take on the Dark Knight’s most trusted and valued ally.

“As genuine fans of these classic DC characters, as well as the incredibly talented Bruno Heller and Danny Cannon, we couldn’t be more excited to make Epix the home of this series,” Epix president Michael Wright said. “We can’t wait to work with Bruno and Danny — along with Peter Roth, Susan Rovner, Brett Paul and the team at Warner Horizon — on this fantastic origin story.”

Helming the project are Bruno Heller and executive producer Danny Cannon who both have previously worked on Gotham and have close ties to the series. As it winds down to what should be a climatic end, Heller will pen the script of the upcoming series.

“Michael and his colleagues have created the perfect venue for original storytelling, and all of us working on Pennyworth are thrilled to be on the Epix slate,” Heller and Cannon said in a joint statement.

While Epix has had it share of original series (Graves, The Contendor, Get Shorty), this will be its first massive dive into the comic book world. With DC steamrolling closer toward its streaming service and the CW shows still going strong, pitches toward premium channels such as HBO have not been far behind. A Watchmen series is expected to run later this year.