If a Teen Titans movie ever becomes a reality in the DC Extended Universe, Ray Fisher is interested in Cyborg being part of the team. The character made a brief appearance in Batman v. Superman before joining the Justice League in their film. Warner Bros’ original plans for the DCEU — including a Cyborg solo movie spinning out of Justice League — seem to have been entirely changed since first being announced back in 2014.

At an appearance at Wizard World Philadelphia, along with Flash star Ezra Miller, Fisher answered a fan’s question about the possibility of a film, saying “nothing is off the table.” 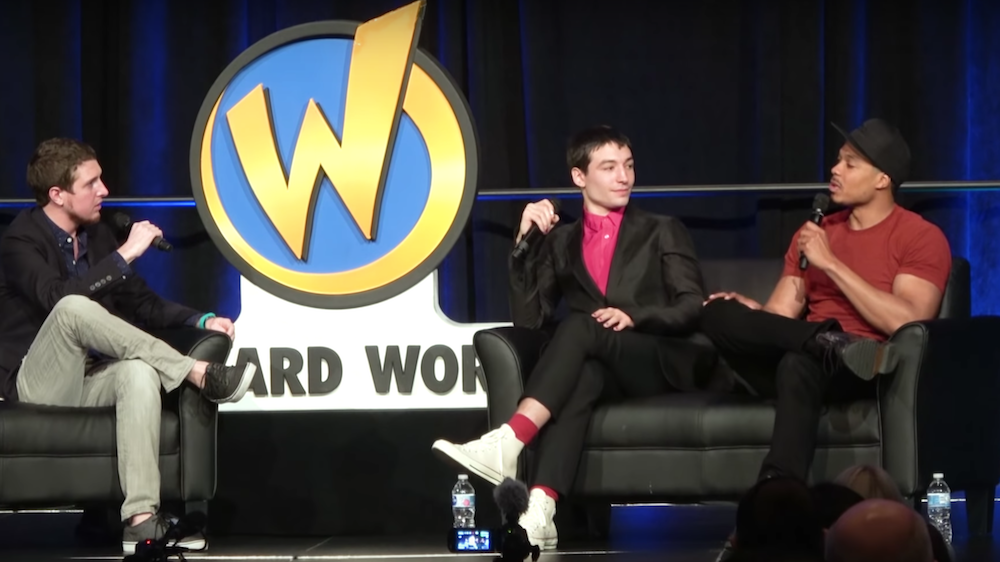 “It’s like, stories with consequence actually really appeal to me, where characters are going through recognizable struggle that I see in everyday life. So if that translates to Titans or a Cyborg standalone or Justice League 2, as long as that’s there, I’m sold, man. I’m good with anything.”

While Cyborg was a founding member of the New Teen Titans in the comics, it should be noted that a movie version may not figure into WB’s plans at any point–though a Titans TV show is currently in production for the DC digital service. One early plan for the Flash movie was to prominently feature Cyborg alongside the title character, but that project has also undergone numerous permutations, leaving Victor Stone — and by extension Ray Fisher — in limbo for the moment.