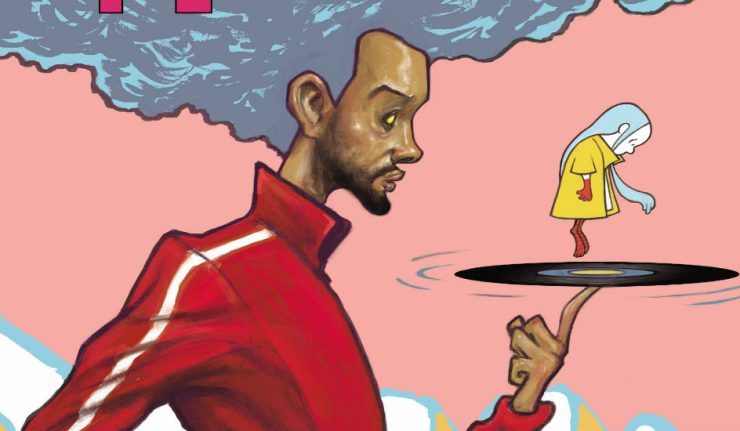 To set the stage, recall that at the end of last issue Caroline finally realized she had to kill all incarnations of herself across the multiverse in order to stay dead.  She was just about to split her own atoms and create a nuclear event in downtown Manhattan….

All versions of Caroline across the multiverse….  Hmmm.   The issue opens with an analogy of what different incarnations of a being might be like.  Imagine a song being played, and then another song that aligns with that song played on top, and another and another, but instead of it being overwhelming and chaotic, one fades into the other, song after song….

And that’s what we see, next- the iterations of Caroline throughout the multiverse.  Some are completely foreign.  Some are slightly family and some are very familiar.  Caroline ends it all in each successive universe until finally we see her in the context of this comic and Never Man is able to stop her.  They then go for coffee to discuss what’s happened.  Caroline is not happy at first, it takes Never Man explaining the ramifications of a nuclear blast in Manhattan to get her to see a bigger picture.  The issue ends with Caroline attempting to come to grips with how she can find a resolution without harming the rest of the planet.

At the outset, the different iterations of Caroline’s character were somewhat confusing, but after it becomes clear, it’s a highly entertaining and enjoyable exercise.  The riff on Peanuts is probably the best of all the iterations.  Sonny Liew does a wonderful job of recreating the look of Charles Schultz.  It’s clever from a thematic sense as well.  It’s clear that Charlie Brown’s futility in kicking the football is the exact same feeling that Caroline is experiencing.  This may do more for understanding Caroline’s character than anything else in the series so far.

Sonny Liew managers to change his style for each different iteration even if slightly to make each one stand out from the others in their own way.  Sometimes it’s figurative and sometimes it’s textural.

Lastly, the explanation of Never Man’s power’s and how he used them to save Caroline and Manhattan is an extremely interesting and clever concept.  He seems like he should be a natural complement to Caroline and her power set.

Besides some initial confusion, this issue is a real treat with no lasting negatives.

This is an extremely entertaining issue that will not only make you think but bring a smile to your face as well.  It’s an unusual tale that starts out completely abstractly, but ends up making complete sense in the end and fits right into the narrative of the larger story.  Now, only Caroline has to figure out how she fits into the larger story…. 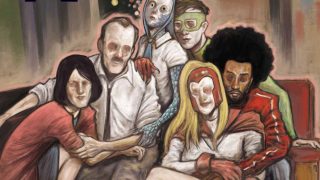 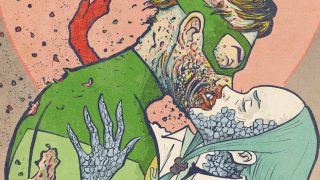