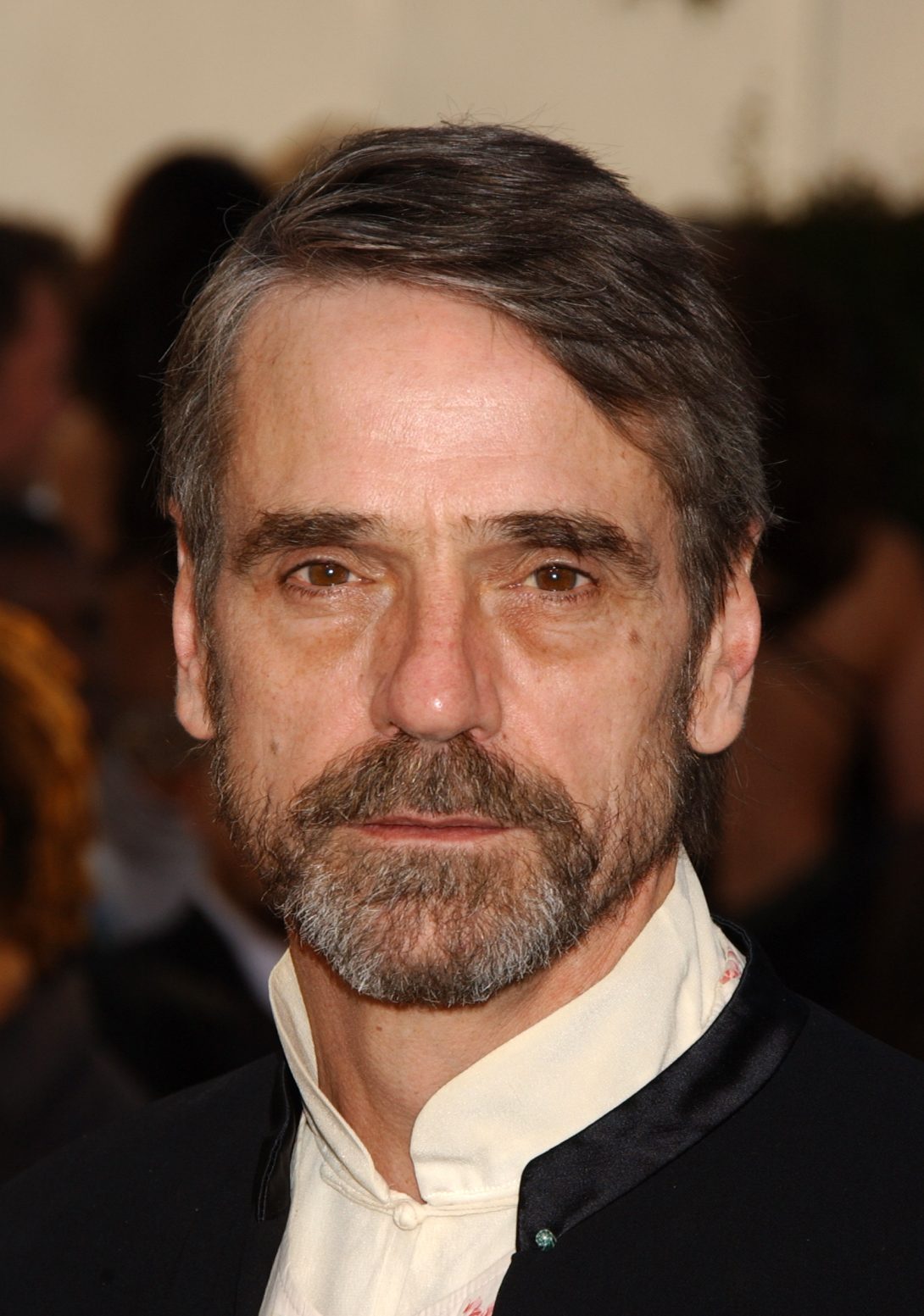 We keep getting snippets of what’s happening with the new HBO series Watchmen. Things keep getting better and better as we’ve found out that Jeremy Irons has joined the cast. Irons has signed on to play a lead role, but we have yet to find out what that role is. Many know Irons for his famous role as the voice of Scar in The Lion King,  and Alfred Pennyworth in the latest series of Batman films.

Watchmen is not a faithful adaptation of Alan Moore’s graphic novel, but more of an original story inspired by it. The pilot takes place in a world where superheroes are considered outlaws. HBO has yet to confirm character details, but it’s said that Irons will play “an aging and imperious lord of a British manor.” So…if Alfred ruled Wayne Manor? We can’t wait to see what’s in store! 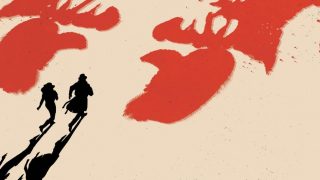 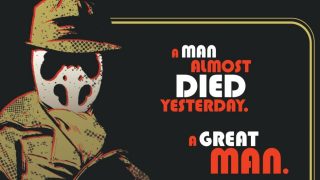