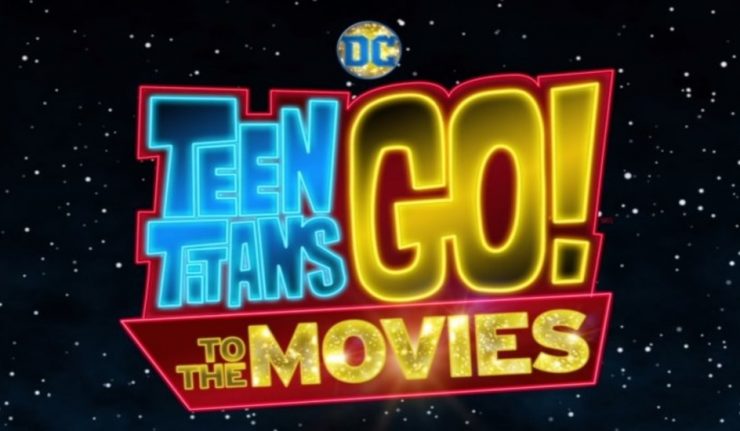 The Teen Titans are getting their own film that will hot in theaters later this summer!

While the campy parody has been on Cartoon Network since 2013, this will be the first outing to the movies for the superhero team!

While official reviews are still a ways away, some lucky fans did get a chance to see the film early and have made their voices heard on social media.

With a premise that the golden age of superhero films is upon us and anyone can get a film, the team will do their best to break out onto the big screen and hit a new level of success.

There’s no denying we truly are in the age of superhero films. However, we are also in the renaissance of animated films. With The Incredibles 2 having the largest animated opening ever, the Titans have a lot to live up to which WB hopes they will overtake!

So what are people saying of the team’s big screen take off? Take a look below! And don’t forget, the more people that show up to see the film, the closer we are to another season of the original Teen Titans.