Batman Will Take A More Magical Turn In ‘Batman: Damned’ 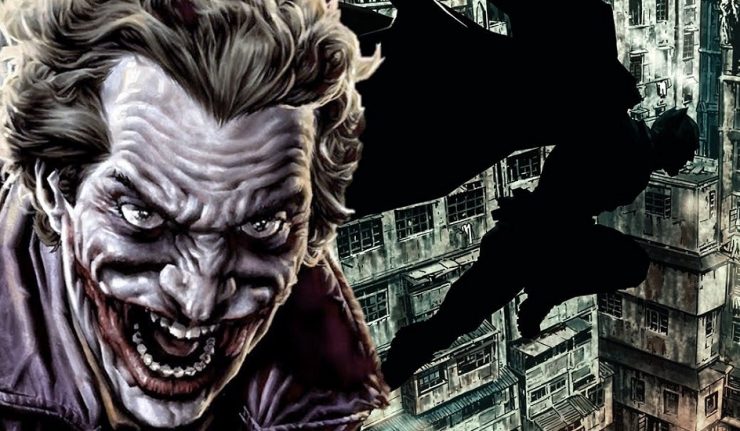 Audience members during the DC’s annual Meet The Publishers panel were treated to a trailer for Black Label, featuring looks at the “intense, provocative, daring” takes on iconic characters that will be “uncensored” with “no limits.” Batman: Damned will spearhead the official rollout of new titles on September 19th.

The writer of Batman: Damned, Brian Azzarello, took to the stage to speak about his work. “This is spiraling out of the work I did in JOKER with Bermejo […] we took that idea and called it the Joker-verse. It took ten years to get its feet under it but now here we are.” Azzarello went on, “This story is about Joker’s death. He’s dead and Batman doesn’t know who does it — but Constantine does. So it’s Batman working with these more magical characters to solve this mystery.”

Lee and Azzarello teased team ups for Bruce with not only Constantine but Deadman, Swamp Thing, Etrigan, and maybe even Spectre.