Manchester Black Is Joining The Cast of ‘Supergirl’ Season Four 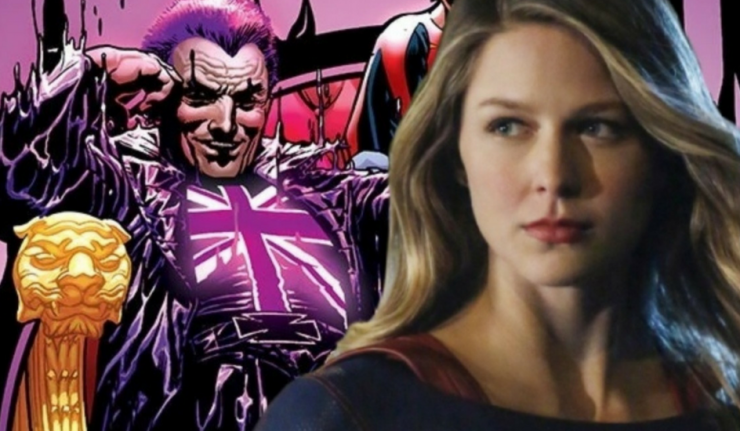 Supergirl is adding more to its season four roster. British actor David Ajala will be playing the anti-hero Manchester Black in the new season. Ajala’s casting was announced during the Supergirl panel at SDCC. It has already been announced that Nicole Maines, April Parker Jones, and Sam Witmer will also be joining this season.

Manchester Black was first introduced in Action Comics #775 as a telepathic and telekinetic British superhero. Black sported a punk aesthetic and moral code that allowed the killing of super-villains as a first priority. Black and his team, The Elite, got into a riff with Superman over their brutal methods and he tried to show them a better way to deal with criminals. Eventually, a fight ensued and Superman proved he could defeat them without resorting to killing. Black swore that he would one day prove Superman wrong and would break him of his code. Black recently emerged again into the DC Rebirth Superman comics.

Ajala was previously seen in Doctor Who and The Dark Knight, so he’s no stranger to the DC world. His most famous role was in Fast and Furious 6 as Ivory. There hasn’t been much information about what role Manchester Black will play in the new season beyond the description of:

“the type of guy who brings a knife to a gunfight and still walks away the winner” and one who “easily deflects the brutality of his mission with his charm and sense of humor.”

The rest of the casting in the new season is very similar since Sam Witmer will be playing Agent Liberty, April Parker Jones as Colonel Haley, and Nicole Maines as Nia Nal/Dreamer. We can’t wait to see how his character plays out!

Are you excited for the casting? Let us know in the comments!