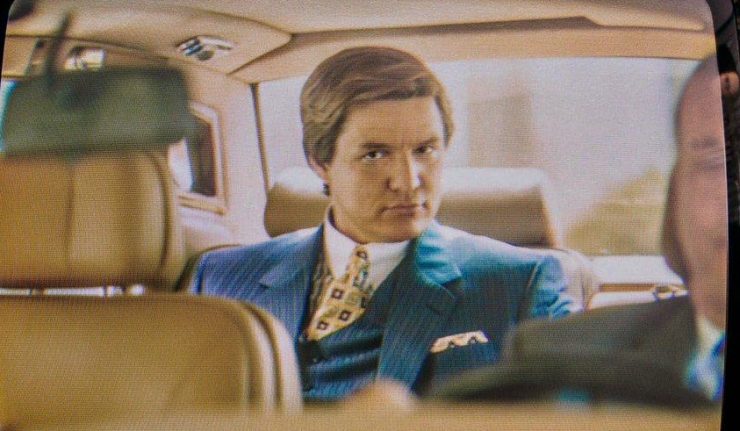 Earlier in the year we learnt that Pedro Pascal would be playing a “key role” in Wonder Woman 1984. To date, we still don’t know exactly who he’ll be playing, but director Patty Jenkins has shared the first photo of Pascal from the set.

In the photo we see Pascal suited and booted sitting in the back of a car with the most popular fan theory being Pascal is playing the powerful businessman, Maxwell Lord.

Wonder Woman 1984 started shooting last month in Washington D.C. Now filming has moved over to the UK, and they will be heading to Spain next.