“Young Justice: Outsiders” To Be Much Darker

It’s almost here! DC’s streaming service is almost here, and one of its flagships shows is the long awaited season 3 of Young Justice. While the cast and crew have been tight-lipped about what’s to come we have gotten a few words as to what we can expect.

“The great thing about the DC Universe streaming service is that we can age up the stories a bit from where we were with Cartoon Network,” Executive producer Brandon Vietti said. “We can push the boundaries a little bit. We can make things darker, more dramatic, and we can show things on screen that we couldn’t before in terms of violence. We talked about this upfront – we knew we would be able to do this, but we didn’t want to be excessive about it. We’ve found a way to take advantage of these strengths that the DC Universe offers in terms of storytelling and weave it into the show in a way that feels natural.” 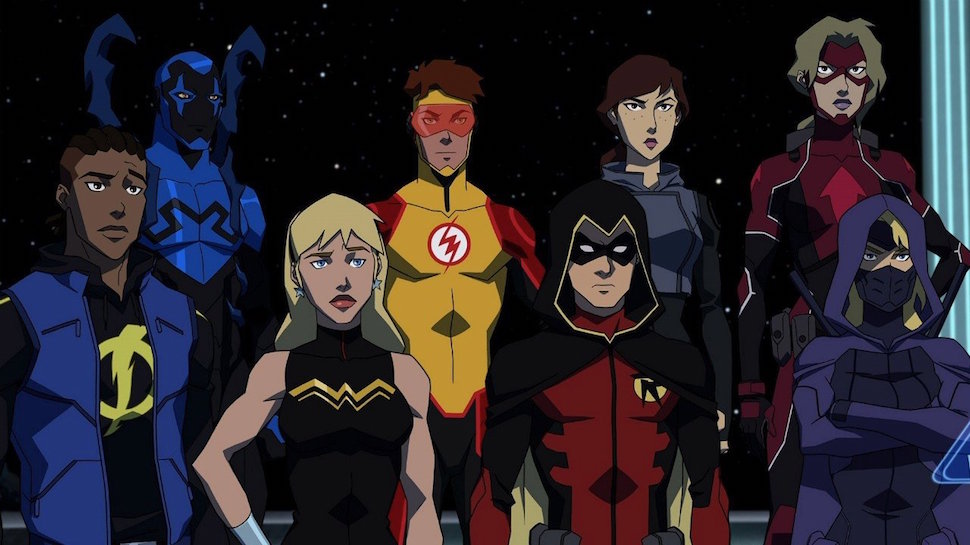 “Horror is a major new tone to the show that we didn’t have in the first two seasons,” adds fellow executive producer Greg Weisman. “There are definitely elements of horror this season that we are able to do now, that we couldn’t do at Cartoon Network.” Voice actor Stephanie Lemelin said she’s looking forward to her character Artemis Crock’s new story-arc in this third season, and how the real world in impacting her portrayal.

“In the last five years, I’ve gotten a little sadder about the world. I lost hope for a little minute, but then also found hope by having kids and raising good children and thinking it all starts at home,” said Lemelin. “his is how we really make a big impact in the world, and that’s stuff I’m drawing for her in season 3, for sure. That will make sense to you later.” 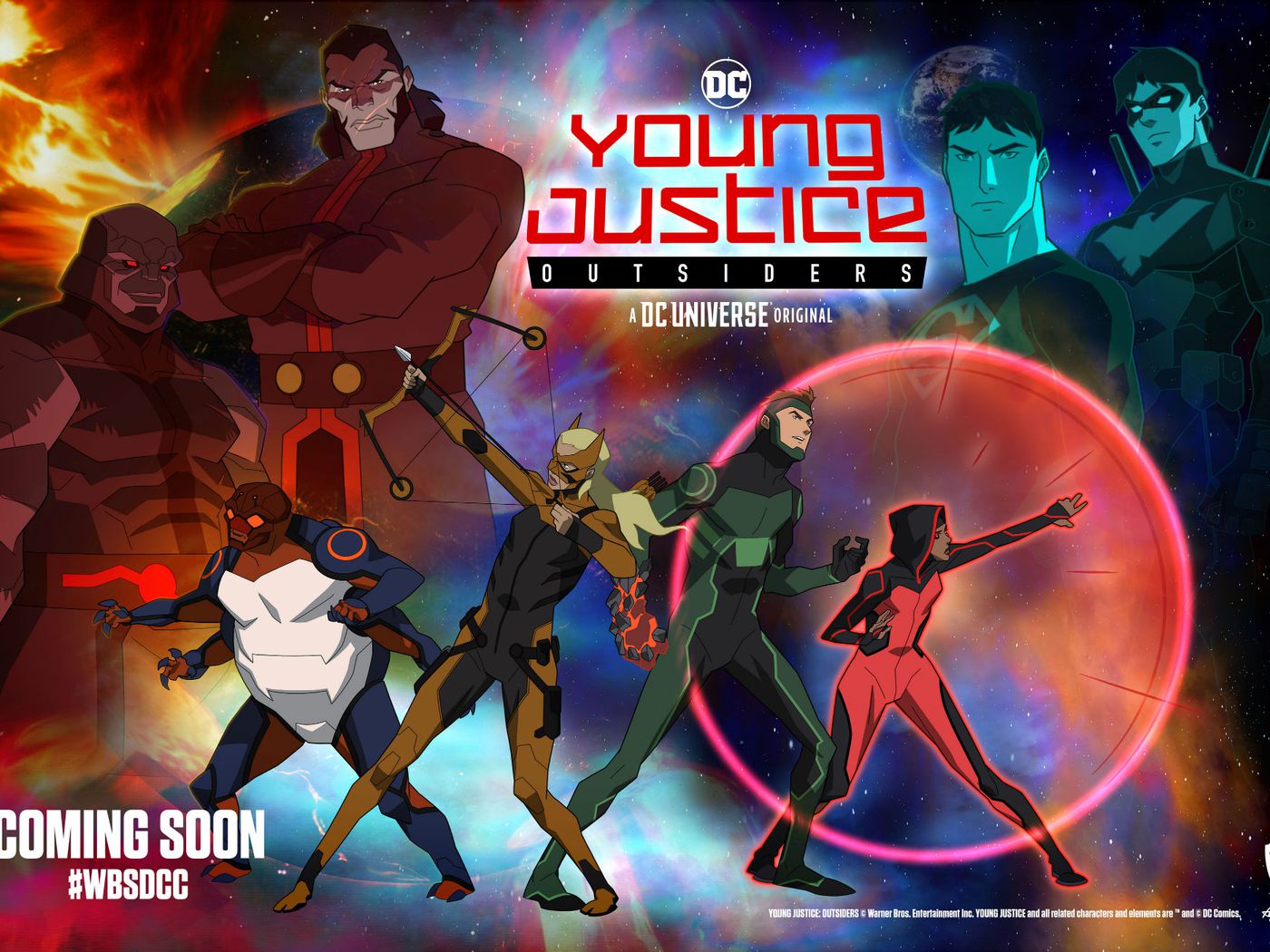 Classic Outsiders comic book alum Geo-Force will be joining the show, and voice actor Troy Baker said that his character’s bond with his sister is a key story point.

“You get a little tease in the trailer talking about his sister – that becomes very much an impetus for that character and his plotline,” said Baker. “When you see the Young Justice characters before, in Season 1 and Season 2 – like the first episode ‘Today’s The Day’ – everyone is so excited to be a part of this. They want to be a part of the team. So much so that they are willing to rush into danger by themselves. This is being thrust upon him. He didn’t ask for this. He’s already pretty set – he’s a prince. He’s aristocracy; he’s royalty. He’s ruling a country, and then – by the way you have a meta-gene that completely changes, not only your identity but your future – and you’re young. And to be able to wrestle with that is something, to me, that fits into Young Justice.”

Are you excited for the next run of Young Justice? Did the cast and crew hype you up?