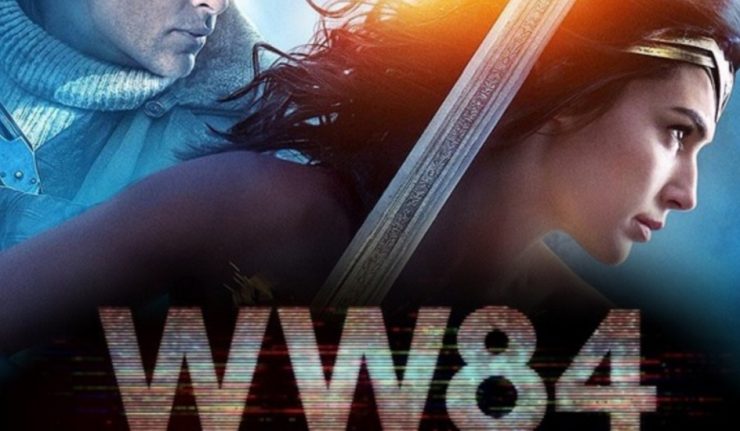 A new Wonder Woman 1984 group photo released a few days ago has inspired one fan to create a very official looking movie poster.  The group photo stars Gal Gadot, Wonder Woman herself, wearing the iconic Wonder Woman headpiece, Chris Pine, who will be returning as Steve Trevor in some capacity, Kristen Wiig, who will play the iconic villain Barbara Minerva, a.k.a Cheetah, director Patty Jenkins, and Pedro Pascal (Narcos) in an undisclosed role.

The photo, which many fans have pointed out bears an uncanny resemblance to the iconic Breakfast Club poster, can be viewed below.  There is no indication that there is any connection between the two movies other than their 1980s settings.  Wonder Woman 1984 looks to see Wonder Woman and Cheetah face off at the height of the Cold War.

We may be over a year away from the release of this film, which is slated to come after Aquaman, Shazam!, and, Joker, but that hasn’t stopped one fan from turning this group photo into a movie poster.  Twitter user @CyberSheff used the photo seen above to make a great movie poster that can be seen below. 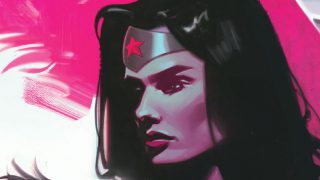