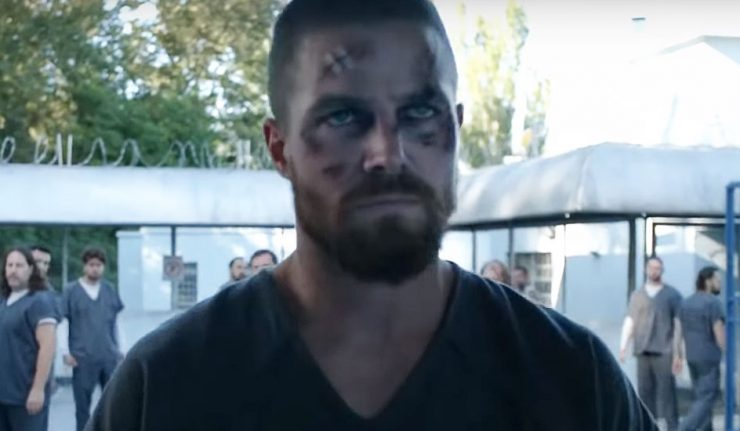 Season 7 of Arrow is said to be grittier than the previous seasons with network censors being called to ensure they aren’t pushing the envelope too far for the networks. But it seems this won’t be the only change to Arrow.

Stephen Amell took to Twitter to show off his new beard. Anyone that knows the comics will instantly recognize this as a much truer depiction of the character than we have seen so far. Amell previously mentioned he would be growing it out to look more like the source material.

If his comment is to be taken to heart, then it is safe to assume Amell is becoming somewhat frustrated with it. He said:

This situation is becoming untenable.