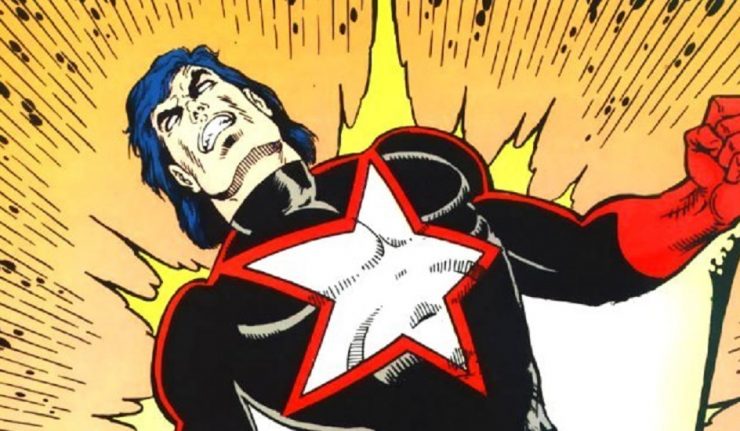 Scott Snyder has brought back the Starman in the pages of the Justice League comic with a twist! Not just one iteration of the character but multiple, including Ted Knight as the Justice Society!

“Will… Starman comes into it soon. All this crazy stuff comes in,” Snyder said, though he could not confirm if he meant Will Payton, the sixth Starman.

“I don’t want to give away too much, because there are plans for different versions of Starman in different places,” Snyder explained. “The JSA stuff is going to be going on with Ted Knight in some ways, and I don’t want to give too much away. I will just say that in Justice League #7, you will start to see that story begin to unfold, and he becomes a player along with Starro again.”

It’s not exactly clear what Snyder meant by JSA stuff as no JSA title currently exist in circulation however multiple characters from the team have appeared in the current run of comics, including Doomsday Clock, leading many to believe that the team will reunite somewhere down the line,

Are you excited to see the return of Starman?