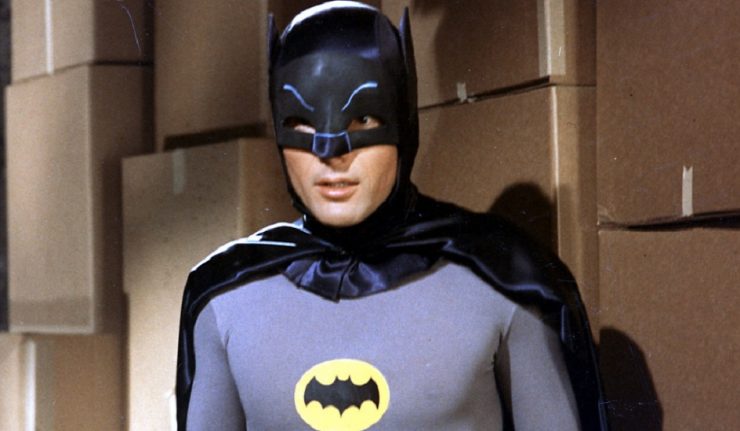 On Wednesday, September 19, the city of Walla Walla will once again honor the life of the actor — known the world over as Batman and later the voice of Mayor Adam West on the show Family Guy — on the anniversary of his birth.

“Adam West will always be beloved in Walla Walla, so it is with great excitement that Adam West Day has become an annual tradition,” said Ron Williams, executive director of Visit Walla Walla. “The first event, held just after he passed last year, was a heartfelt and fun occasion for both friends and fans and from both near and far. And we hope they return to Walla Walla again this year to celebrate Walla Walla’s favorite son.”

The event will mark the opening of the Adam West Museum in the town,  a showing of the documentary Starring Adam West, an expert Q&A panel, appearances by the ’66 Batmobile and Batcopter, official lighting of the Bat Signal, activities for kids, and more.

Fans will celebrate the life of a legend and one of the first few actors to portray the Dark Knights. Influencing the character for years to come Mr. West undoubtedly left his mark on the Caped Crusader.