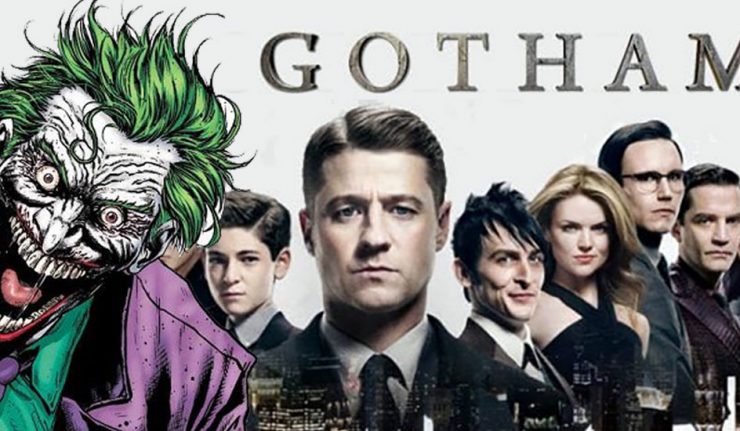 With one misdirection after the other, it seemed as if the introduction of Jerome’s brother, Jeremiah Valeska was meant to be a Joker origin story. But it seems the Fox series Gotham will feature yet another possibility for the Joker.

Gotham writer Tze Chun, recently tweeted out an image the cover page for an upcoming episode. The title of the episode is “Ace Chemicals.”

if you’re a comic enthusiast (Joker and the Batman) then you’ll know that Ace Chemicals plays a pivotal role in the birth of the real Joker. After falling into a vat of chemicals, the Joker emerged both physically and mentally changed from the chemicals.

If this bit of news wasn’t enough to get fans excited, Chun also wrote #Joker hinting at the true Clown Prince of Crime.

With Gotham entering its fifth and final season, it’s quite possible audiences will finally get a glimpse at the one and only, truly insane Joker.

Gotham‘s fifth and final season is set to arrive in 2019.