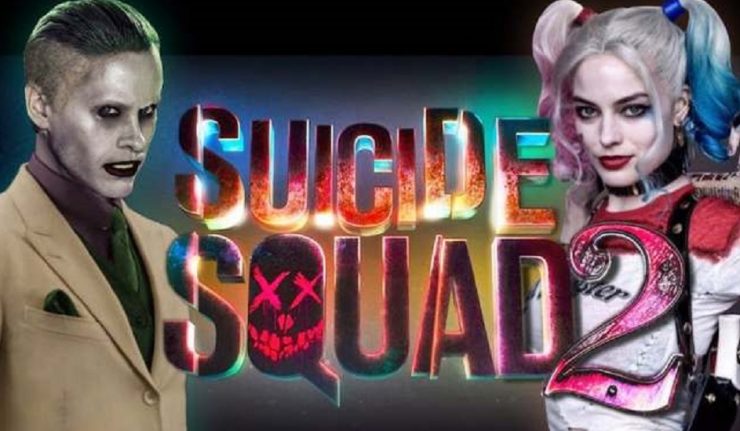 Well…this is interesting, to say the least

Famed director James Gunn, previously fired from the Guardians of the Galaxy franchise, is slated to write and direct DC’s sequel to its 2016 film Suicide Squad.

Early rumors say Gunn will have a completely new take on the series and be working with a whole different cast of characters to take on a mission for the US government deemed too dirty for the superhero types.

The first Suicide Squad, which starred Will Smith and Margot Robbie, earned nearly $750 million worldwide on a $175 million budget before promotion and advertising. The film also launched Robbie’s Harley Quinn and Jared Leto’s take on The Joker.

Margot Robbie is set to reprise her role in the upcoming Birds of Prey, Will Smith has been vocal of preferring a solo film to regroup with the team again, and Jared Leto has had multiple public spats with Gunn, meaning he will most likely not reprise his role in the sequel. A rumored Harley Quinn/Joker solo film was in early production at DC but has since not be spoken of again leaving many to question where we will see the clown prince of crime pop up again.

Gunn was at the helm of two successful Marvel Guardians of The Galaxy films when he was let go after fans discovered years old tweets in which he joked of rape, pedophilia, and molestation. Disney’s decision to let Gunn go split fans and even actors who still call for the directors rehire for the third installment of the franchise.

David Ayer the original director to the 2016 film was no stranger to controversy while in the director’s chair. Following the backlash of Batman V Superman Dawn of Justice, Warner Bros. sought to tone down the darkness and dread of the universe and essentially locked Ayer out of his own film to create a much lighter tone.

The decision will definitely split fans and put into question what DC is doing to a universe that seem see as on its last leg, reestablishing a new cast, bringing in a director riddled in controversy, and leaving in limbo actors and characters fans grew to love is head scratching but many have hope that this new direction will help lift up and cement the DCEU as a force to be reckoned with.

Are you happy with James Gunn being brought in? What new characters would you like to see?