“Joker” Under Investigation Over Off-Screen Trouble 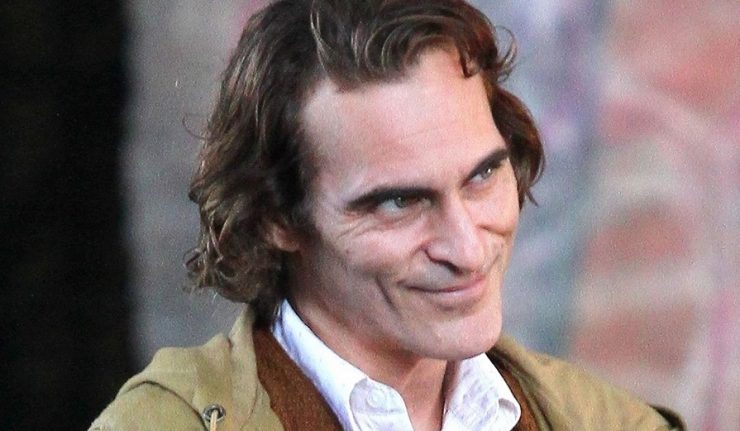 While comics fans were dazzled by onset video footage of Joaquin Phoenix in Warner Bros.’ Joker – the standalone origin movie of DC Comics’ most notorious super criminal – extras on set have filed complaints about alleged mistreatment.

According to testimonials obtained by TMZ, those very subway cars were sealed for extended periods of time with extras inside, denied required two-hour breaks. Even the need for bathroom breaks, leading to banging on the doors, were denied, and some extras even urinated on the tracks through the spaces on the tracks between the subway cars.

Both the Screen Actors Guild and Warner Bros. Pictures are looking into these filed violations and more will be disclosed to the public when available.