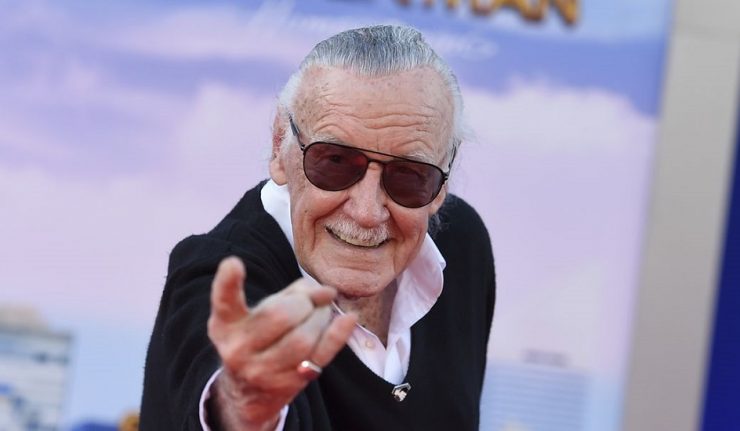 Today we have lost the most influential man in the world of comic books.  Stan Lee, the legendary writer, editor and publisher of Marvel Comics, the man responsible for such iconic characters as Spider-Man, X-Men, Thor, Iron Man, Black Panther, and The Fantastic Four, has tragically died today at the age of 95.

Lee, who began in the business in 1939, died early Monday morning at Cedars-Sinai Medical Center in Los Angeles, a source told The Hollywood Reporter.  Just over a year ago, his wife, Joan, of 69 years, also passed away, and ever since, he’s been on a downward spiral, from health issues, to personal and financial issues.

Through his work with frequent artist-writer collaborators Jack Kirby, Steve Ditko and others, Lee catapulted Marvel from a tiny venture into one of the world’s top two publishers of comic books and later a multimedia giant.

And even though Lee was know for all of his work at Marvel Comics, he did, on occasion, dip his toe into the world of DC.  He helped collaborate with DC to create the infamous Amalgam universe which saw DC and Marvel cross over in 1996 and 1997, he was given the opportunity to do his own DC line called Just Imagine… back in 2001, and most recently he made a very funny and memorable cameo in Teen Titans Go! To The Movies.

This is a very sad day for all comic book fans.  You will be greatly missed, Stan.  But you will never be forgotten as you have changed the world for the better in so many ways.  So, in your own immortal words, I say to you… EXCELSIOR!