IDW Publishing, with the support of DC, is proud to report that Love Is Love, the impactful graphic novel anthology published as a response to Orlando’s Pulse nightclub tragedy, has raised over $51,000 for this year’s charity recipient: The Trevor Project, the world’s largest suicide prevention and crisis intervention organization for LGBTQ young people.

Curated by writer Marc Andreyko, the Love Is Love anthology was published in December 2016, and by March 2017, it raised $165,000 for the OneOrlando Fund supporting Pulse victims and families. All proceeds are donated to LGBTQ charities, with a new recipient designated each year. The anthology made the 2018 donation at last night’s TrevorLIVE LA gala, which celebrates the organization’s work to save young LGBTQ lives.

“The Trevor Project hears from LGBTQ young people every day who fear violence, victimization, and bullying just for being who they are,” says Amit Paley, CEO & Executive Director of The Trevor Project. “The support of Love Is Love and its prolific editors and contributors sends a message to LGBTQ youth everywhere that they are loved, valued, and never alone.” 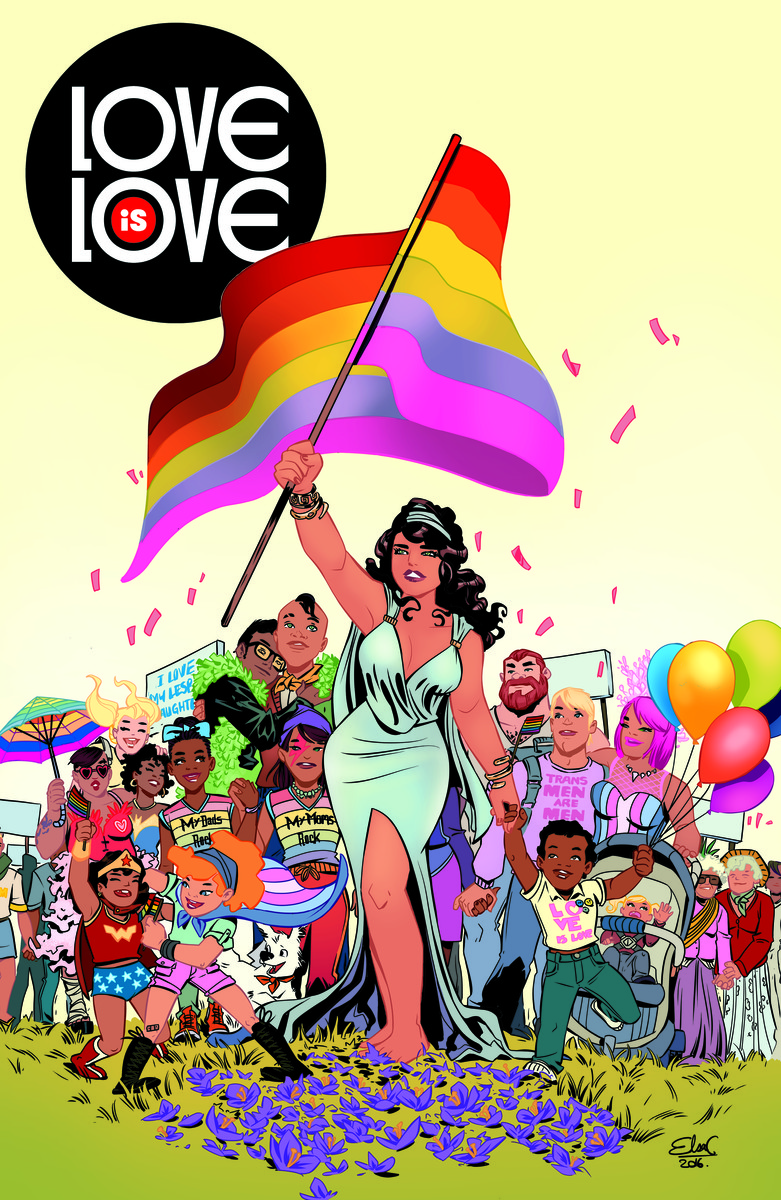 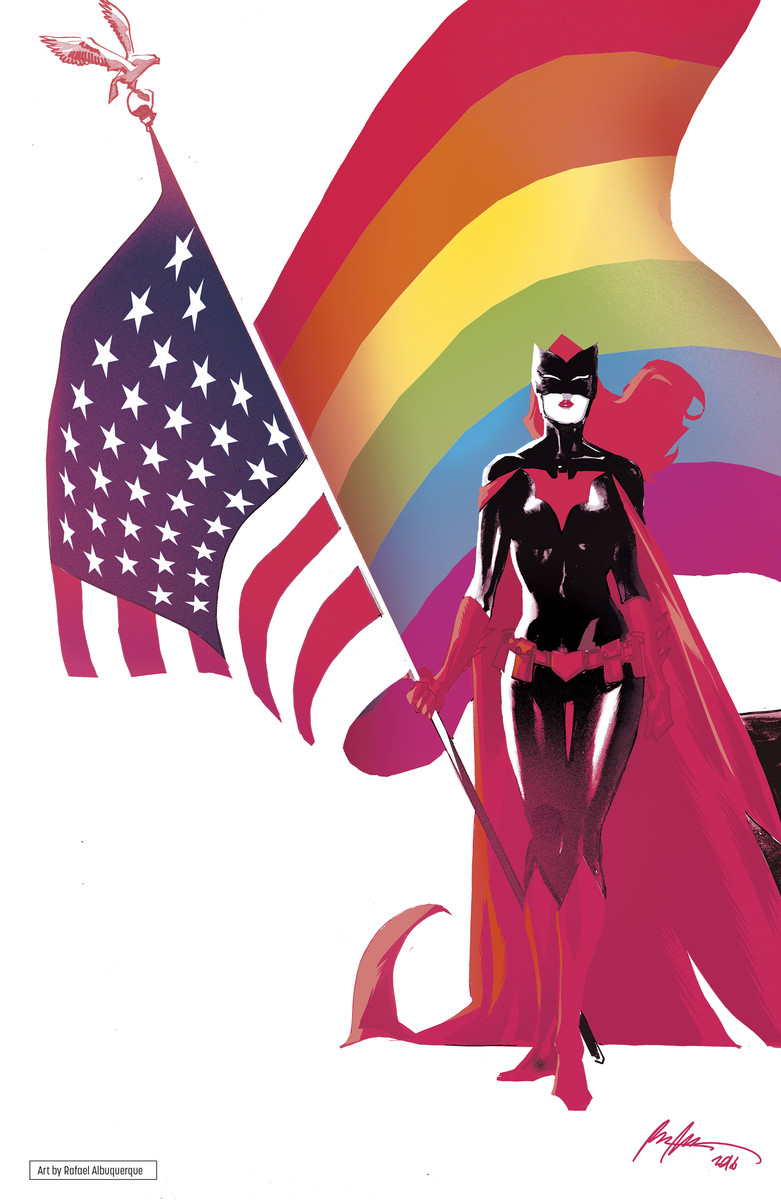 Marc Andreyko says, “It is incredibly humbling to see how Love Is Love continues to resonate with readers around the globe and continues to raise money for the LGBT community, and I could not think of a more deserving organization than The Trevor Project. Helping at-risk LGBTQ youth is a beautiful way to honor the 49 lives lost at Pulse and celebrate their too-short lives.”

“We’re grateful that so many have embraced Love Is Love’s message of awareness, acceptance, and support, and that the project continues to benefit vital organizations helping the LGBTQ community,” says Greg Goldstein, IDW President and Publisher. 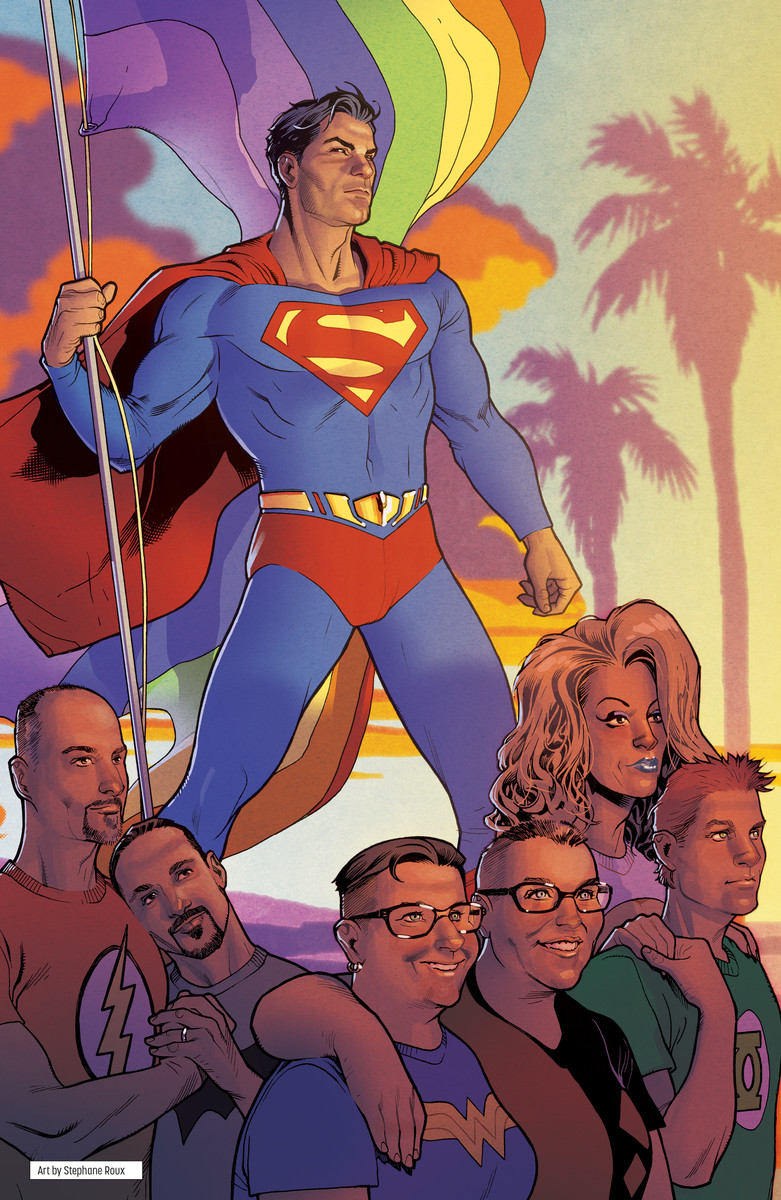 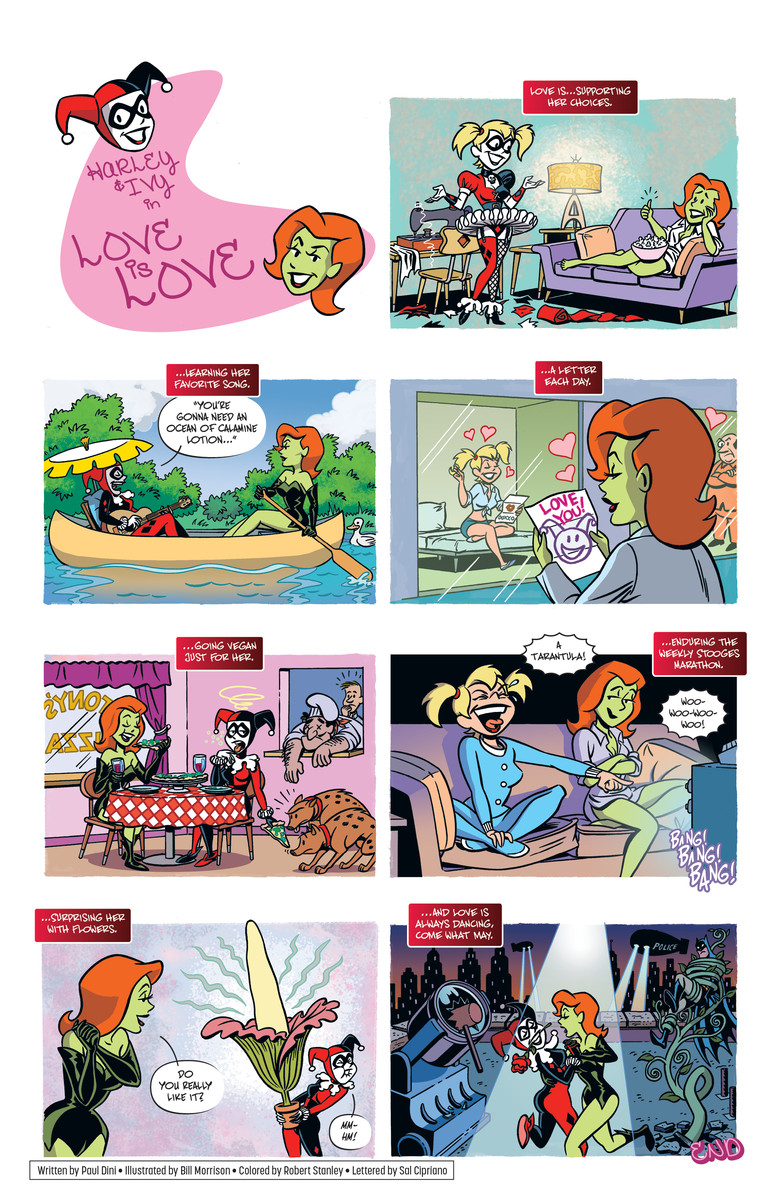 Many of the stories featured in Love is Love revolve around LGBT-related relationships and discrimination, and they sometimes utilize pop culture icons such as Poison Ivy, Harley Quinn, Deathstroke, and Wonder Woman. One comic is about a superhero, Rainbow Boy, who uses his powers to fight “Doc Drumpf” and his armies of “Spider Haters”.

Love is Love even won the 2017 Eisner Award for Best Anthology and is currently in its sixth printing, available via online booksellers and comic book specialty retailers. The anthology is also available through digital platforms.

Is A Court of Owls Game In The Works From WB Montreal?