Once home to the most advanced civilization on Earth, the city of Atlantis is now an underwater kingdom ruled by the power-hungry King Orm. With a vast army at his disposal, Orm plans to conquer the remaining oceanic people — and then the surface world. Standing in his way is Aquaman, Orm’s half-human, half-Atlantean brother and true heir to the throne. With help from royal counselor Vulko and Princess Mera, Aquaman must retrieve the legendary Trident of Atlan and embrace his destiny as protector of the deep.

It’s been 5 years since the DCEU started, and along the way, there has been some definite stumbling points.  The only bright, shining star among the bunch was Patty Jenkins’ 2017 hit, Wonder Woman.  That is, until now.  The latest installment in DC’s ever growing cinematic universe, Aquaman, picks up after the events of Justice League and takes us on an exciting, worldwide adventure with Jason Momoa’s Arthur Curry.  It plays as both an origin story and a follow up to what we saw last year, something you rarely see in superhero films.

James Wan (Saw, The Conjuring) managed to assemble a fantastic cast for this film, pulling out wonderful performances all around.  And what he brought to the screen visually was simply stunning.  From the vibrant underwater city of Atlantis, to the sprawling desert of the Sahara, this film showcased some of the best visual effects I’ve seen all year, and I’d be absolutely shocked if it didn’t receive an Oscar nomination in that category at the very least.  The underwater work was especially impressive, seeing these characters seemingly floating in the water, hair freely flowing.  And the battle scenes were all incredible, both in visual appeal and dynamic scope. 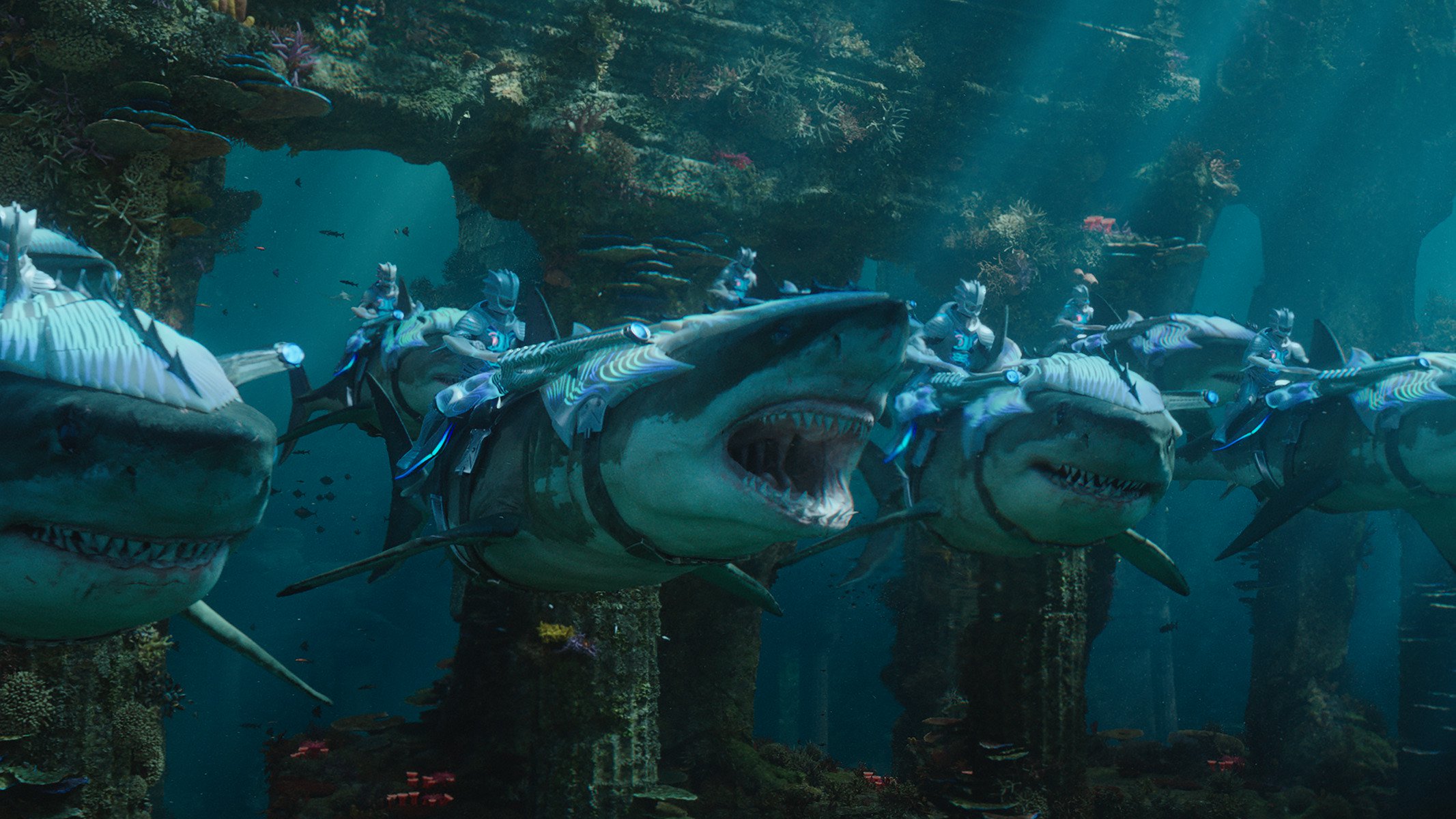 This is one of the films I was most looking forward to this year, while at the same time being extremely nervous of how it would turn out.  Another dud for DC would spell certain doom for future films, and could effectively be the end of these films for several years to come.  Luckily, that is not the case here.  This is a superbly entertaining film with something for everyone.  There’s action, humor, love, loss, huge battles, and even quiet moments… all the things a great superhero film should have, and Aquaman delivers.

The best thing about this film is, hands down, the amazing cast, including Jason Momoa, Amber Heard, Patrick Wilson, Nicole Kidman, Willem Dafoe, Temuera Morrison, Yahya Abdul-Mateen II, and even Dolph Lundgren.  Momoa definitely stole the show, and rightly so as it is his movie.  Even though his version of Arthur Curry isn’t what comic book fans may be used to, he did a stellar job of capturing the essence of the character while making it his own.  I loved what he did in Justice League, but this took it to a whole new level.  And this film has made Amber Heard a star in my eyes.  She brought a ferocity to Mera that was absolutely perfect, doing justice (no pun intended) to this, sometimes, underutilized character.  And she was really able to show the audience just how much of a badass she really is.  She’s just as awesome as Aquaman, maybe even more so, and it’s great to actually see that come across on the screen.

Another standout  here was Nicole Kidman.  I was shocked when I first heard she was going to be in this, but I figured she wouldn’t have a very big role, and I was right.  But what I didn’t expect was just how incredibly badass she’d be.  That opening scene with her fighting off the Atlantean guard was one of the best fight scenes in the whole film, not just because of how well it was shot, but because of how Kidman was able to harness the action star within.  I would love to see her take on another action role as she was great here. 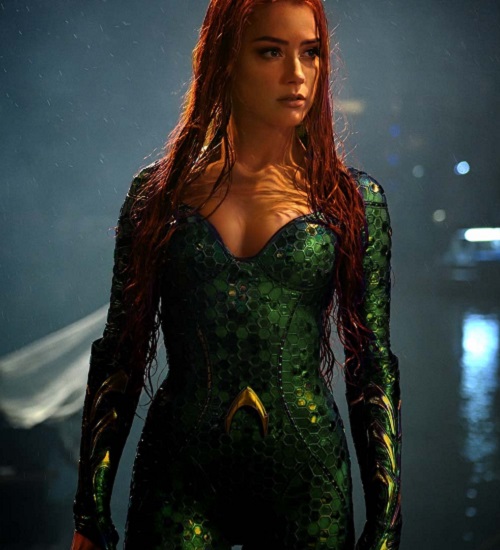 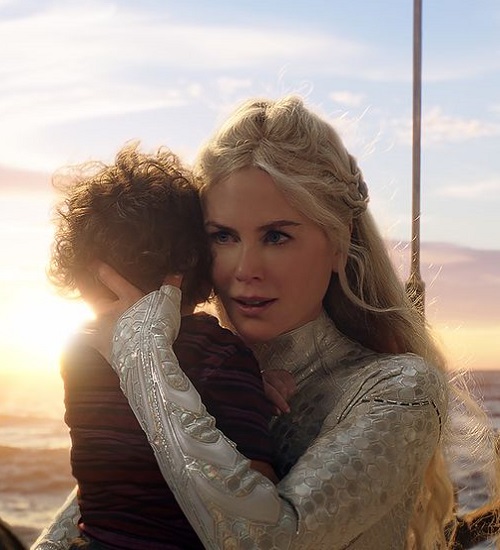 The CGI here was incredible, as there was so much that could’ve gone wrong.  There was really only a couple of instances were I was taken out of the movie due to the effects, but even then, it wasn’t a big deal.  It’s not like Mustache-gate from Justice League, or the end battle from Black Panther, both of which were glaringly bad CGI.  These instances were small enough that I could easily move past them.

Overall, Aquaman has become one of my favorite DC films of all time, and I’m truly looking forward to seeing it several more times once it hits theaters this coming weekend.  If you’re a fan of DC (which I hope you are), or even just a fan of good action flicks, go check this one out.  I truly think you’ll enjoy it.