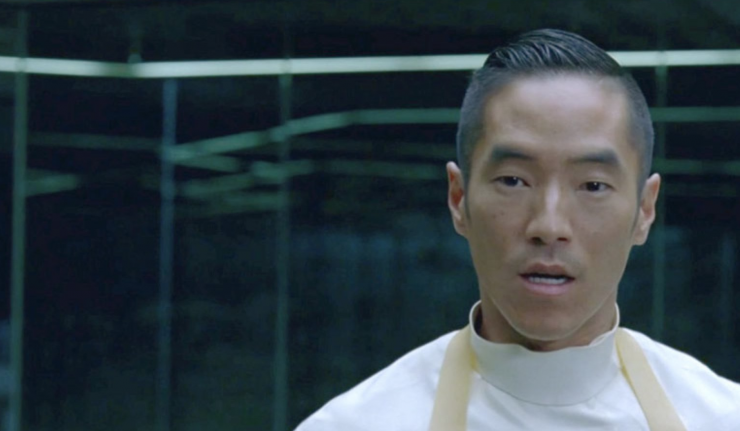 Leonardo Nam, who plays Felix Lutz on HBO’s Westworld, is joining the DC Universe’s new Swamp Thing streaming series. His character, Harlan Edwards, is “a gay CDC specialist who is Abby’s (Crystal Reed) second-in-command.” Edwards seems to be a character newly created for the show.

This won’t be Nam’s first time in a DC property; he previously played Melting Point on The Flash.

Swamp Thing is expected to make its debut in May 2019. 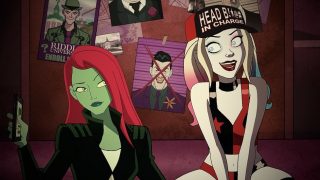