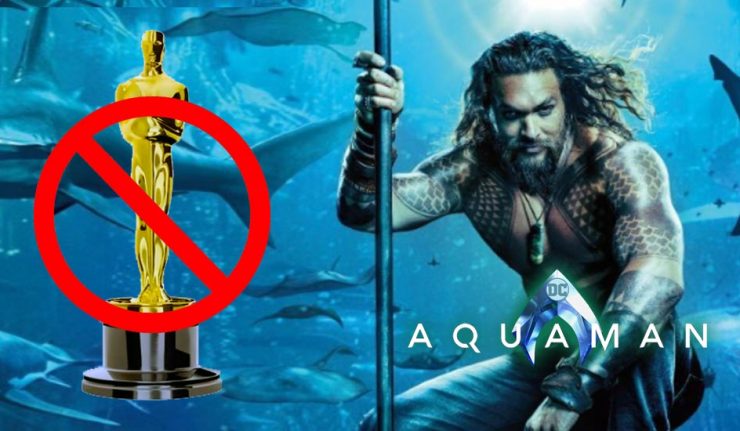 There’s no question Aquaman is a mega-hit. Not only is it the most successful DCEU film in the franchise, but it will soon pass the billion-dollar mark.  But even though Aquaman may be doing great in the box office, it is being overlooked by the Academy for any Oscar awards.

Aquaman director, James Wan was quick to reply when he found out his VFX team that worked so hard on the film were snubbed.

You and your department are the unsung heroes of this film. The fact that your VFX peers in the Academy aren’t recognizing or appreciating what we/you’ve all contributed to the film and cinema is a f*cking disgrace.

Like it or not, these are the ten films that beat out Aquaman:

Most people can agree films like Black Panther, Jurassic World: Fallen Kingom and Ready Player One deserve to be on the list. But knowing what all went into creating the underwater world of Atlantis, it’s difficult to understand why some of these made the cut at all, let alone over Aquaman. 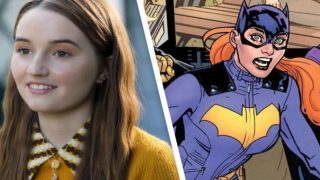 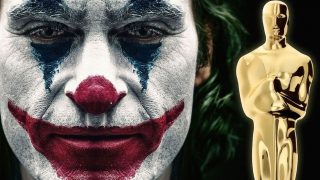