How do superheroes save the world in a universe without technology? Magic, sword fighting and mystical beasts, obviously! 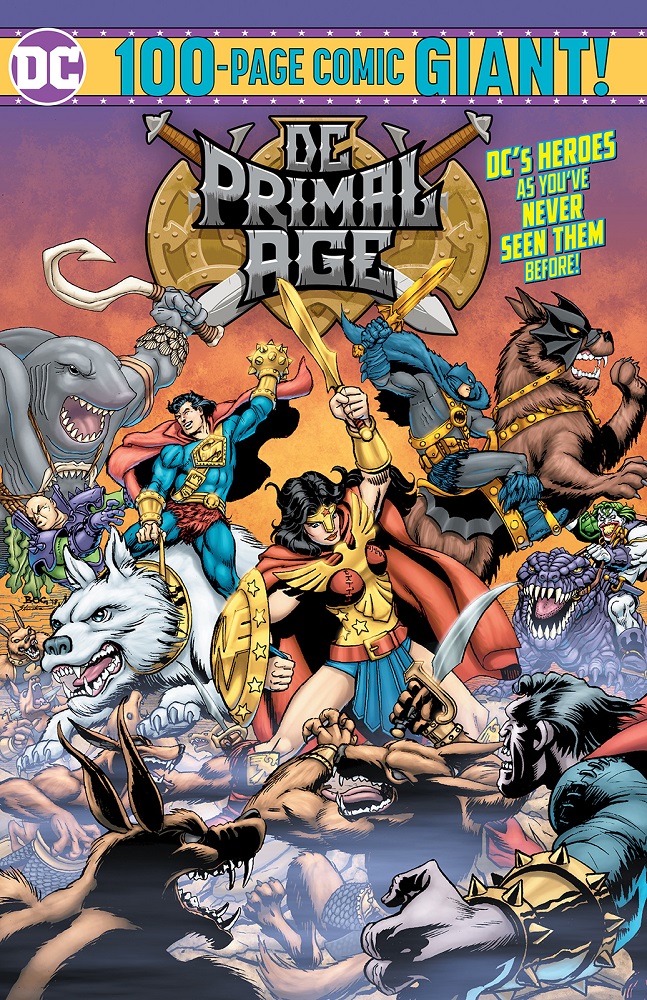 The 100-page one-shot is rooted in the sword and sorcery genre and creates a barbarian mythos behind the Funko action figures, presenting glimpses into the reimagined backstories and superpowers of Batman, Wonder Woman, Superman and other iconic DC characters.

“Working on DC PRIMAL AGE was great,” stated Wolfman. “I got to play with so many of DC’s most popular characters, but in ways we’ve never seen them before.”

Fans can find DC PRIMAL AGE and their favorite DC Primal Age Funko action figures in the endcap of the toy aisle at Target stores. 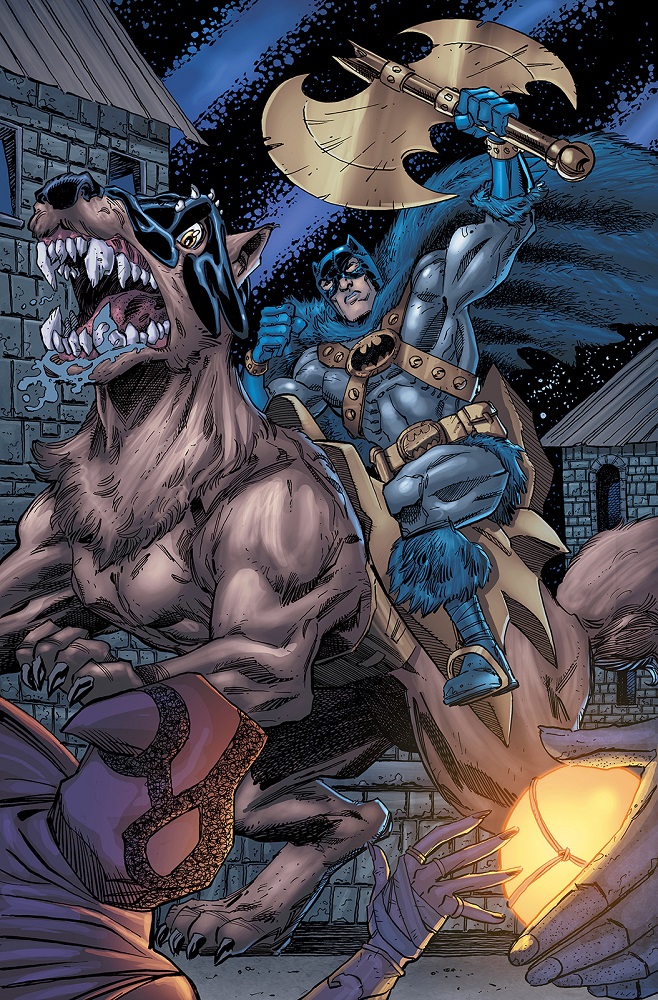 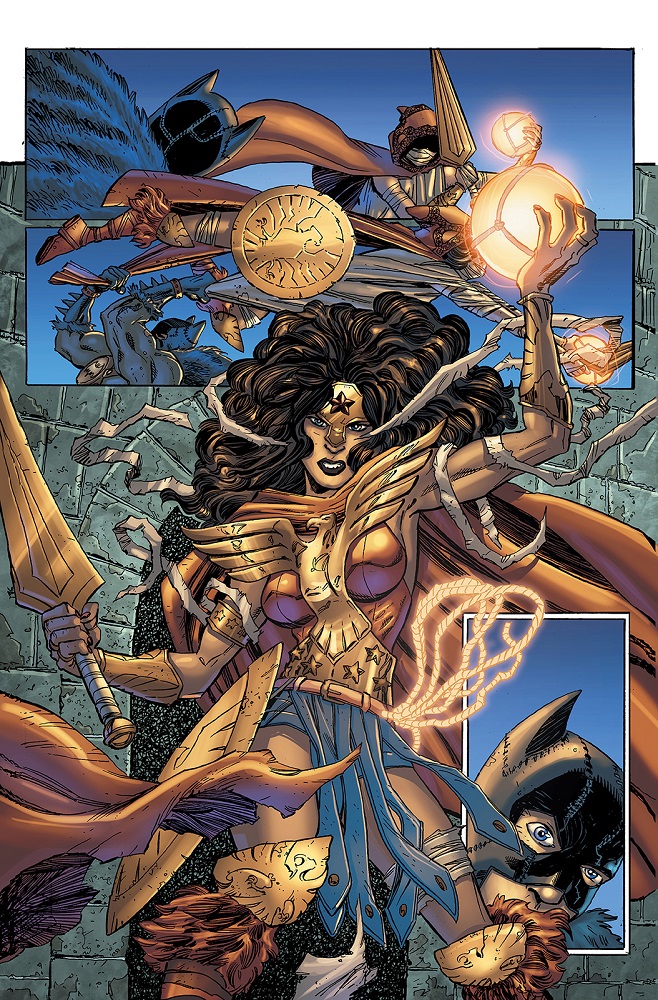 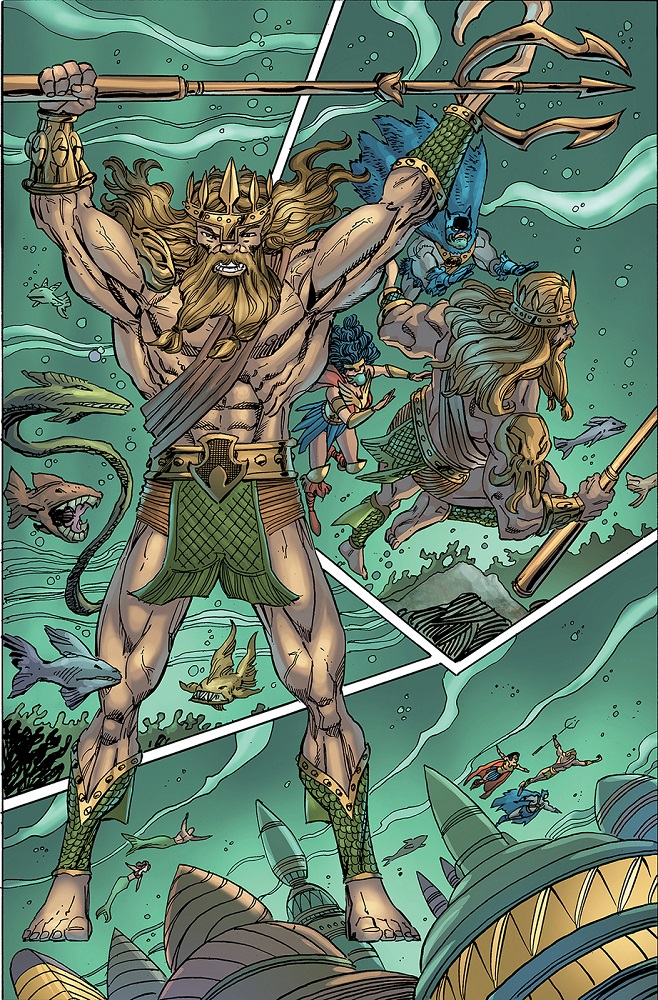 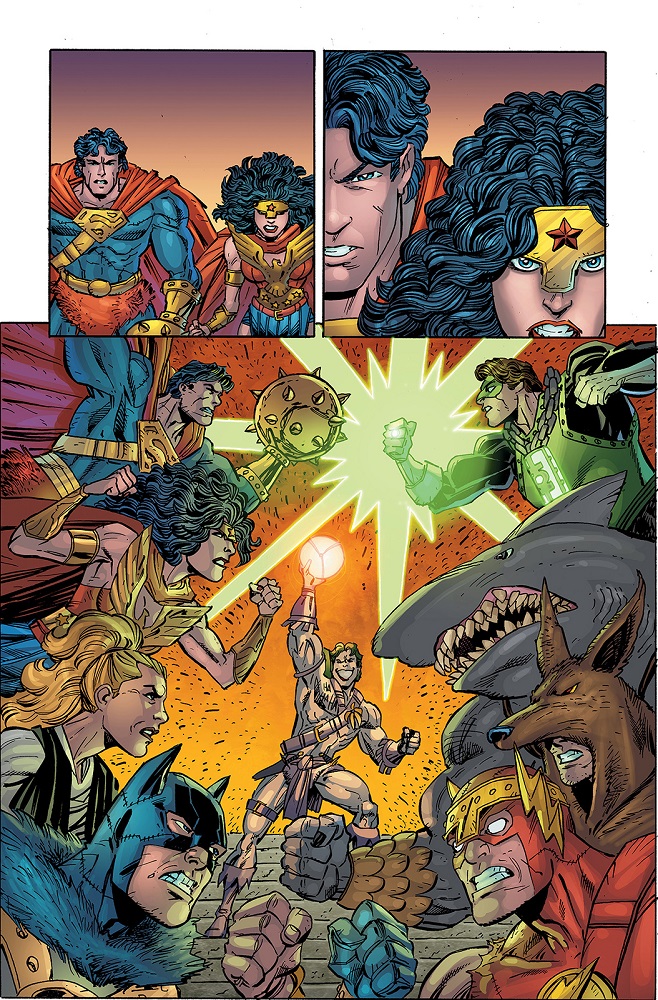 For more information about the comic and talent lineup, see below.

DC Super Heroes in a barbarian world team up for a battle against evil, with the fate of Paradise Island in the balance! As Wonder Woman, Aquaman and Superman work together to stop The Joker and King Shark from sinking Themyscira into the sea, Batman must decide whether he can trust the alien Superman long enough to join forces. He’s ready to help, but at what cost?

Then, learn more about these primitive heroes and villains in five thrilling short stories. Wonder Woman rescues a young boy in the forest and takes an interest in his fate. Mr. Freeze faces a fire-breathing dragon in a fight to save his frozen wife! Batman saves a sorcerer who offers to join his battle against evil. The Joker visits a small village, to devastating effect. And Superman goes rogue…or is there another explanation for his bizarre antics?