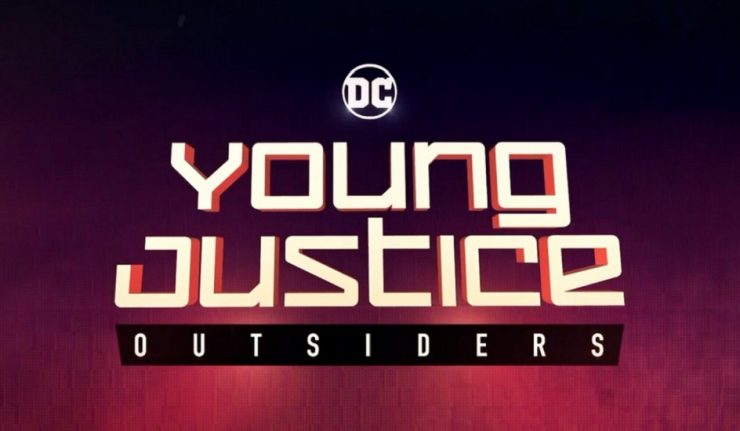 Throughout the entire third season of Young Justice, creators have been weaving countless storylines, both new and original, including the origin of Cyborg.  A character who many consider to be long overdue, Cyborg finally got his debut as part of the four episodes released today as part of the show’s mid-season finale.  Cyborg has been a part of the Teen Titans and the Justice League, and receives yet another retelling of his origin as a star high school football player who suffers a tragic accident and is saved by his father in Young Justice.

Cyborg’s inclusion in the show had been hinted at in episodes prior to his premiere, through clever references and his father’s work at Star Labs.  Cyborg is to be voice by Zeno Robinson, who has played Remy in Big City Greens and Lando Calrissian in Star Wars: All Stars.  Meanwhile his father, Silas Stone, is voiced by Khary Payton who also voices Kaldur’Ahm, the new Aquaman, and Black Lightning in the show.  If you can’t get enough of Cyborg, be sure to check out Doom Patrol on DC Universe when it premieres on February 13th.  Check out Cyborg’s Young Justice character design below!