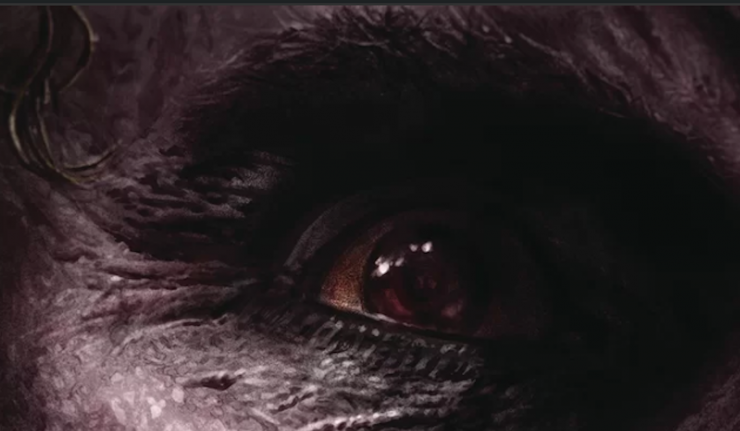 DC has sent word to retailers that all orders for Batman: Damned #3, the series finale, have been canceled. The current plan is to re-solicit the issue for May 2019.

This will be the third time that issue #3 has been delayed; it was originally scheduled to be out March 13, before being pushed back to March 27.

DC’s solicitation is below:

written by BRIAN AZZARELLO
art and cover by LEE BERMEJO
variant cover by JIM LEE
The stunning conclusion to the groundbreaking miniseries by the critically
acclaimed team of writer Brian Azzarello and artist Lee Bermejo is here! Batman’s most baffling case brings him face to face with his worst nightmare in this highly anticipated finale!
PRESTIGE FORMAT
$6.99 US | 3 of 3 | 48 PAGES
APPROX. 8.5“ x 10.875”
FC | MATURE READERS