‘Stargirl’ Adds Another Actor to the Cast 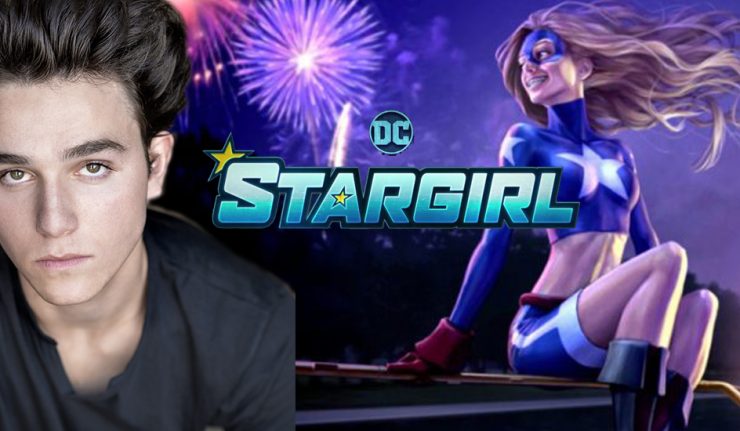 The cast of the upcoming DC Universe original series, Stargirl continues to get bigger. Cameron Gellman of Heathers (TV series) fame is the latest addition to the cast.

Each casting announcement usually gives us insight as to what characters will be appearing in the series. Un fortunately Gellman’s characters is undisclosed, but is believed to be an existing DC character.

Stargirl creator, Geoff Johns will be writing the first episode and will act as Executive Producer with Greg Berlanti, Sarah Schechter and Melissa Carter.