This July, DC will launch the next chapter of Sean Murphy’s monumental Bat-saga with BATMAN: CURSE OF THE WHITE KNIGHT from DC Black Label, which will debut July 24, 2019, and DC has officially released a first look the new 8-issue series.  Check out the images below!

In the eagerly awaited sequel to 2017’s Batman: White Knight, the Joker recruits a savage partner to help him expose a shocking revelation about the Wayne family’s legacy and run Gotham into the ground. As Batman rushes to protect the city and his loved ones from this corrupt conspiracy, the mystery of his ancestry unravels and deals a devastating blow to The Dark Knight. Exciting new villains and unexpected allies will clash across history in this unforgettable chapter of the White Knight saga, and the truth about the blood they shed will shake Gotham to its very core! 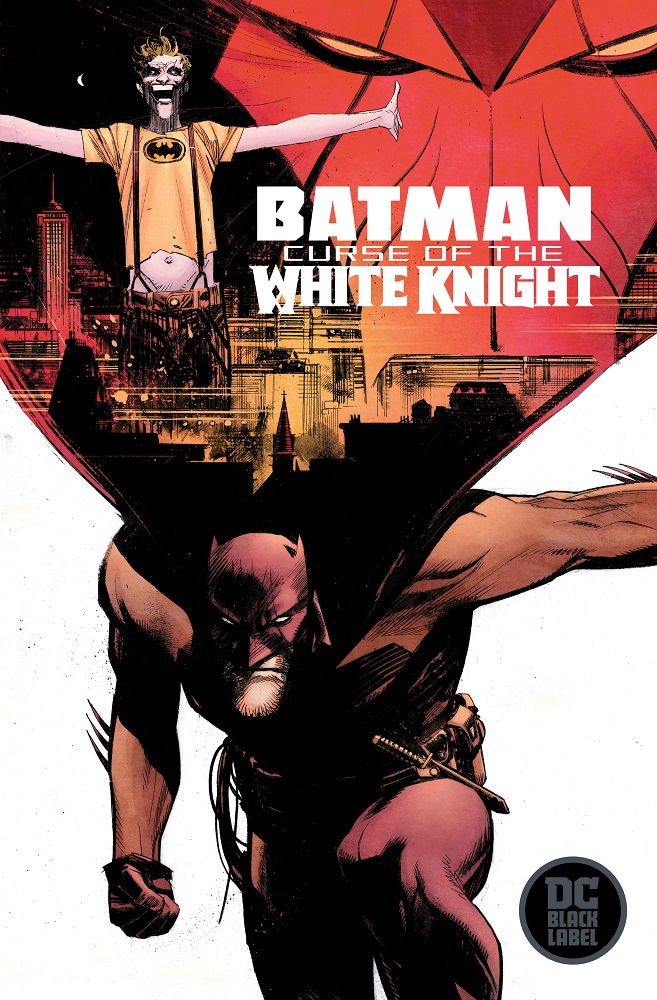 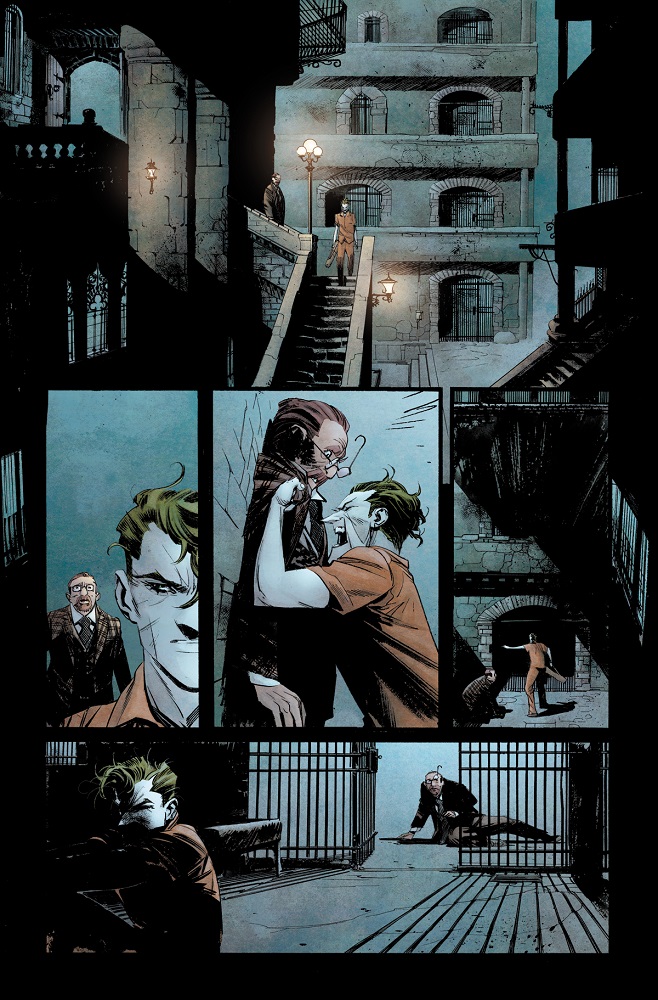 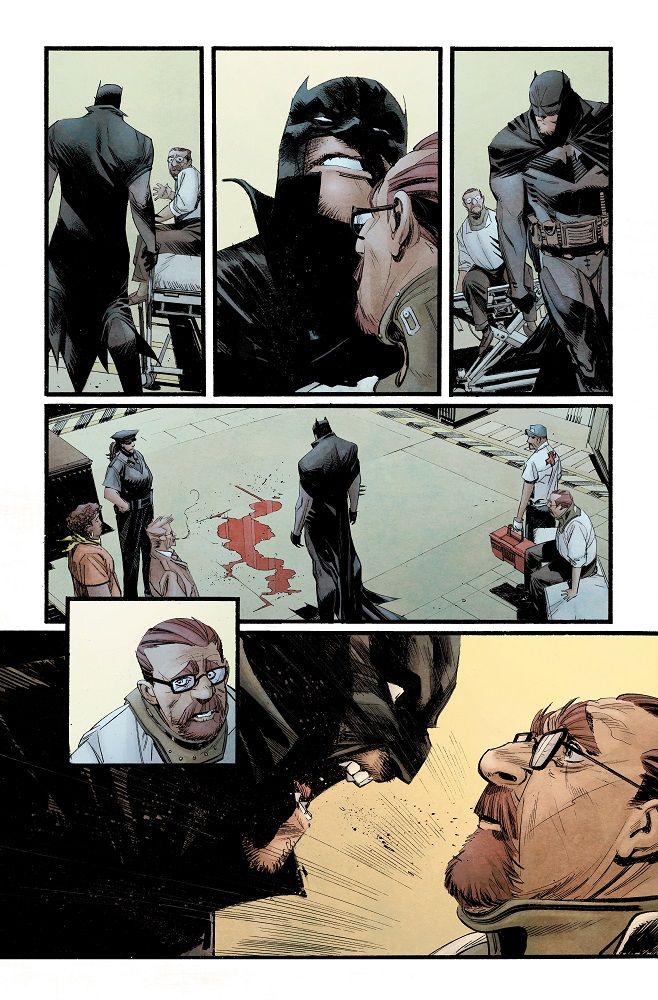 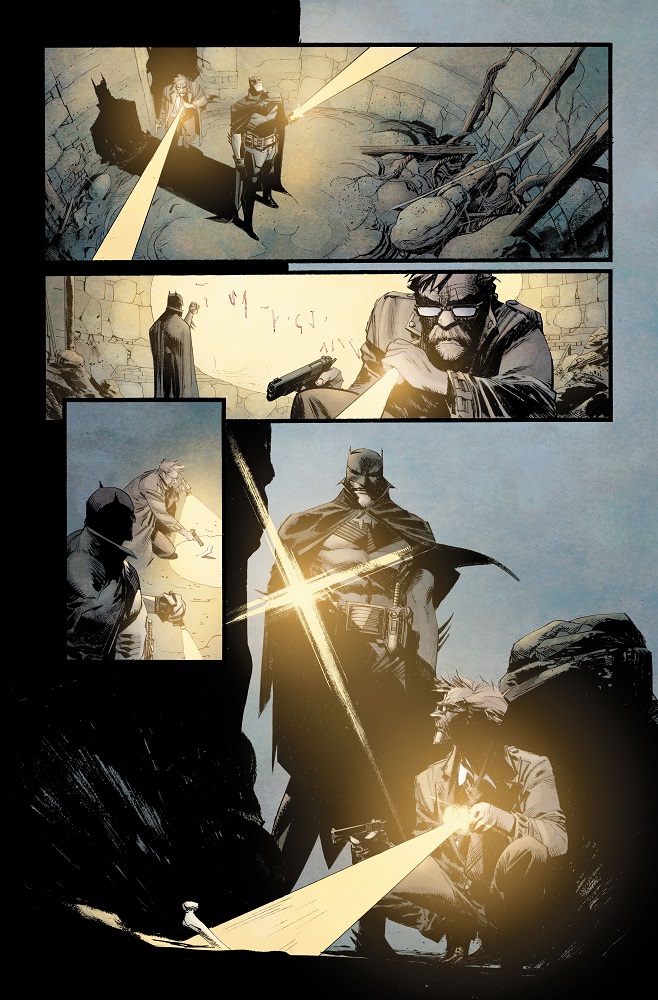 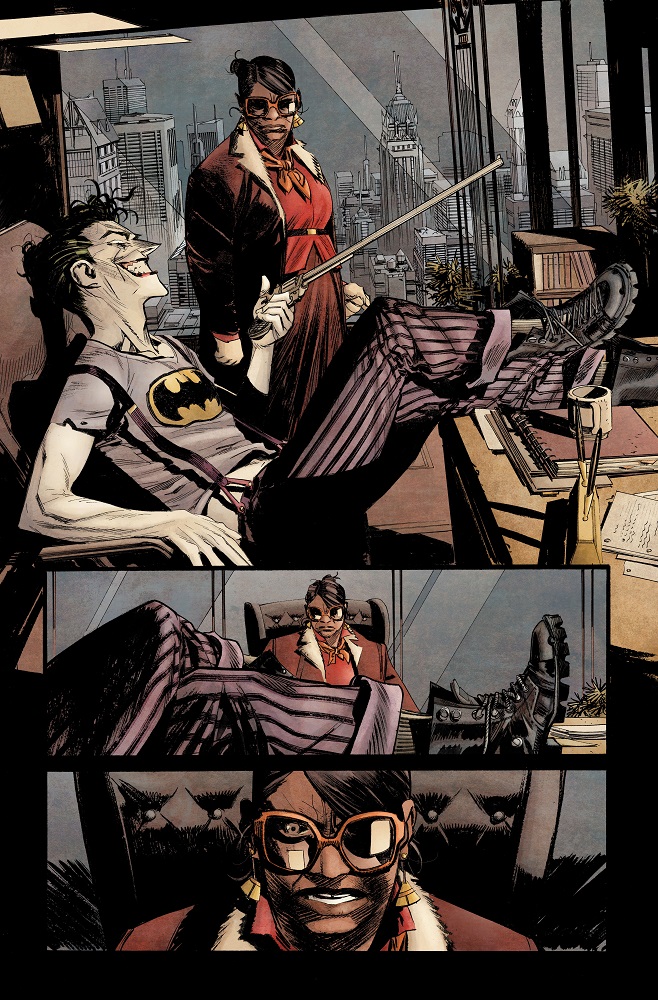 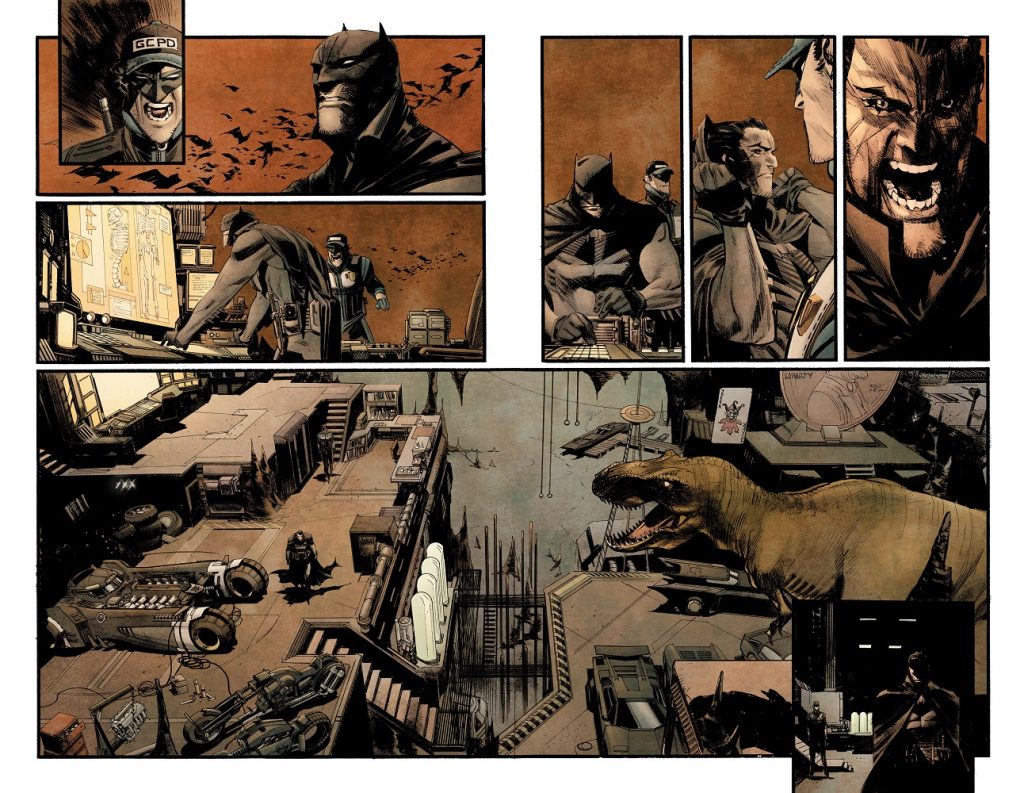 For those who haven’t read it, Batman: White Knight flips the world of the Caped Crusader on its head. It introduces us to Jack Napier, the one-time Joker who has now been cured of his madness and is on a mission to save Gotham City from Batman, who he views as the city’s biggest danger. Most provocative of all, Jack just may be right. White Knight’s Batman is truly unhinged and has become even more terrifying than the villains he puts down.

Murphy wrote and drew the original series, and he’ll do the same for Curse of the White Knight, which looks like it introduces Azrael to the mix. But which side the longtime Bat-ally may find himself on in the upside-down world of White Knight remains to be seen.

Who’s excited to see the next chapter in this amazing story?  Let us know in the comments!!