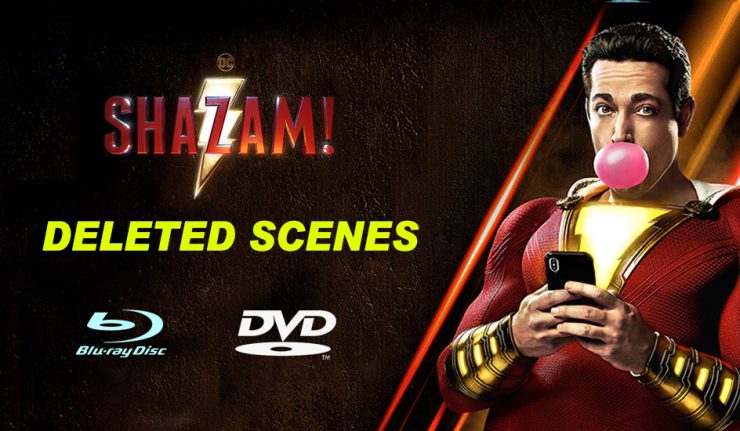 Thanks to DVD and Blu-Ray audiences have had opportunities to see deleted scenes and alternate cuts of films. In many instances, the version we see in theaters is not as good as the Director’s Cut. It has never been more true than the film Batman v. Superman: Dawn of Justice. Warner Bros. gave us a hacked up, disjointed mess in theaters, but once we saw the Ultimate Edition it was clear the movie is a masterpiece.

Shazam! was a great, fun movie that was edited very well, but that doesn’t mean it didn’t have it’s share of deleted scenes. Michel Aller, film editor of the film revealed recently how much footage was actually deleted from the final cut.

We had a lot of material. When you buy the DVD, you’ll be able to see, I think we have 20-24 minutes of deleted scenes. And one of the scenes that regretfully we had to pull out was a scene between young Billy and Mary, when he’s about to sneak out. It’s just a really touching scene, but it came so early in the movie, and we were trying to get to get to the Shazam character, that we couldn’t put everything that we liked at the front of the movie. So that was one scene that we pulled out. I’m glad there are DVDs out there so we can show these great scenes.

Fortunately, audiences we will get to see those scenes when Shazam! is released to DVD and Blu-Ray in July! 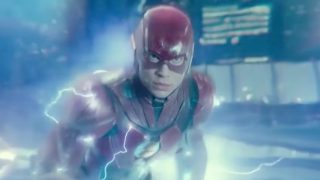 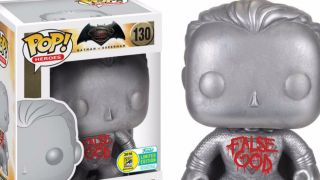