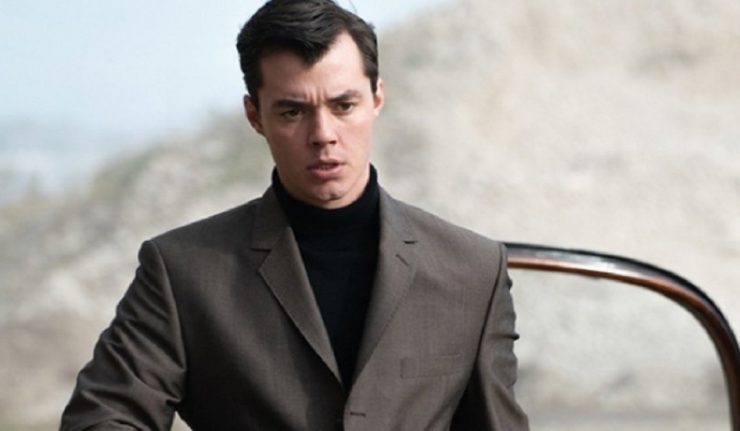 Epix release the second trailer for their new show Pennyworth, and the release date has been set for July 28, 2019.   Check out the synopsis and trailer below!