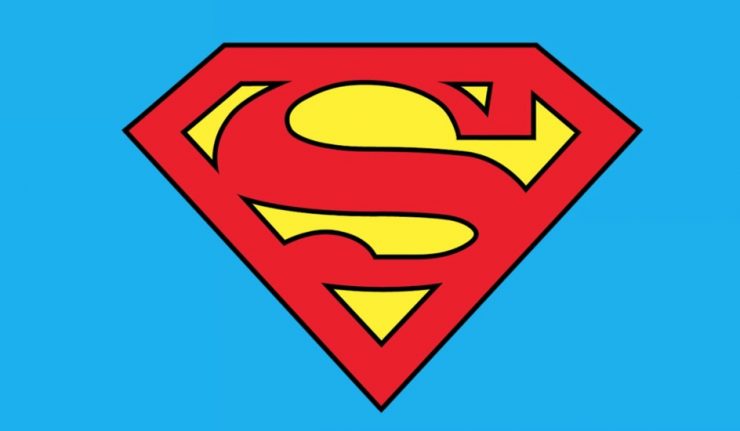 Add another title to the long list of “what might have been” comics-related projects: Superman Family. Artist/director Vinton Heuck — veteran of Young Justice and currently part of DC Universe’s Harley Quinn — pitched an animated series about the Kent family to WB Animation, with concept art by Sean Galloway. The studio passed on the project, but Heuck is hopeful that “the success of Shazam! will help open the door for more fun, kid-friendly stories.”

On his overall vision:

“My angle was to combine these new storylines with a lighter tone inspired by all those crazy Silver Age stories I read as a young lad. Seeing for instance how Jon and his mom Lois would deal with his dad being turned into a Super-Merman was something I dearly wanted to see. There are so many dark, adult-themed DC stories I felt the company needed something that got back to its roots and was made for kids.”

On the supporting cast:

“I love the characters I grew up with like Mxyzptlk, and Steel and they were envisioned as their classic comic book counterparts. Damian Wayne was a natural choice based on the chemistry he has with Jon in their comic book adventures, the “Super Sons.” The female Steel is also an established character from the comics named Natasha. She is Steel’s niece and I thought it would be cool to see her having adventures with Jon as a slightly older female protagonist. It was also important to bring diversity to my project to reflect the world we live in and reach out to a wider audience. That is also why I included Kong Kenan. He is a relatively new character, but I loved the idea of China having its own Superman.”

On the potential reception to the series:

“My Superman Family was inspired by the comic book version I grew up with. I wanted to create something that captured the same fun and excitement I got reading those stories. Like anything done well I wanted something that older audiences could appreciate as well, but my focus was having it be for a young audience. I actually love working on the more adult shows like Harley, and much of my own work follows a mature approach, but I felt it was time for a new Superman-based cartoon that was all-ages.”

You can read the whole Superman Family interview over at Newsarama.