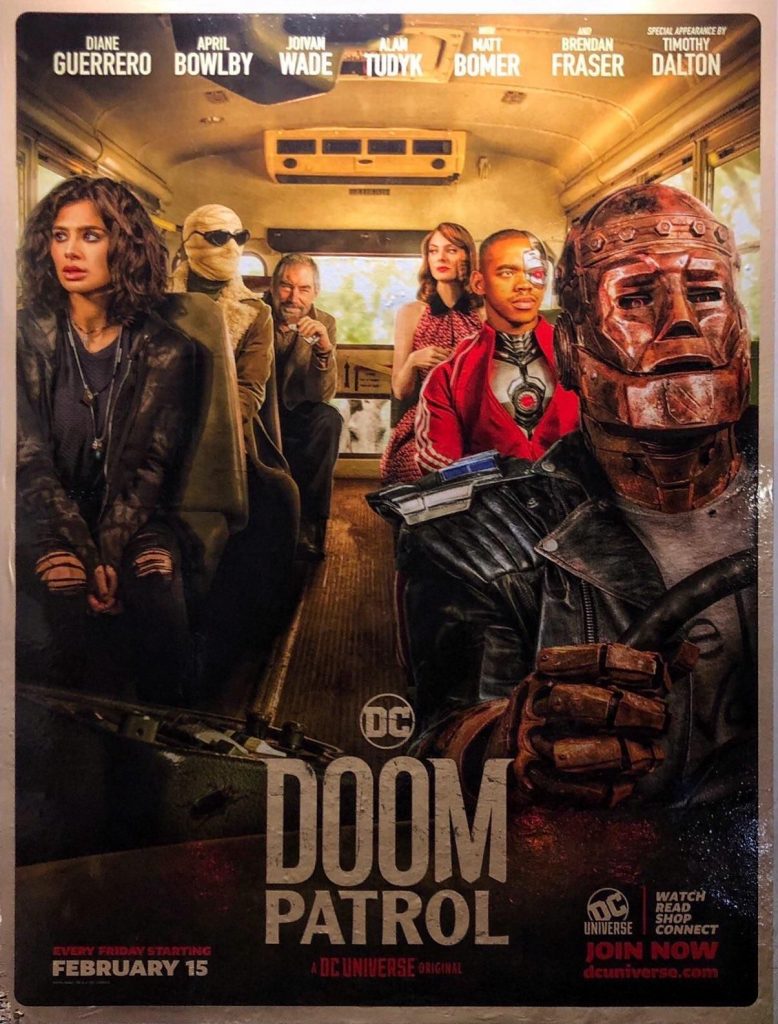 When Cyborg is captured, the Doom Patrol must break into the Ant Farm in order to free their friend. Some are on board and some don’t think this is a good idea.  What makes things even more uncertain is that to get in and out of one of the most dangerous facilities in the world, the Doom Patrol will need the help of one man nobody trusts: Silas Stone.  The Bureau of Normalcy won’t even see it coming. 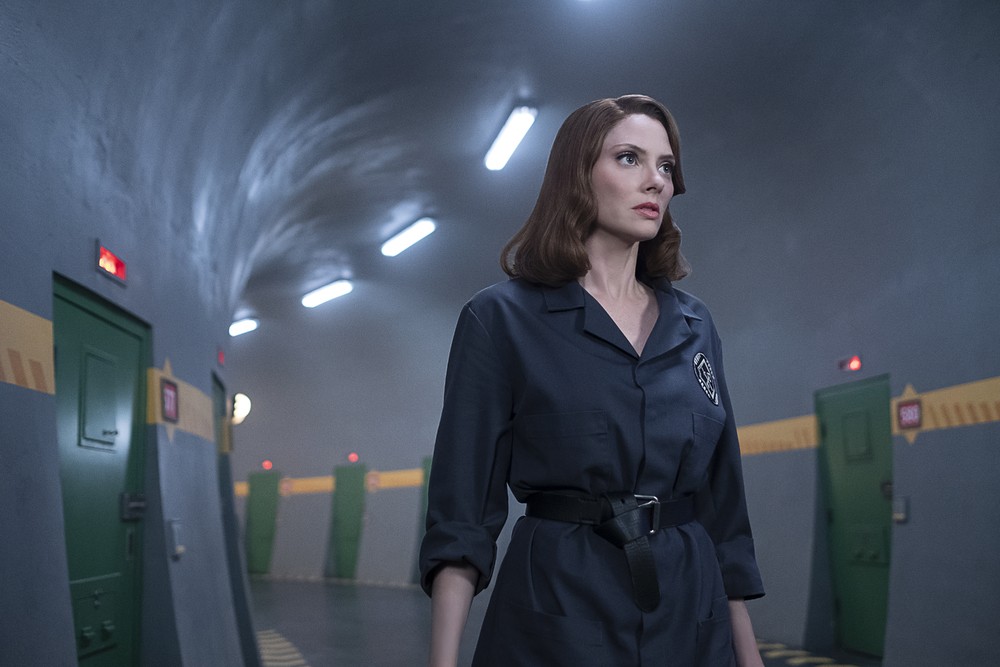 ”Cyborg Patrol” is all about the classic man versus machine theme that we’ve seen in countless Cyborg depictions.   Grid is fighting to come back online and take over Cyborg’s body.  Man is fighting against machine and, for the first time, we can see the physicality of the struggle before us.   Without his powers, Cyborg is surprisingly helpless, once again proving that he’s not as experienced a hero as he has claimed to be nor as we know him to be in other stories.  The conflict between the two sides of Cyborg becomes more than just man and machine.  There are conflicts of truth and identity involved as well.  We also see Vic’s conflict with his father come to full fruition as well.  Phil Morris’s portrayal of Silas Stone continues to be excellent as viewers won’t be able to tell where Silas’s genuine concern for his son ends and where the concern for the machine he’s built begins.   Ultimately, in some ways, Cyborg becomes the most tragic character of all, and it’s going to be nice to see that much care given to a character for long-time Cyborg fans.

The episode also provides commentary with regards to the U.S. government and its tendency to uphold the status quo.  The Bureau of Normalcy is the biggest example of this.  The general at the head of the Bureau is a mindless buffoon who barely pays attention to what’s being said, only stares at the big mac in front of him, and occasionally yells nonsense about needing to contain the butts.  He is a stooge used to maintain power while his advisers on either side of him are the ones who really control all of the decision making.  Does this remind you of anyone?  It should.  The heads of this department also rarely consider the consequences of their actions and exclusively act in their own self interest, so there’s nothing new about that aspect.  Once again the episode portrays the government as an institution hell bent on quashing the abnormal and different beings in this world.

There’s also some fun little clues scattered throughout the Ant Farm.  Flex Mentallo, the next clue in the road to finding Mr. Nobody, may be closer than you think.  There are great one-liners and cheesy references to add humor to the episode along with the flat-out absurd.  Small additions like the soundtrack, the occasional reference, and the brief return of Karen add a lot of depth to a very difficult episode for Cyborg and his fans. 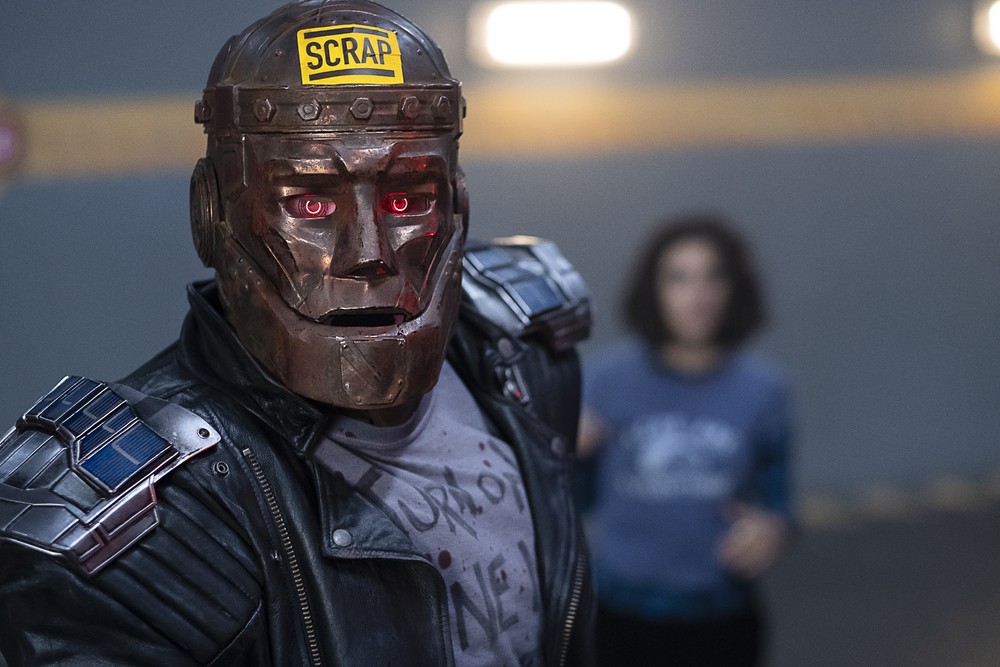 It was odd that Foresyth was still there.  Despite being older, it still doesn’t seem like the timeline checks out unless he used some supernatural form of aid.   They also don’t do a great job of explaining how Larry is able to stay conscious separate from Rebis.  There’s a lot going on in those scenes, but people are going to notice these slight inconsistencies.

Doom Patrol, episode 12, “Cyborg Patrol” is a phenomenal character study while staying true to its absurdist and balanced form.